The Quibbits conclude their quest to get Bennington back home. But is it for the better? 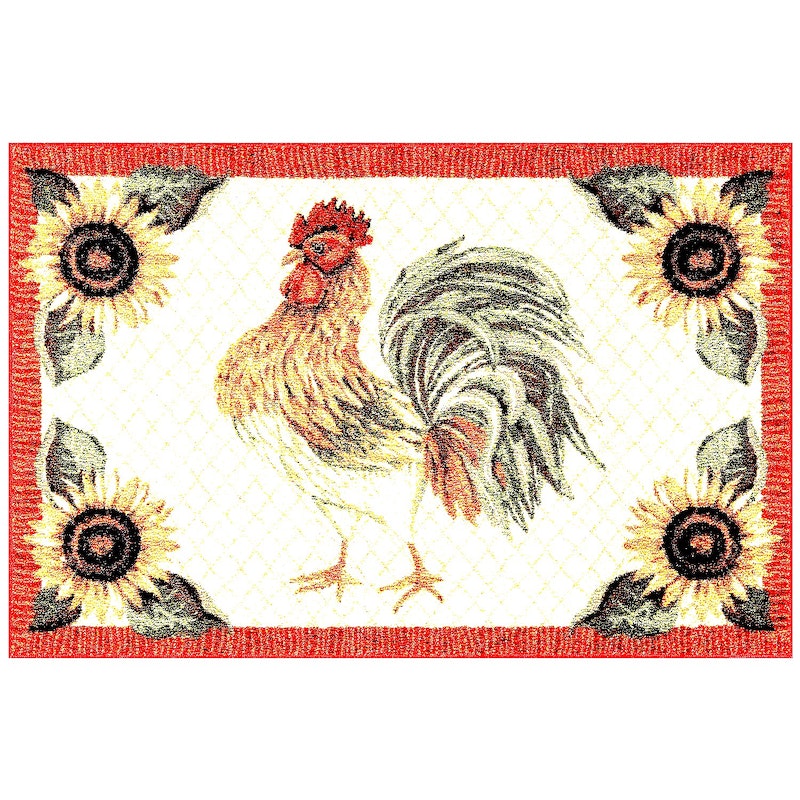 I wish I could say it was romantic, but Rooster and I couldn’t see each other in separate private planes circling Teterboro in the clouds like two tail chasing sky ghosts. Mostly I was drunk and hungover. We’d been in the air for over a week due to staff shortages on the ground and in the air. Coronavirus. Can you believe it? Again with the meshugganah coronavirus. I think they’re all playing hooky: it’s the holidays, people are lazier than ever before, and they don’t want to work. It’s that simple! It’s why I couldn’t get a mojito for the last 45 minutes of my flight… but I was doing fine. We landed, Rooster and I were reunited, and we went and found Bennington.

Water is wet but blood is thick. It’s thicker than water but it’s also wet. Polly’s brains are inside of me. I killed her. It’s time for me to face redemption. Sacrifice? A puzzle… Rooster and Monica are coming after me I can feel it. I will hide in the Balloon Saloon. They are not interested in toys or joy.

We went to the Balloon Saloon in Tribeca and immediately found Bennington. He was covered in blood, foreign feathers, and Supreme merchandise. The owners were absent, and we approached him slowly as he managed to pop every balloon in the store and cause a bigger ruckus than World War II for all the hearing-impaired people out there (hoo-ee). Anyhow, we get the taser out and then we get him down so he’s drooling and going catatonic and lift him up into the backpack like we planned and get him back on down now to where he belongs: in a straitjacket at home in Massachusetts. We thanked the owners of the Balloon Saloon for their kind and generous hospitality. But we had a holiday to get to. A very late holiday.

We moved Christmas to New Year’s Eve this year, just like in 1999. We got Benny so many treats and toys and gobbles for his new cage, he’s gonna be so happy. He’s not that happy now, at least he doesn’t look it, but maybe it’s the new medication he’s been taking. It makes him calm and docile—a better Bennington. My wife agrees with me. “Oh, and who is this adorable creature?” Monica likes to talk to her presents. She’s giving us all cupcakes for Christmas. “I want you all to get FAT for me so I can eat you. HA!” Trouble is, I’m never sure when she’s kidding… I shouldn’t have let her smoke weed during New Year’s/Christmas. I really think she’s trying to torture Bennington. He knows he’ll never be able to do drugs or drink or have illicit sex ever again, no wonder he looks suicidal. But it’s for his own good. We want him to live a long life, because we love him. We love Bennington.

“Did you hear that? We love you, Benny.” He’s barking at us again… another side effect of the medication. I think I’ve had enough of him. I think we should put him back in his temporary new cage. We’re still remodeling the new one. It’s great: in the house, but soundproof and cameras installed, so we can watch him whenever we want and we never have to listen to him. He’ll like it in there, it’s a lot of fake rubber he can’t scratch. But it’ll feel good when he scratches. It’ll feel good when he scratches the walls of his cage trying to get out.

“BENNY! Don’t DROOL on my presents!”

Monica is hitting Bennington over the head with a baseball bat. I think it’s time we all go back to our cages.