I accrued tremendous debt via an unhealthy addiction to clothes, but I’d finally done something interesting in my life. 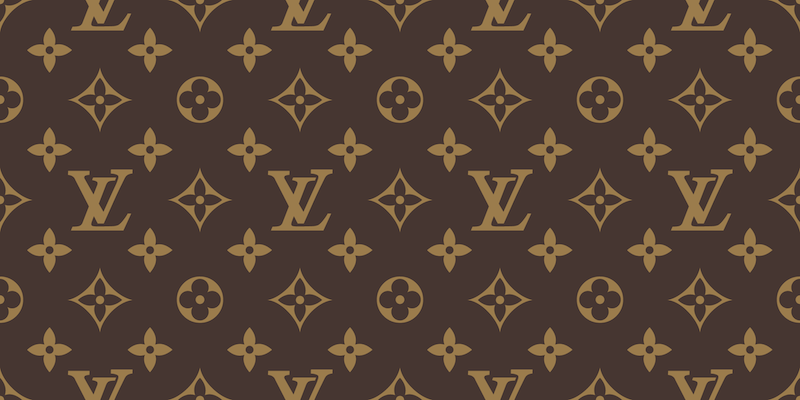 “Clothes make the man,” was my motto,  as I chased the next piece of apparel I hoped would make me.

I had nothing; a few friends, but no steady woman, a job without prospects, and little to spend time or money on save the object of my current fixation. Fashion, high fashion, the sort that makes heads turn, clothing both exorbitant in price and appearance but striking. I needed some sort of attention, something to save me from that terrible opposite of love: indifference.

So I turned to Gucci, Versace, Balenciaga, Burberry and Louis Vuitton. I purchased with impunity, spent my paycheck on bills and clothing (but primarily the latter) and scoffed at the stunted attire of my peers.

I was obsessed with the world of fashion, went to shows, lamented the industry’s descent into an insincere, unaware version of itself, and wondered where all the smart designers had gone. I glanced at magazines and websites, going through phases in which I scorned publications regarding fashion and preferred instead the free association of style that came with finding one’s self without external influence from critics. I was a snob, but understood this and thought it a fitting characteristic for a proponent of attire as art. I was an addict.

My bank account cratered. I used credit cards, racking up fees and debt, and skipped luxuries as cable television and high-speed Internet to pay for new, stylish releases, pieces I hoped would catch the gazes of spectators and force them to consider me as a significant person. I went on like this, spending and thinking little, until I had my application for a new credit card denied.

“Why?” I asked, more curious than disappointed; I’d never been in financial ruin, and found the prospect intriguing.

The credit card company’s representative sat across from me at a wooden desk at the company’s city offices, her glasses clouded with grime and a short bob of ugly dark hair atop a flabby head. “Your credit isn’t good. You have outstanding debts totaling over $10,000, and I’m afraid we can’t give you a new card.”

I went home with a strange feeling. I was simultaneously alarmed and satisfied; I’d driven myself to terrible debt via an unhealthy addiction, but I’d finally done something interesting in my life. I was tempted to abandon food completely and eat my clothes, as Van Gogh had eaten his paints.

It couldn’t go on. I had to quit. I sold my Gucci; my Versace; my Balenciaga; my Burberry, and even my Louis Vuitton. It pained me, but swore off high fashion once my debt had been paid in full and my life had returned to its former sensibility. I’d experienced the high of high fashion, and that was enough. My life, a blank slate hanging lowly in a world full of blank slates, had finally been scrawled upon.