When Foods Have Seasons

It’s great to live at a time when I can eat blueberries year-round. 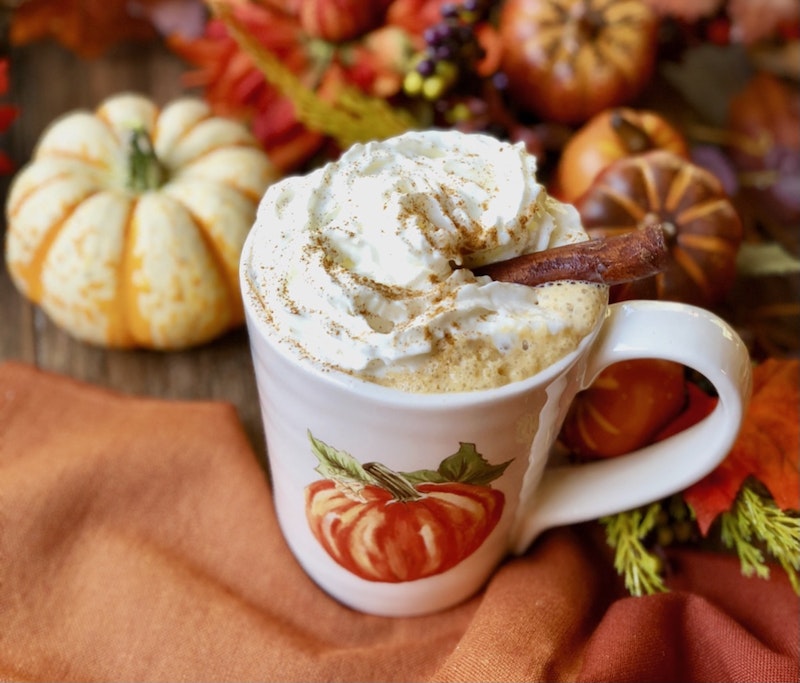 Grocery stores, restaurants, fast food establishments, breweries, farms, and others use this time of year to sell pumpkin-flavored foods and drinks. It’s something they should do year-round, given its market. The same is true of other seasonal foods.

There was a time when it made sense that certain foods were seasonal. Crops may have only grown in certain parts of the world which were hard to access. Trade barriers prevented people from getting products from certain counties—to a far greater extent than today. A lack of technology made shipping certain goods far less feasible.

It’s not the 12th century anymore, nor even the early half of the 20th. In the first half of the 20th century, my grandparents got blood oranges for Christmas. They were poor and that’s when they could get them. Now I can walk into a liquor store and get a 12-pack of blood orange beer from Europe for under $2 per can—and that’s pricing in the trade war that made aluminum more expensive (which President Joe Biden insists on keeping). There are massive liquor stores like Total Wine & Spirits and Luke’s Liquors that have sections dedicated to certain parts of the world.

It’s great to live at a time when I can eat blueberries year-round. They're not a seasonal food in Massachusetts despite being impossible to grow for much of the year. One can eat blueberries from New England during the summer and blueberries from places like Georgia and massive ones from Peru when those aren’t in season. New England’s are the best, but the food pyramid doesn’t take the winter off. And if people want the New England berries year-round, freezers exist, too. Frozen fruit isn’t as good as fresh fruit, but it’s edible.

And yet, pumpkin bread, pumpkin muffins, pumpkin pies, pumpkin spice latte (which has little pumpkin in it), and pumpkin beer season come and go. I don’t care about pumpkin spiced lattes because I’m not a liberal hipster, but I have a problem with the others. These are quality products. If I can eat blueberries in February, why won’t Dunkin Donuts sell pumpkin muffins and why won’t the brewery make some batches of pumpkin beer for a handful of stores in the area? Wachusett and Sea Dog make blueberry beer all year which is sometimes more like drinking sugar; at least some pumpkin beers are more bitter.

I know people who complain about pumpkin stuff coming out too early. I’ll drink a pumpkin beer when the first shipments come in late-July and early-August. Friends say no one should drink that stuff until after Labor Day while others don’t give a shit and will have it because they like it.

The same seems to be true of Thanksgiving dinner. It’s my favorite holiday and yet, for many people, it’s the one time per year that they will have that kind of meal. I’m fortunate to live in the region where the first Thanksgiving took place which happens to have a couple of popular turkey farms. Unfortunately, thanksgiving pizza isn’t a popular year-round option.

Turkey has a similar taste to chicken; it’s more expensive per pound, but a leaner meat. The sides people eat with it at Thanksgiving are excellent as well: mashed potatoes, stuffing and cranberry sauce. I live in a part of the country that produces a ton of cranberries, but Chile provides fresh cranberries out-of-season if people want them raw.

I think hot chocolate is appropriate throughout the year. If people can drink hot coffee all year, this isn’t much different. I had some from a coffee maker in a friend’s apartment a couple of weeks ago, and the car dealership’s coffee maker offers it. But it remains a winter drink for some reason. I’m baffled.