The best thing about cooking is getting away from the world. 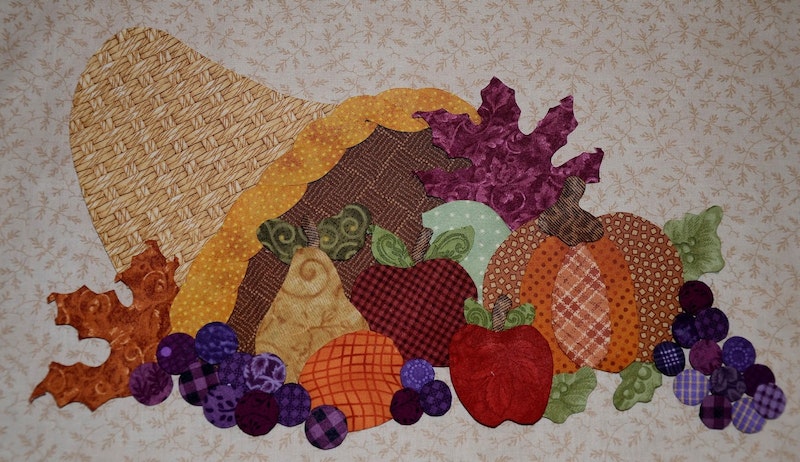 Aldi was busier than usual this past Saturday, with three checkout lanes open, and lines full of customers waiting to pay for their products. I looked around at what everyone else had in their shopping carts to kill time. The couple in front of me had four packs of ground beef, five cans of mushrooms, an onion, five cans of green beans, and four cartons of almond milk. I wondered what they could be doing with such an odd assortment of groceries. Maybe they were hosting a dinner party and the main course was meatloaf with green bean casserole. I imagined them in the kitchen taking hours preparing their meal, sweating over whether they were doing it right, and the relief on their faces when their guests assured them everything was delicious.

I’m a novice chef. I mostly ate whatever my mom cooked. She encouraged me to make lasagna once for the family. My hands shook as I browned the meat, layered the ingredients on top of each other, and put it in the oven. One tiny mistake, I thought, and I was going to give my mom and stepdad E. Coli. But the lasagna was delicious. “I’ve got to do this again,” I thought. A few years ago when we moved into a new house, my mom and stepdad converted part of the house into a studio apartment for me with a kitchen sink and stove top, so now I can pretend to be Gordon Ramsey whenever I want.

Fundamentalist preacher Steven Anderson once argued for women to remain barefoot and pregnant in the kitchen by saying, “Cooking can be fun.” I agree, which is why everyone should learn to cook, regardless of gender. Most people think of cooking as nothing more than another mindless chore where the individual just throws together a random collection of meats, vegetables, and seasoning in order to keep the family fed. When done right, though, cooking can be an art that allows the individual to experiment by putting together various flavors to create the perfect first bite that connects the meal consumer to all of their senses.

Cooking is the closest to a sacred ritual a godless heathen like me can experience, and the first rite of this secular liturgy is preparation. I look online for new recipes (mainly Italian ones to explore my heritage), find one that looks both easy and delicious, and head to the grocery store. The second rite is preparing the meal. I pull up Spotify on my iPhone, play some music (Haruki Murakami was right when he said, “The Thieving Magpie” is the best soundtrack for cooking pasta), shift my attention away from whatever’s going on outside the apartment, and focus on making a meal.

The best thing about cooking is getting away from the world. When not writing, I’m usually on the Internet watching pundits yell about who has the better metanarrative. The Internet was always full of drama, but everyone online went absolutely apeshit when Trump got elected. Wannabe radicals casually toss the #Resist hashtag around without getting off the couch, Alt-Right Nazis lure angry white boys into their cult with false promises of genetic superiority, and Radical Centrists convince followers that the Pronoun Police is coming to throw dissenters into the gas chamber.

It’s only going to get worse next year. Already every conversation about whether any of the Democratic candidates can defeat Trump makes my muscles tense up. I better start looking for more recipes because I’ll need all the distractions I can get for the next 12 months.