Amazon’s Not Killing Retail By Itself

Private equity's the stealth predator the media doesn't tell you about. 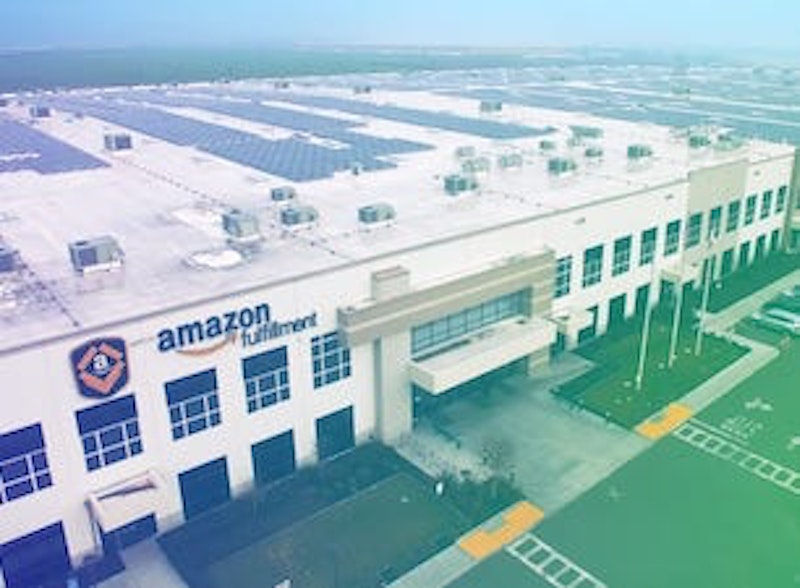 It's hard to miss the retail apocalypse that's underway. Maybe you're just not ready for that new world where everything's delivered by a Jeff Bezos drone. But did you know private equity is hastening the trend you're uneasy with, and doing it with some questionable practices?

Private equity's a term known to many, but understood by few. Some recall the leveraged buyouts of the 1980s, in particular the hostile takeover of RJR Nabisco that was documented in Barbarians at the Gate (both book and movie), and still stands as an enduring example of runaway corporate greed. LBO firms got a bad name for themselves in that decade, so they rebranded and  reemerged as “private equity” firms. Part of what they do is what economist Joseph Schumpeter called “creative destruction.”

A PE firm, when structuring an LBO, combines equity capital from its investors with borrowed money to buy a public company and take it private. It then puts that debt on the purchased firm's balance sheet as a means of maximizing the return on investment. Next, it sets about recovering whatever cash it's put up by liquidating some of the firm's non-core assets. The goal is to create a company that in five or 10 years can be sold back to the public markets. When things work out well, both sides can benefit. The problem comes when they don't, but one side still benefits.

Giant retailer Toys R Us is a case in point. In 2004, private-equity firms Bain Capital and Kohlberg Kravis Roberts, along with the real-estate firm Vornado Realty Trust, purchased the ailing firm for $6.6 billion, but only 20 percent came out of the buyers' pockets. The toy seller got saddled with the other 80 percent as debt, plus it had to pay exorbitant advisory and management fees to its new owners. “Exorbitant” in light of the fact that all of the Ivy League “top minds” at those firms couldn't find a way to increase sales at a rate that could handle such an added debt load—$425 million to $517 million in interest payments every year—which meant there was little cash on hand to innovate so it could compete with Target. It's hard to imagine that, in the meetings preceding the LBO, those minds ever came to a consensus that Toys R Us could handle the added debt in that shaky retail environment.

Toys R Us continued to struggle, but it still accounted for 20 percent of all American toy sales in 2017, when it filed for bankruptcy and liquidated its stores, a decision it probably wouldn't have made without the LBO. What people on The Street call “the discipline of debt” didn't work this time. But Bain and its partners still managed to collect around $470 million in management fees for their role in the demise of a once-great firm. On Wall Street, this is considered a victory.

The headlines were all about how the retailer had failed to keep up with Amazon, so the private equity sharks got a pass. Elizabeth Warren knows what really happened to cause the loss of 33,000 jobs, and what the full story is behind the 7000 closed retail stores and 50,000 lost jobs in 2017. In fact, she knows how all the worst parts of the financial world work. Perverse incentives are in place if private equity firms know they'll benefit even if their target firms fail.

Warren announced her plan to regulate private equity on July 18. The “Stop Wall Street Looting Act of 2019” stipulates that PE firms would be responsible for the debts of companies they buy, and calls for capping how much cash they can extract from acquired companies and rejiggering bankruptcy law so that employees and suppliers are paid first. Alarmingly for the PE firms’ honchos, the bill would put them personally on the hook for target company liabilities.

Warren believes that her proposed legislation won't hinder the good things private equity firms do, like achieving efficiency gains at underperforming companies, while simultaneously putting the brakes on the bad things—rent seeking and predatory practices. Wall Street, of course, doesn't like its exclusive little playground disturbed.

What happened to Toys R Us was egregious. The question is how to stop it from happening again. Warren's bill, which has little chance at passing, would put a lot of private equity firms specializing in LBOs out of business, but there's already too many of them. Because the pay’s so spectacular, these firms attract many of the aforementioned “top minds." These high achievers could become entrepreneurs and start a company that makes things that improve society rather than doing financial engineering in a “heads I win, tails you lose” scenario.

Practically speaking, the “Stop Wall Street Looting Act of 2019” more resembles a “think piece” couched in populist language than something that’s ready for the Senate floor. It overreaches. But there are plenty on the Left who like Warren's plan because they think it would end private equity as we know it, which isn't far from the truth.

If Warren's blueprint for reform starts a conversation and educates some, it has value. Private equity firms, which reap great rewards with little risk, now control $7 trillion in corporate assets around the world, including 8000 companies in the US with over 11 million employees. That's a lot of leverage in place if another financial crisis hits, and a lot of power over workers and businesses.