Burger of Hen and Fog

Monica meets a new friend in the bowels of abandoned Wannado City, Florida. 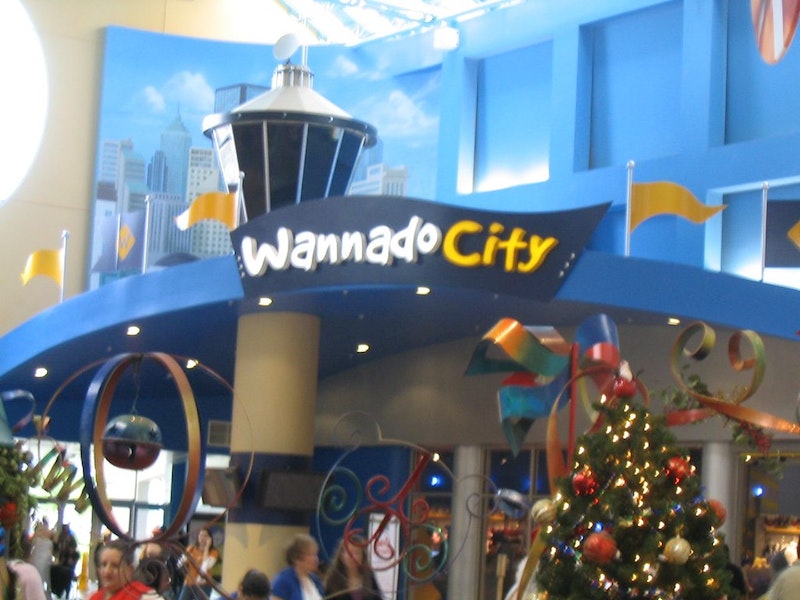 Before there were highways, there were corner stores. New Yorkers call them bodegas. We call them murder dens. The meat in the mouth as you savor the flavor of MURDER. Morrissey was right on with that one. Ever since we got stuck in Wannado City last week, I’ve been wandering around. Rooster’s convinced this is where he’s going to write his masterpiece, so he’s hunkered up in an old office, while Bennington keeps looking for a way out, convinced he’s dreaming. Maybe we are—I don’t care anymore. I just want a big ole juicy hamburger.

I’m tired of being a vegetarian. No, I won’t eat “chicken” or other associated dairy products. But what have cows ever done for me? Pigs? Nothing. A pig raped me once and it wasn’t much fun. I can have some Big Mac (without cheese) and Whopper Jr. every now and Thursday as a treat. If I want, I could fry bacon and eat ham sandwiches every day, but my husband wouldn’t approve. Do you hear what I’m saying? I feel like I can’t do something because my husband wouldn’t approve. Does that sound like a healthy relationship to you? I mean, it’s very 1980s, no? It’s very Scruples. Is this making any sense, Larry?

It was Day 10 in Wannado City that I found myself talking to a mannequin in an abandoned Burger King. I walked in to feel superior, but there was no one around to feel superior to, so I got confused and sad and started pacing the halls. I came back to the Burger King when I remembered how their fries are kind of nice with it. I was talking to… “Larry”… for some time, and it wasn’t until I called him rude for ignoring me and I poked him that he fell over and cracked into a million pieces. Looking over his remains, I can’t tell what mascot he was supposed to be… Burger King doesn’t have a Ronald, and this was a restaurant opened and closed in the 1990s, before the bearded king of the next decade… maybe I killed a real man… or maybe he was just a mummy…

As I was leaving, I looked for some ketchup packets to grab for the walk back home (Wannado City is built to scale). The cash registers were smashed and empty, and there weren’t even any burger wrappers left. But a beaver named Otto stopped me in the kitchen. He looked frightened, wide-eyed and wet like a piece of meat up for slaughter. But Otto had no ribeye, he was pathetic and small, all bones. He was ugly. Nevertheless, I listened to him. I don’t do this often with ugly people. “You must leave this place. Wannado City doesn’t want you. Do you understand? Wannado City doesn’t want you. You have to understand that there is nothing left for you here. You must leave, immediately. Otherwise you’ll be swallowed.” He gripped my claw with his paw. “You must leave now.”

I can’t help my nature: I spur-clawed him to death and left with a packet of ketchup and some mayo from 1997. Rooster and Bennington were very happy with me and my contributions to the potluck dinner. Life can be good, anywhere, even now, if you have you family around.