The Quibbits family get sidetracked and end up in a fake, abandoned city in Florida. 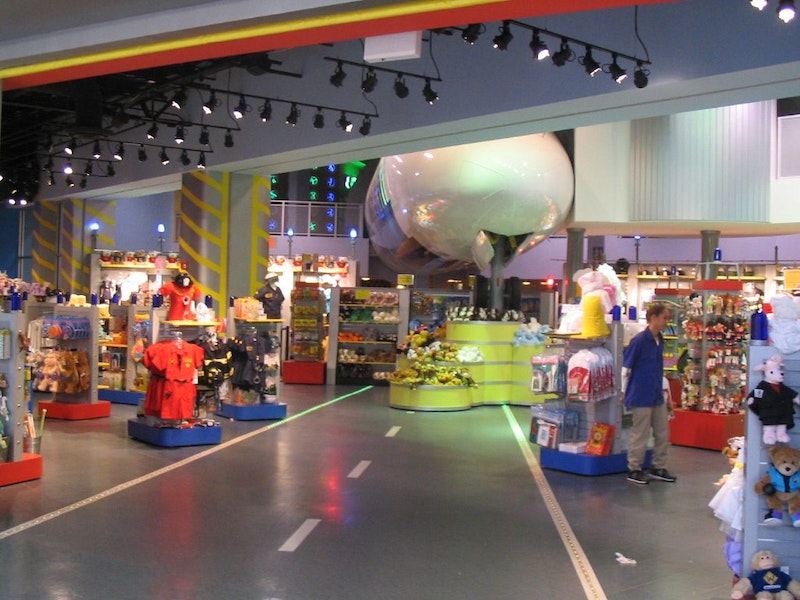 In the earliest days of the empire, there were ghosts—but no more. They’ve all gone to grayer pastures, assured of their place in Heaven, Hell, or purgatory and sure of their weariness of this place we’ve called Earth for so long. Disturbances in everyday reality, from deja vu to shared dreams to the shifting velocity of time itself, are more common than ever; I can tell you that, as an approximately 1000-year-old bird, this planet has never been more bereft of spiritual presence. It’s true that peasants and warriors alike in medieval England would pray for their lame horses to spring up, or to keep Mrs. Potter’s foul rumors from spreading, whatever, and yes, God would occasionally answer some prayers. Now, He is one person I can’t say I have met, or even talked to directly. I have as much of a connection to the Almighty as all of you, but because I’m so old, I’m so wise, and remember a time when “unexplained phenomena” were not only more common but more accepted. It was God’s world. If it rained during a drought—or didn’t—it must’ve been his will. Simple as such.

I don’t have to take you through a tour of Marx to get you caught up to our “late capitalist” reality, one where commerce is far from dead and really the only religion left. The Financial Times is the least biased paper available in America, and the only one you can read and actually glean something about the world and what’s happening in it. There’s no need to take you through the 20th century or the first 22 years of the 21st, because most can agree on one thing now: this world sucks. Not even the rich people are happy. What the fuck is wrong with Elon Musk? Our President is half dead and our Vice President is such a nothing considering her status as many-firsts. Focusing on these people is part of the problem in the first place: people can’t pay their rent or find jobs that’ll allow them to live a meager existence.

There was a time before this—2004—when things were good. Nothing bad had happened in this country in many, many years: a streak of luck that went uninterrupted until the Marshfield Dunkin’ closed in March 2020 at the beginning of the coronavirus pandemic. I might be forgetting some stuff, but as far as I remember 2004 was a stress-free time for everyone in America, a time when everyone had money and freedom, which they have none of today. Everyone’s shackled and waiting to die, but less than 20 years ago, there was a wonderful place of play and wonder: Wannado City, just outside of Sunrise, Florida. It was a massive complex where children could pay to pretend to work various jobs in a small mock city: firefighter, cook, cop, cab driver, and so on. It lasted only eight years, and now it’s a shopping mall, somehow insulated from shifting shopping habits.

But Wannado City was never demolished: all the shops are on the other side of what’s become a tomb, a fake city with few faux entrances left and whose existence is barely remembered even by locals. During our month off in December (which I didn’t ask for, Nicky), Monny, Benny, and I went down to Florida to schvitz and cool off after a long couple of years inside. West Palm’s our usual sun birding spot, and I remembered reading about Wannado City when it closed, so I decided to check it out. I made the executive decision to stop the caravan before we made it to the NestBnB we’d booked on the water. “We’ll just be a sec,” I said, “let’s check it out.” We’re still inside. We can’t leave Wannado City.

We said we’d leave after Bennington pretended to be a firefighter.

Then we said we’d leave after Monica was forced to pretend to be a nurse and patch up Bennington’s third-degree burns.

Then I said I was leaving after I wrote my first column of the year, sitting in the office of the Wannado City Daily.