Is the incipient American black market for concerts and parties really all that illicit? 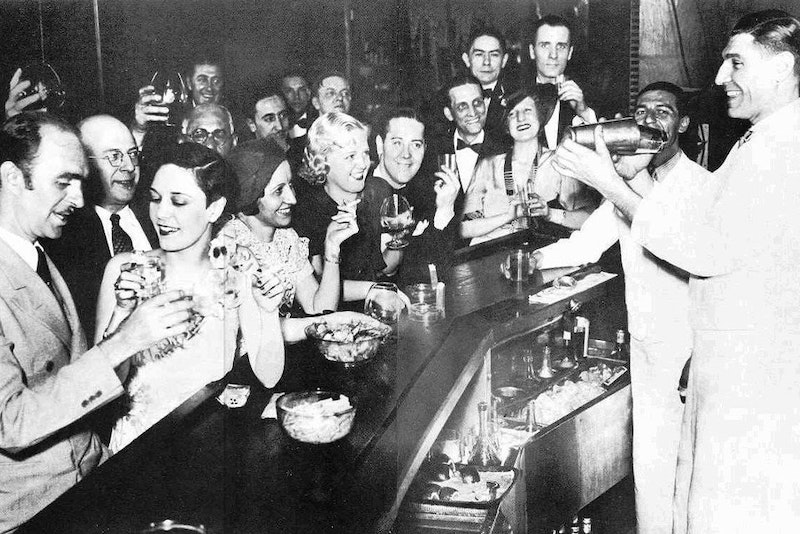 What are you looking at right now? What kind of a screen? Have you printed this out? How are you doing? In the bathroom? On the bus? Bored at home? Sending love…

(I’m fondling the drapes of the Biden/Harris White House three months out from the election because I’m feeling dangerous. I haven’t gotten a good night’s sleep in days but that’s nothing. NOTHING! The apocalypse is coming… the TRUE apocalypse… soon you’ll see hundreds of homeless people recently evicted from their homes after the government let the landlords loose and set the stage for our country’s favela trial run. It’s like the entire country is the Columbus, Ohio test market of the Third World.)

Political speculation, intrigue, and everything really have been abundant since 2015, but after Donald Trump, who knows? Will people still pay attention to the good deeds and malfeasances of the “pause” candidate? Probably not. You deserve a break today. When movies theaters return, in whatever mitigated form they take, the movies themselves will run out quickly. The can is only so deep, and no blockbuster can be made under pandemic conditions. Small productions and much smaller casts will be more common, whether they make it to theaters or HBO Max. I assume by 2022, Netflix will have its own theaters, gutting AMCs across the country.

Paul Schrader didn’t see any movies until he went to college, and even then he saw Nosferatu projected on a bedsheet. The underground cinema clubs of the 2020s will be bleak affairs at first, uncool ad-hoc setups with lots of scared people, bad tech, and overwhelming uncertainty. The prospect of making movies isn’t as daunting or impassable as live music or standup comedy—how will artists be able to make a lot of noise under the radar? Unless there’s a miracle vaccine by the end of the year (fairytale land), indoor exhibition of the arts isn’t returning to the United States for at least another year, and probably more if Trump is re-elected. Professional musicians and stand-ups—people who work nightclubs and bars but have no place in mitigated carry-out situations—are completely fucking screwed.

If Biden and the DNC adopted the Harris/Sanders/Markey coronavirus relief plan—where every American gets $2000 every month for the duration of the pandemic—he’d win in a landslide. Whether a landslide means six or seven thousand votes in major cities (with half of the mailboxes they had in April), or a true rebuke of Trump by the millions, I don’t know, no one knows. The future is more interesting, if bleak and hard to face. It feels trivial to wonder about art and pop culture in the 2020s when nearly 200,000 Americans have died of COVID-19 in six months.

Allysia Finley reported in The Wall Street Journal on Saturday that the Roaring ‘20s are coming back (as I’ve always said): “States with strict coronavirus lockdowns seem to be reliving the Roaring ’20s. Alcohol is legal in the 21st century’s version of Prohibition, but with restaurants, bars and other social spaces shut down, governors in California, New Jersey and New York are struggling to crack down on illicit summer soirees and speakeasies… Across the Hudson River, ‘illicit warehouse ragers, public binge drinking, street parties and raves continue to flout COVID-19 social distancing rules,’ the website Gothamist reports. New York cops recently broke up a sex party in Midtown Manhattan.”

Finley ends with this brutal reminder: “Unemployment rates in the Northeast and California look more like the 1930s than the ’20s, but at least their underground party economies are thriving.” While no one can deny the disastrous response to the pandemic by all levels of government—especially Trump and Andrew Cuomo—I don’t agree with Finley that any of the underground activities and businesses being run now could be run above board with the virus. Please, Ms. Finley, be my guest and go to eat in a restaurant in New York City, or Dallas, or San Francisco. Go ahead with the experiment yourself and whoever wants to join you. She says that, “blue-state politicians failed to learn the lessons of America’s failed experiment with liquor prohibition a century ago,” which is true, but only with regard to drug prohibition.

There’s a black market now for concerts, parties, and dining because there’s a global pandemic. The nature of the virus is such that it spreads quickly indoors and in crowds. You don’t need to be an epidemiologist to know this is true. There is no “liberal coronavirus,” but maybe it’s worth voting for Biden and Harris to see if they really are holding back a “miracle vaccine” with Hillary’s face on the syringe by Thanksgiving.

There’s nothing anyone can do but sit, wait, and think. That’s way too much for most people, because it’s been beaten out of them. Meditation—not formal meditation, talking a walk or watching a good movie or reading a good book—is so far gone from the American consciousness that people are reliving petty feuds and culture battles, participating in reruns without realizing or admitting that they’re repeating themselves. I hope it’s the latter.