I Was A Randy Fucker

Always on the prowl, searching for the next victim of my deluded sexual prowess. 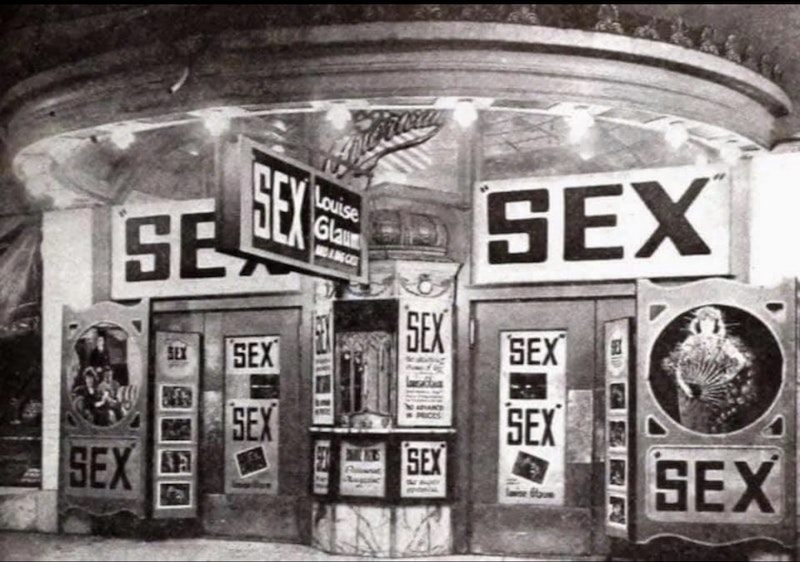 Always on the prowl, searching for the next victim of my deluded sexual prowess. Like any heterosexual, my Neanderthal machismo compelled me to suss out exotic pussy. Thinking I was god's gift to any female willing to get it on. Booty calls, a chance rendezvous, or clandestine hookups were the order of those days, nights, and years squandered as a clueless Casanova with a one-night stand complex. Men spent nine months or so waiting to get out and the rest of their lives trying to get back in.

It was normal practice, the standard for my breed, a testosterone-driven, dick-brained lifestyle. Oh, to be young, dumb, and full of cum again! Those bygone days of piss and vinegar are an illusion now. It wasn’t enough to be casual acquaintances with women, I needed to seal the deal with the old in-and-out. It was an exercise in primal urges that led me around by my tiny-brained penis.I was no stud. I made noble stabs at it. Poking around. Of average size, overcompensating for phallic deficiencies, a rank pretender to the throne of Fuckers and a contender to marathon fucking exploits.

Oh yeah, I did her. Mention another name, Oh, did her too. This type of behavior’s way too common, tolerated, and acceptable. Not since Adam and Eve, even Adam and Steve, or Alice and Eve, because gays aren’t immune to this erotic courtship dance of domination of either gender. Sex driving willy-nilly over the edge of common sense. People will say, and do unnatural things not considered proper for a sweet piece of ass. It is human nature to desire physical contact with others. The human race exists in multitudes, by and from having sex. What’s love got to do with it? Do people simply fuck to make love? Get down, funky, dirty love. Yeah, baby! Stick it where the sun don’t shine. I can’t believe it’s not butter.

Emotions run rampant, wild in the heat of passion, consensual sex with total strangers was a common occurrence in years past. Everybody was doing it with everybody else. It was a sport, even an obsession. Not until the 1980s, when AIDS scared the hell out of every single, sexually active fucker, still breathing. We don’t hear about it much.

The plague has replaced it as the new killer. Avoiding all contact with everybody, puts a damper on your sizzling hindquarters. So what’s this thing called love? In the 1960s, it was freedom. Anyone can be a tramp, harlot, whore, slut or something like it. I certainly was.