The City That Reads

This is the stuff that molds a city’s psyche. 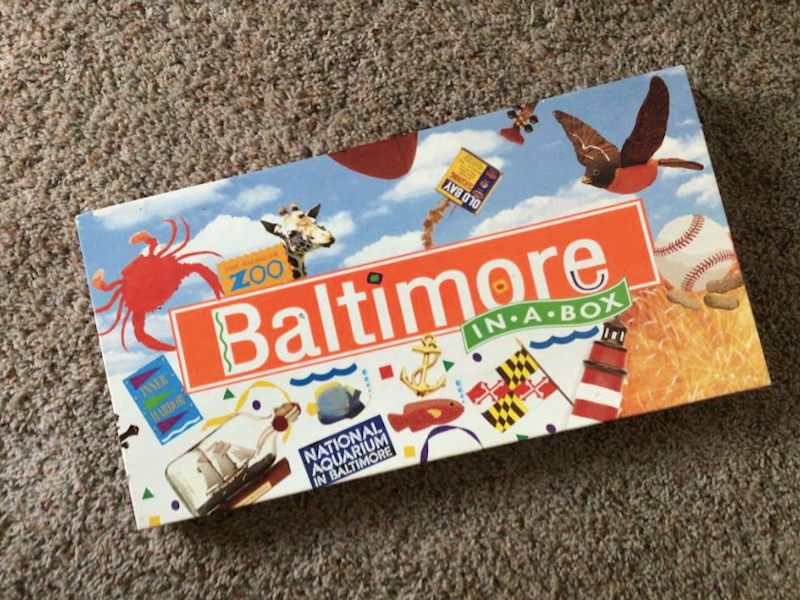 Vague, but vivid reminders accumulate like mystery meats in the deep freeze of a cluttered mind. A butcher shop conglomeration of thick steaks, slices of farcical facts, fine cuts of major true life events. If time serves anything of value, it chops beefy information from the bone of matters. Trimming fat from bad ideas. Carving up congealed, wrong decisions. Discarding fatty bones, to make tender meat of tough luck. Rendering mucilage from the human glue that binds. It’s a sticky situation, flayed moments in filets of life on a hot grill. Rosette medallions, markers of people, and lifeblood of places they once called home.

Glancing back at the arrow on my memory meter, it points to recollections of childhood. Lost meanings, translated in every sense, in regarding people and locations. Unfold the outdated map. Throw dice, two out of three, It’s a toss-up. Snake eyes. My past, a crapshoot. Warning labels from an R-rated B movie, nudity, sex, violence, drug use, alcohol, smoking, and other vices, involving “adult” situations. A direction chosen, that question mark path only you can take. Child’s play in the rhymes of chance and folly.

That little world, the Baltimore of my ambivalent soul, is nothing if not interesting. Once dubbed Charm City by some ad execs in 1975, promoted by Mayor William Donald Schaefer, the label stuck. That is, until it morphed into “The City That Reads,” by subsequent mayor Kurt Schmoke, whose bold vision of drug legalization, has become increasingly commonplace. Recently, slogans like the ill-fated “Birthplace of the Star Spangled Banner,” didn’t go over big, along with the motto, “Greatest City In America,” dreamed up by failed presidential candidate and former governor of Maryland, Martin O’Malley. Selling ideas for something that’s not there. This is the stuff that molds a city’s psyche. No wonder there’s an inferiority complex. No matter how many times they rebrand it, “Harm City,” “The City That Bleeds,” and my fave,  Baltimorgue, Murderland,” is in the Mobtown mystique.

Long ago labeled “The Monumental City,” by President John Quincy Adams, that moldy slogan can be put to rest. Dead and buried, along with all those Confederate War monuments that were removed. Put in mothballs, covered with tarps, hiding our shame, right along with Baltimore’s racist heritage. It’s still a Tinytown. It didn’t always have a bad rap. Then again, it’s a stepping stone. No one ever stays too long, if they can, or want to get out. Everybody wants to land on the Boardwalk, in a high-end hotel. Winding my way through the streets of Baltimore, maneuvering avenues, alleys, and paths of forgotten Hamilton haunts, without a care. Like names of streets, laid out in squares, like the board game, as cities go. Up the hills of Ailsa, to Garrett Heights Elementary. Strolling back and forth between Harford Rd., to Saint Dominic’s church. Where the faithful flocked every Sunday. Saturdays sent all the kids to the double-feature matinee at the Arcade, while the rest of the week, lonely, hard-working men nursed 50-cent beers at the Hamilton Tavern. Not all hours are happy. Walk along my street, Arabia Ave. We traveled carefree to school, and the neighboring homes of friends, and classmates, close by. Fifty years later, I could still travel the route blindfolded.

We ran wild, rolling and tumbling. For any kind of Baltimore kid, it was a magic time, trying to grow up. Figuring out your plan in the streets. Tossing dice on a few innocent years, it soon came crashing back down to some twisted reality, when you realized your options outweighed the choices. There wasn’t anything stopping us in a kitschy cult, full of colorful characters, where every street had a story. Every person you met, a movie starring themselves. Regret goes down better than failure.

Baltimore has reinvented itself so many times, it’s lost all identity. It once did have charm. But when you’re a kid in Baltimore, or any Tinytown, it’s a fluke. Those game piece icons, Baltimore in a box, the duckpin, Raven, Oriole bird, blue crab, can of Old Bay spice, a bottle of Natty Boh. Dismissing all the forgotten places. Landmarks, torn down by bulldozers of progress, leveled, flattened, like the people who made them come alive.