Maybe the manager put it on thinking it would have long-term beneficial psychological effects on his customers. 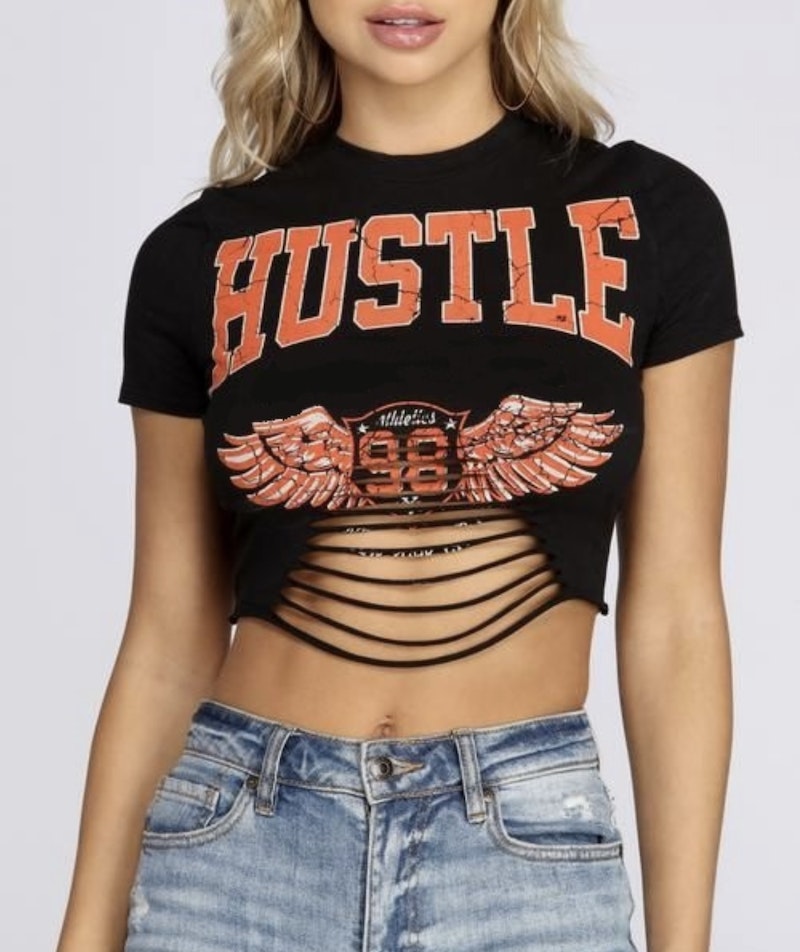 When I lived In Baltimore I’d sometimes eat at an open-all-night restaurant, now closed, which was called The Buttery. It was located across the street from the Walters Art Museum on Charles St. You never knew what to expect going into the place; sometimes you’d find a screaming lunatic, or it could be filled with a wild late-night crowd from the gay bars up the street. Once I saw Danny DeVito eating in the place. I recall that though he was very short, he seemed as wide as a house. On the particular day that I was there it was calm, and I may have been the only customer. I noticed that the music playing was “The Dance of the Blessed Spirits” by Gluck. Suddenly I felt as if I’d entered a magic realm. Classical music has a strange effect on me; when I hear it, I feel at home, comfortable, at ease. I turned to the waitress and asked her, as a preliminary inquiry before complimenting her taste in music, "Did you put this music on?” She turned to me with a sour expression and said, “Yeah, ain’t it awful! No it wasn’t me, my boss likes this stuff. Me, I like country.” I responded, “Yeah, I do too. I’ll take coffee, two eggs, bacon with whole wheat toast.” And I wasn’t lying, I do like country though I don’t see the forms as mutually exclusive.

Another time when buying a coffee at the 7-11 store on Greenmount Ave. and 33rd St. I noticed that the “Jupiter Symphony” of Mozart was playing on the sound system. I couldn’t believe it, and again felt transported. I thought to myself, “Man, times have changed. Progress.” I thought that maybe the manager put it on thinking it would have long-term beneficial psychological effects on his customers. I went to the bookstore Normal’s and told my friend behind the counter that I’d heard Mozart at the 7-11 and he said, “Oh yeah, they do that now. It scares off the junkies and locals from hanging around outside the store. They can’t stand that music.”

When I was 14 my father gave me the Four Brahms symphonies conducted by Arturo Toscanini. I put the First Symphony on the record player and listened. It starts out BOOM-BOOM-BOOM-BOOM on the timpani. It was so heavy, serious, and overwhelming that I felt submerged. I took it off in desperation and turned on the TV. At that moment American Bandstand was playing the song “The Hustle” and a teenage girl with very large breasts was dancing directly at the camera. She was wearing a t-shirt that had the words “Do the Hustle” on it. I thought “Why am I listening to Brahms! Why can’t I be normal like her!” Subsequently, the Brahms First has become one of my favorite works.

Once, when touring in the USA, I shared a show with a guy who’d been nice enough to put me on the bill with him. I was doing my solo “Popcycle Music” act where I sang along to my pre-recorded songs and he was with a band that played freely improvised contemporary music. He said before he played that as far as improvised music goes, people either “get it” or they don’t. It seemed like a challenge to me, would I get it? I’d heard a lot of improvised music in Baltimore and even played it myself on many occasions but can’t say I ever really “got into” it. For me it was a social activity. Still, he was a nice guy and I wanted to like what he did. Afterwards, I had to admit that I didn’t enjoy the music, for it sounded like five guys playing in every direction, sometimes quiet, usually ear-splittingly loud, free from any recognizable form.

Think about some of the music of the past, like “Le Sacre du Printemps” by Stravinsky. When it was premiered the people in the audience started screaming above the music, there were fights and boos. I wonder if I would’ve liked it had I been there. It’s hard to say. Stranger still is that the girl who was dancing the “Hustle” is now probably a grandmother.