Escape from the Monster City Known as Baltimore

It’s easier living among the Amish. 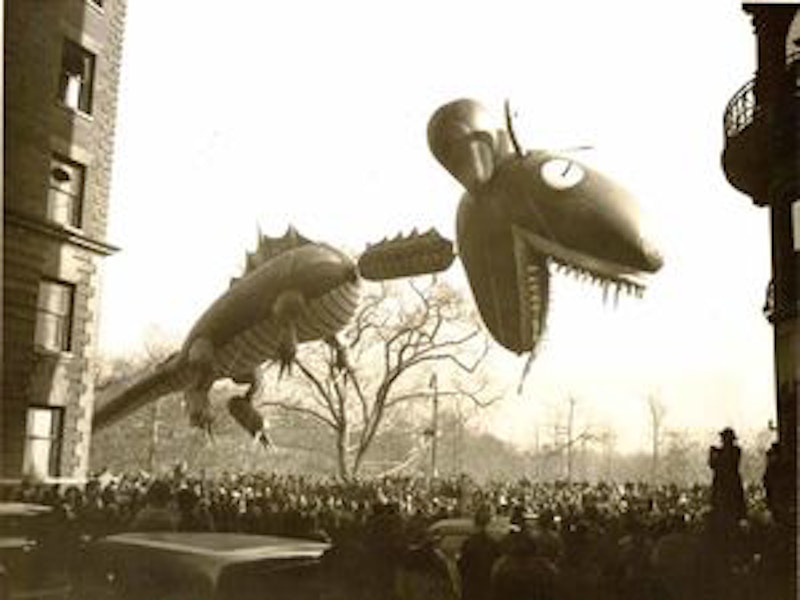 The darkest hour is just before the dawn. Whoever first said those words was probably a bummer. I’m up and at it before sunrise. It’s the best part of the day. I get more done before daybreak than most accomplish all day long. I’m afraid I’ll miss out on something if I sleep too long. I want to feel alive. Sleep is fine but these days my weak bladder has me up early answering nature’s call. I recently left the city to spend my twilight years in the country. I’m lucky to be able to do this thanks to my wife and her foresight to retire to the natural beauty of farms, rolling hills, and forests. A city dweller all my life, making the transition was easier than I expected. I thought it would be a traumatic change from the urbane street-smart hustle to a slow-paced countrified hillbilly hoedown.

Besides, we’re only 90 minutes from Baltimore if I have to be there and an hour from Philadelphia so it’s not like we’re isolated. The nearest store is only seven miles down the road. In the city you’re close to everything. Out here in the boondocks you travel a little further to civilization. I now frequent Amish Markets. They have anything you could dream of in produce, meats, cheeses, baked goods, and it’s all fresh. The selection and quality blows Safeway, Giant and other chains out of the running. It’s food heaven there in Pennsylvania Dutch country.

I dig the Amish and their rejection of modern contraptions and rubber tire conveyances. You can’t get more old-fashioned than this crew. It’s horse and buggy all the way. Takes a little longer to get there, but what’s your hurry? They’re strict pacifists, although they’ll use weapons to hunt and for self-defense. They’re non-resistant and won’t serve in the military or law enforcement. They live a simple life without using buttons or putting on airs, and they dislike arrogance. They rarely, if ever, vote, seeing it as an abstract idea more than a patriotic duty.

In Baltimore the monster is alive. Nobody does anything the easy way like the Amish. No one cares if you don’t agree with the way things are. Corrupt from the ugly tip-top hydra head of crooked politicians and a gangster police force to the stinky-footed bottom of arrogant conspicuous consumption. There aren’t too many exorbitantly rich people left in the city but the ones who can make do, building their own personal playground fortresses in the midst of some of the worst poverty and deadliest crime around.

Shakers and movers like Kevin Plank and his Under Armour empire, who does whatever the hell he wants because he can. He’s like that president who’s in office at the moment. People like the new redevelopment consortium at Cross Street Market in SoBo, who dictate the wants and needs of the people who live there. Good people like Bruce Lee of Bruce Lee’s Wings gets kicked out of their market stall after establishing a business, hanging in there almost three decades. Making way for Yummy Yogurt and Cookie Dough Factory crap appealing to… I haven’t a clue. For me, Cross Street Market died long ago when Nick’s Raw Bar moved and the South Baltimore landmark became a cold and uninviting place to hang.

Baltimore’s in its death throes, without a teardrop of quiet dignity. It’s fright by the pound, wholesale fear, destruction and paranoia marked down at half price. All major cities are in the soup for that title. The victimization of people pushed aside for the monsters of big corporate interest, ghouls of tourism serving up Zagat awards for overpriced mediocrity in the name of fine dining and craft beer franchises. Trendy monsters open shop in the brick and mortar neighborhoods where tradition and history are thrown to the curb for the regular garbage pick-up.

There are too many monsters running things in Baltimore City. Legal and illegal. The lines blur as to who’s who in the city that bleeds. Number One with murders, robbery, violent attacks, and number one with babies having babies, children killing children. Number one with bed bugs, rats and roaches. Put the homeless in the mix and you’ve got a monster city. And the monsters are growing and becoming bigger every day.

There was a time when I loved Baltimore more than I should’ve, but then things were different. It was before the monsters showed up. It was a simpler time. There were no self-entitled gourmet monsters licking their lips, anticipating big profits. There was no need to watch your back. You could walk the streets of Baltimore without fear. You could have a good time without feeling like you’ve been raped and raked over the coals with your pants down around your knees, sobbing uncontrollably.