You Aren’t the Smart One

An appeal to plain thinkers. 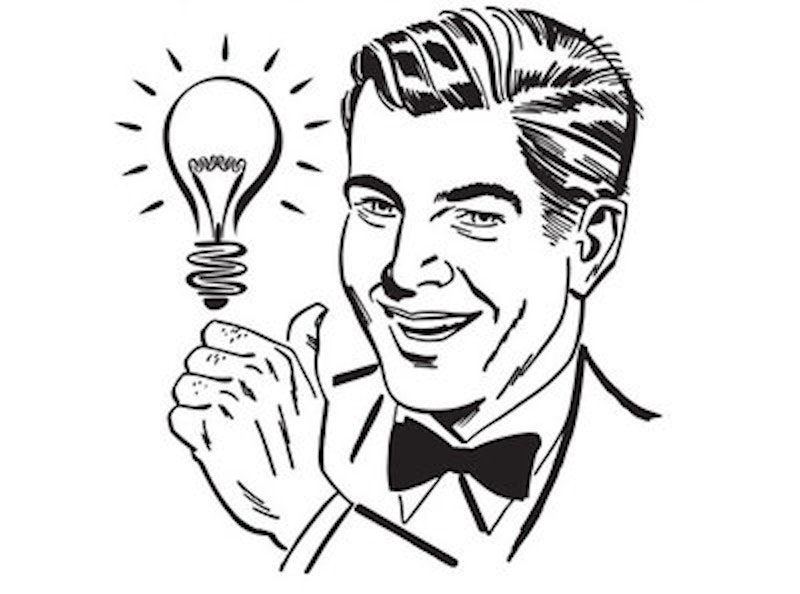 If you think you’re especially clear-headed and logical, you’re probably just argumentative and a reason people hate the Internet. No, you aren’t the local beacon of reason and orderly thought. You’re the clod who’s doubling down on the same silly scramble as everybody else. They all think they’re the one who makes sense, but you know you’re the one who really makes sense. You’ll prove it. You go on the Internet and look for strangers to do your dance with you. “Engage with me,” you say. If we sign up for your ego needs, the wheels of logical deliberation will somehow turn. Huh, no. The wheels won’t budge. You’ll belabor a non-point that only hobbyists care about. You’ll lodge routine observations as if they were terse objections. You’ll repeat the same argument that was just answered, only this time with “But” at the start. You want to impress yourself, and you won’t do it by listening. You, sir, are a trap.

I don’t argue on the Internet. I try not to argue face to face, but will do so now and then, as circumstances impel. Real-life arguments finish early, in most cases. Online is different. Dog turds stick to your shoes, and so do online ratiocinators. Therefore, I step around them. I’m not proud. If I catch a dispute building, I may tell the other fellow he’s a good writer. “As you so vividly describe” was the phrase I tossed into a tetchy back-and-forth about DC comic book covers of the late 1960s. It worked and I learned a lesson. People just want to feel good about themselves, and that includes people typing online about gun control, Harry Frankfurt’s “bullshit” theory, or the legacy of Mort Weisinger (the editor who approved some of those DC covers). Praise the fellow’s writing and he has what he wants. Now the argument isn’t necessary; there’s no prize to be won, because it’s already in his pocket.  (I say “he” and “his” because most often it’s a man who’s arguing.)

I just want out. There’s no point in my arguing with anybody. They’re not going to listen, and if they did I wouldn’t notice. Nobody is smart here. If you think you’re special, you’re a fool. I think I’m special, so I shut up.

Netflix corner. Jennifer Hudson is a gem in Sandy Wexler, the widely scorned Adam Sandler vehicle. She has to love the hero, an idiot, without herself being an idiot. Hudson makes it look easy. She never seems dumb, and her warmth for the poor moron never seems fake or even strained. For no reason at all, this level-headed woman believes that Sandler’s dithering boob is competent. That’s the gimme demanded by the movie, the place where the make-pretend gets manhandled to suit story needs. With Hudson you don’t even notice the crease.