She likes to play games? 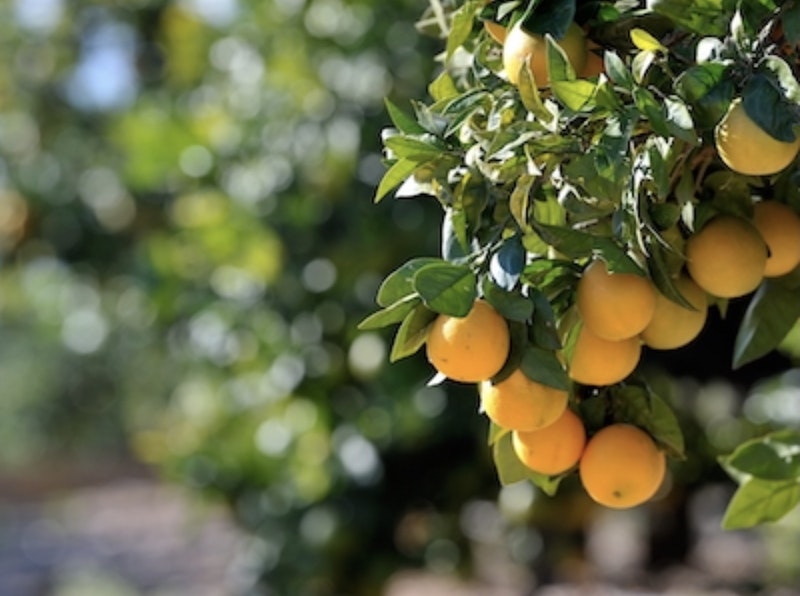 "If you go for that sort of thing," she added, tilting her head. "But I sure don't. Tell ya what, let's step into that hardware store and take a look-see. I'll betcha they're Communists, the shop is just a front."

"Okay," I said, and we made like two spies as we slunk into Winthrop Hardware, acting so casual that we weren't. To the gal seated at the cash register, Leigh asked, "Where are the tape measures?"

"They're in the back," she answered, hoarse from a summer cold. Standing up, she pointed, "To the left, at the beginning of the aisle, top shelf." An overhead fan twirled, hummed.

We were on a mission, pretending to be tape measure shoppers for the FBI. “Fly Me to the Moon” played on the Muzak. It seemed perfect. Who knew that only minutes ago, waiting for a bus, that I'd meet Leigh? And here I was playing among the stars and stardust and comets that followed in her wake. She was an angel and I was in heaven.

"Whatcha doin'?" She cracked her gum.

"Just waiting for the bus."

"Gee, ain't July swell?" Before I could answer, she said, "My name's Leigh. What's yours?"

"Okay, Jess, we're friends, okay? This is our first date, okay?" Again, before I could answer, she said, "Where do you live?"

"Over on Concourse, that new apartment building." I had to smile. She was a live wire.

"I love white brick! It's so... so... modern. I'm over on Grand, but it ain't so grand, the Old Virginia boarding house. I always wonder why they named it that since this is New Hampshire. No one can give me a reason. Gee, you must be rich if'n you live in that swank complex." Before I could answer, before I could say, "Well, I have an okay job," a bus rolled up, sighing. We boarded and rode to downtown Winthrop. I sat by a window, Leigh nestled next to me. "Do you believe in kissing on the first date?"

"Kiss me. Just once, not too long or anything. Just a kiss. One."

I kissed her. Once, not too long. Or anything. She tasted like Wrigley's Spearmint.

Leigh said, "Gee, I like kissing. Don't you? But don't get any big ideas. If'n you get fresh, I'll slap your face from here to Timbuktu, boy."

"Uh, okay..." I was dazzled, dazzled by her red hair and freckles, dazzled by the kiss. Dazzlingly dazzled, in point of fact. Accenting her red hair was her shift, Sherwood green. She was Christmas in July and I was five years old. We got off the bus at Main and Landon, just wandered for a few blocks along Main until we happened upon Winthrop Hardware.

Leigh snagged a Stanley tape measure and paid for it, chatting up the cashier a bit. Once we were back on the street, when we came to a trash basket, Leigh tossed the tape measure in and brush-slapped her palms together–once, twice–as if to say, "Done with that chore!" Before I could ask, "Why did you..." she said, "Gee, I'm hungry. Let's get lunch. The gentleman pays. That's the rule." It was warm that Saturday, but not hot or humid. The air smelled sweet, promising. She smiled, "Joker on a jack, don't mean much." Her eyes, bluer than blue, deep and expansive, rhymed with the summer sky.

At O'Rourke's Diner we settled into a booth and ordered two hamburger deluxe plates and two Cokes. Leigh held her burger with both hands and ate all of it before moving on to her French fries. Then she carefully poured a dab of catsup on the iceberg lettuce leaf, and ate that, first using her knife and fork to cut the leaf into bite-size pieces. Whenever I spoke, she looked at me, into my eyes, smiled, but she was away, a night fog drifting to sea. We skipped dessert, and I, being the appointed gentleman, went to the register. When I came back Leigh was gone. Thinking she was in the ladies' room, I waited. And waited. Then I asked our waitress if she'd be so kind as to take a look. She came out with a "Sorry, fella" look and shrug.

It wasn't quite noon, and I wasn't going to lose Leigh without a good old college try. It was about a half-hour walk over to Grand. Maybe she went home? I had an idea of where that rooming house was, and it couldn't be a nicer day for a walk. If nothing else, I could leave a note. She likes to play games? So do I. And I wanted to marry her and play games with her forever. I could see us moving to Florida and operating an orange grove–nothing too big, say 50 acres, enough to make a decent living, enough to raise a whole bunch of kids in a two-story white house smack dab in the middle of the orchard, blue skies all day, at night gentle rains. I didn't even know Leigh's last name, but I knew this much: she's the one!

I could picture our kids hanging from the orange tree branches like a bunch of crazy monkeys. Isn't it funny how all that trees require for sustenance is sun and water and dirt? How does that even make sense? Like horses. All that muscle on those big guys, and all they eat is hay and oats. It's like some kind of magic. I found myself on Grand, about where I remembered the house being, but couldn't find it. Across the street I saw an elderly guy in a madras shirt, on all fours, puttering about his flowerbeds. I trotted over, not too close, stayed on the sidewalk, and hollered, "Hey, mister! Do you know where the Old Virginia boarding house is?"

He sat up, startled, then saw me, adjusted his glasses and said, "Are you kiddin' me, Mac? That place burned down, nothin' left." With his spade he pointed to an empty lot overgrown with weeds. "About t'ree, four years ago." A movement caught my eye and I looked up to see the silhouette of someone, a woman, inside his house, at a window on the second floor, parting a lace curtain, then stepping away.