Police are necessary unless someone has a better idea. 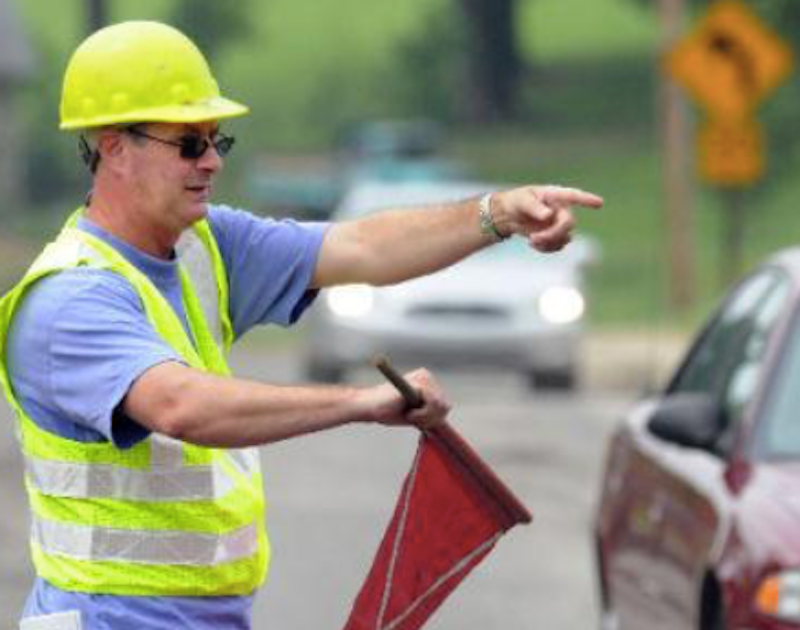 “Defund the police” became a common refrain from some on the political Left in the wake of the deaths of black Americans like Breonna Taylor, George Floyd, and others at the hands of police officers in 2020.

The idea is that the government should take funding away from police departments and reallocate it elsewhere, including education, social services, and hiring more social workers.

It's a bad slogan that may trigger thoughts that the people who support it want to abolish police as some fringe anarchists might.

In June, 64 percent of Americans disagreed with the idea of defunding the police, just a couple of weeks after Floyd’s death. Additionally, the overwhelming majority of people of all races in the United States want the police to spend the same amount of time, if not more, in their communities. Only 14 percent said they want police spending less time. That puts me in the minority.

However, if it’s progressive Democratic politicians who want to “defund the police,” in theory, they should have no problem finding at least a few partners on the other side of the aisle to make it happen. Joe Biden won’t be their friend on that issue. His 2008 presidential platform explicitly called for increasing police funding; he bashed George W. Bush for cutting police funding, arguing that it allowed crime to rise. That was back when most Democrats still wanted police union endorsements.

Instead of trying to get people like Biden on board, progressives should look to the state level and work with Republicans on cutting prevailing wage rates for flaggers, where applicable.

This isn’t a feasible idea in many states—including Maine and Vermont—where flagging is a low-wage position for less than $15 an hour. However, there are states—like Massachusetts and New York—where the prevailing wage is around $43 and $48 an hour respectively. In 2018, the Pioneer Institute reported that Massachusetts’ wage rate for flaggers was the 12th highest in the country. That means there are at least 11 other states where this could make a substantial difference.

For those unfamiliar with what a flagger does for a living, JobHero says that, "It's their job to maintain traffic flow when lanes are closed for emergency or maintenance repairs." Sound familiar? That’s because police officers often do the same thing. They make big money to stand around and direct traffic. They may end up receiving overtime wages and union contracts often specify that the officer must receive four hours pay even if they work less than that and eight hours pay if they work more than four hours but less than eight. Not a bad way to squeeze the taxpayers.

If the labor of flagmen cost significantly less than that of police officers, it would create more opportunities to use them. It would also save states millions of dollars which they could put into hiring social workers, fixing potholes, community college grants, or whatever else police reform advocates want to spend money on. Massachusetts saved $23 million in the first three years after allowing civilian flagmen to work on state projects, even with high prevailing wage rates. But what if this was a job someone with a GED could work and make $15 an hour? That frees up funding for other programs. Then in a bigger state like New York or California, savings could be several times greater.

Although the flagmen can save states money, there are some valid reasons to not use them 100 percent of the time. Their best use is on sparsely-trafficked roads with lower speed limits as well as supplementing police details. OSHA shows that a handful of people each year run over flaggers. Ideally, states would find ways to mitigate the risk of that happening—like picking responsible spots to use them.

Police unions wouldn’t like the change. It would lower the annual take-home pay of some officers by reducing their hours. But there’s a good argument that police unions shouldn’t exist at all. Who are they protecting? The bad cops? Are they using their political power to create more crimes, ruin more lives, and eat up taxpayer dollars?

A country needs to maintain order and stability to thrive. Therefore, police are necessary unless someone has a better idea. While we should treat people with respect, that doesn’t mean we have to pander to them with fiscal irresponsibility.