Who the Hell Are They?

God save the queen and down with the king. 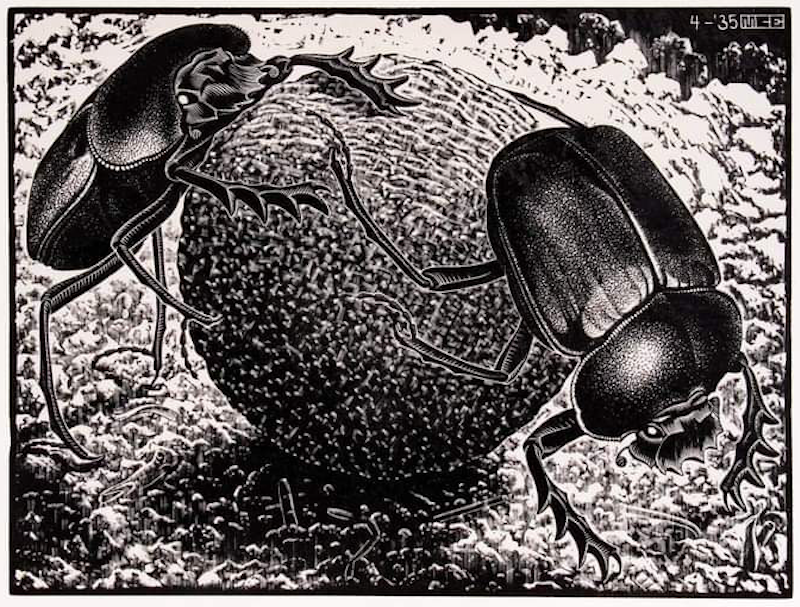 Who are these people? Where do they come from, and why are they here? Why do you think I'm inquiring about all of this royal mess anyhow? Do you believe that this is just another lame, tired, sorry-ass reality TV show? Or because some prince from a rotting monarchy croaked at 99? God save the queen and down with the king. Maybe you weren't listening closely. You missed the gist of what I'm asking after. Answers, that's what we want to hear, lots of answers. Do you understand?

Well, what do you think this is? Some weird alien from another planet here to take over our territory? Our lavish American lifestyle? Muscling in on our business and strong-arming the competition? Is that it? Taking over the world? You sure can try. All the hideous mega malls, big-box department stores, shitty little strip shopping centers are stretching along the highways. Golem corporations dot the map like a bulletin board at the local post office that ran out of posting space long ago. I come from a godless place. The only Jesus I know is an illegal alien who works harder than Congress on its best day. And he does it for minimum wage or less. The faceless giants of the evil empire never work. They have prominent names but are invisible entities. Bloated juggernauts without souls like the Walmart nation. Costco, Home Depot, Lowes, Amazon, Tesla, Space X, Giant, Safeway, Acme, CVS, Rite Aid, Walgreens, Dollar General, Wawa, Royal Farms, McDonald's, un-American Airlines, Delta, Southwest, Ford, Chevy, Subaru, and this one and that one down the road too. Different names yet all the same.

Manufacturers somewhere in the world winding up in living rooms, dinner tables, and bedrooms across the country or even your backyard. The buck never stops here, never goes anywhere. Bottom-feeders fighting over the meager scraps of the last consumer still alive. As if they have your best interests at heart. These unfeeling careless bloodsuckers prey on your wallets and purses. How much do they care about you as a human being? A valued customer? Zilch.

You may believe they listen to your needs and care about your complaints, but all they hear is the sound of coins jingling. Put on hold indefinitely as foul music plays, and you await fate unheard to a pre-recorded automaton. And if by some slim chance you converse with a customer service representative, a fellow human being, you may feel blessed, lucky even. But don't be fooled. They'll pass that buck back to the beginning of the original problem where it all began. You’re endlessly repeating the policies of the party line. Every word you say on the phone is monitored and recorded. So they can play it back later in some skyscraper penthouse. And they’ll laugh and laugh at you and keep counting the money. That's how the sick game plays out. You can't win, ever. The house always takes, and I should've known better.

You, Mr. or Ms. Faithful Consumer, are totally screwed, stewed, and duped yet again. It's a never-ending wheel of misfortune for the unfortunate suckers who make the mistake of walking into a place of commerce expecting to receive respect, honesty, decency, and fair play for your hard-earned ducats. Fleeced, bought and sold, and bent over a barrel ready to be reamed up your naive ass. And they'll tell you what you want to hear.

Whispering gibberish in your ear while they put your head on a pike and tell you how sorry they are and apologize profusely. Placate and patronize you until you shut the fuck up and go away. Before your leave your humble domicile, immediately flush $20 down the toilet. This practice will prepare you for the reaming you'll receive as soon as you can grab a credit card. Then, as you walk out the door, throw another twenty bucks on the ground and grind it into the dirt with your foot. Then while you're at it, piss all over it for good measure. The only thing they know—another quick infusion of moolah. Who the hell do they think they are?