Where Have the Gentlemen Gone?

Being polite never goes out of style. 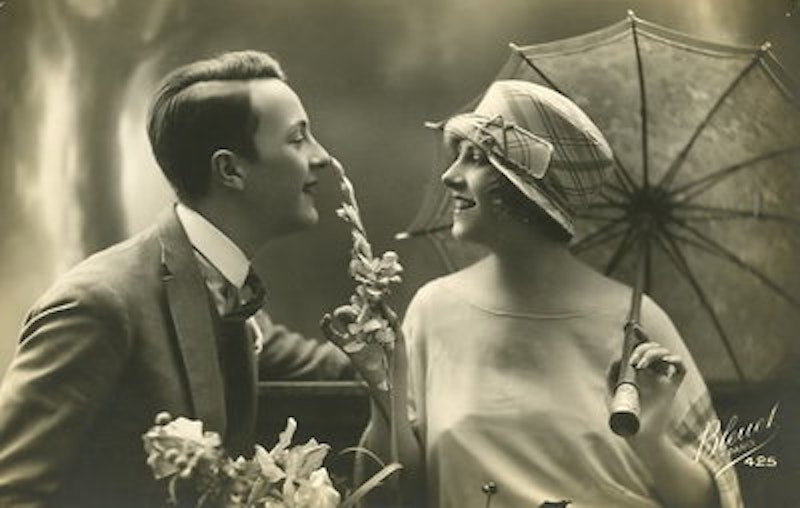 The other day, a man and I were walking into the drugstore at the same time. I paused, thinking he would open the door for me. Instead he opened it and walked through, letting it close in my face. In my younger years I may have rushed after him and told him what a Neanderthal he was, but now that I’m older and more accepting of this mentality, I let it go. It’s not the first time it’s happened and I’m sure it won’t be the last.

The art of being a gentleman has become less and less common. I certainly don’t expect a man to throw his coat over a mud puddle (although that would be quite impressive) but I do think that while some things have gone out of fashion, other gentlemanly rules are the same today as they were years ago.

Men need to keep in mind a few things that separate a modern gentleman from everyone else. Consider the following:

Open doors. Just reach out and assist with a door. This applies to women as well as elderly men and children. Guys, we know we can open it, but it’s the thought that counts.

Watch your mouth. Remember when your mother used to say this? It’s true. A slip of the tongue or a little cursing here and there, provided the context is okay. If you want to call someone a “fucking asshole” (because he is), when you have your buddies over, it’s fine. Not so fine in front of a woman or at the boss’s house.

Reach for the check. Sorry guys, but I’m telling you a woman expects you to pick up the tab, especially on the first few dates. If she fights or insists on splitting the bill, let her. Otherwise, the tab’s on you.

Car doors. This is a no-brainer that takes zero effort. Just get to the car and open the door.

Remove your hat. This is an old but good one. I can’t tell you how many restaurants I’ve been in where I’ve felt like walking around the room and removing all the hats men are wearing. If you’re going somewhere and you’re going to stay for awhile, show respect for the establishment and take your hat off. Bad hair days don’t apply to men, unless of course you are in a synagogue, in which case you can wear your hat. Correct me if I’m wrong.

Walk on the curbside of the street. Truthfully, if a dump truck careens wildly over the curb, chances are it doesn’t matter who’s where. But still, it’s the gesture that counts. A woman may not even notice but it costs nothing.

Help with a coat. It’s a great gesture, but if you don’t know what you’re doing you’ll find that it’s not as easy as it looks. In all likelihood, women these days won’t even know what you’re trying to do, but practice makes perfect so I recommend trying it.

Being a modern gentleman doesn’t have to be hard. It’s a matter of carrying yourself with confidence and being considerate of others around you.