King of Prussia Is Upside Down

Things aren’t always where they used to be. 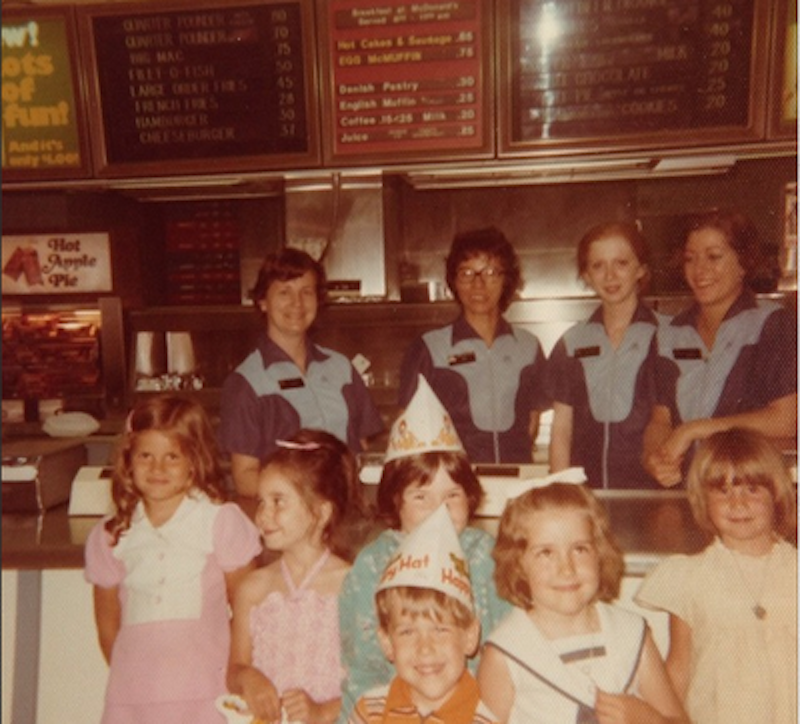 I grew up in King of Prussia, Pennsylvania, which people mainly associate with a shopping mall, because mainly it is a shopping mall. In fact, it’s the largest shopping mall in the United States (by retail space; the Mall of America only takes that title on visitors). There is a cool Facebook group called “You Need to Know That We’re From King of Prussia and It’s More Than Just a Mall” that I belong to because I enjoy their retro photos and stories of long-gone places. Since it’s near Valley Forge, the King of Prussia area actually does have some history, but my childhood years were spent either in our apartment complex (Kingswood) or at the mall, where I worked at several different retailers. Although we can talk about history and heritage around the Philadelphia suburb, King of Prussia has a mall instead of a downtown, and there’s really no point in having any shame about that.

We didn’t have a shoe store: we had 75 shoe stores. I remember when the new Orange Julius came with their trays of giveaway samples, the smell of waffle cones baking at the new TCBY, the sad days when the old round newsstand and local bakery in the original part of the mall closed. There was no place like the Space Port, a classic early 80s video game arcade where you could put your quarter on the top of the machine and it meant you had the next game reserved.

When I go back to King of Prussia now, I can’t find much. When people say “the new mall” or “the old mall,” they mean exactly the opposite places I think of. The old mall (formally called the King of Prussia Plaza) is the one that had Wanamaker’s, Woolworth’s and Gimbel’s, where I had my first job, and especially the Purple Cow ice cream shop where my grandmother used to buy me a cone. The new mall (known as The Court at King of Prussia) happened when the big glass clouds of Bloomingdale’s were built and the shiny CVS with its seemingly endless aisles of cosmetics opened. Though that part is known as the “old mall” now, since the original mall section was upgraded with Lord and Taylor, Nordstrom, Neiman Marcus etc. It's all very confusing.

I met a friend in K of P a few weeks ago and she said we’d go to “Michael’s.” At the Michael’s Deli? I asked. Is it still next to where the old library was and across from where the bowling alley and the Queen movie theater were? I left my hometown in 1987 for college and never returned to live; the place is frozen in that year for me, so I identified a place by its proximity to things that simply aren't there anymore. There’s a Chik-Fil-A at the place where my bridal shower was held. The old Dunkin Donuts is in the same location, but there’s a Starbucks next to it and a Target stands at the spot of the King movie theater where I worked.

I love the things that are still there, like Vito's Pizza which looks exactly the same as when I was a kid and the Kunda beverage distributor where I went after school one day, gray streaks spray-painted into my hair from my dress rehearsal as the wicked witch in the high school musical, and was served a case of beer at age 16 for the cast party: we put the beer in a bathtub full of ice at the George Washington Motor Lodge, which (like the Howard Johnson Motor Lodge, we called the HoJoMoLo) is now gone. The McDonald’s where I had a birthday party as a kid (photo: that's me in the sailor dress next to my brother in the goofy hat. Hamburgers were 50 cents) is vacant. I found myself wondering why the chain didn’t just replace it with a new one.