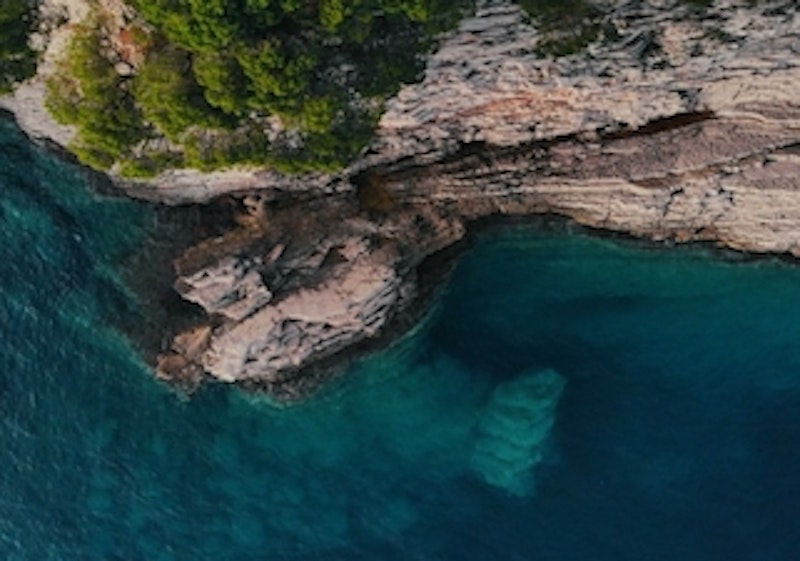 Writing an article, opinion piece, or essay isn’t difficult. You sit, think, work out what the argument is, and you write. You have a pretty secure idea where it’s all going and how it will end because you know what your intent is: attempting to convince the reader of your argument and views.

But to write about your memories, whether you’re turning them into fiction or keeping them as real and authentic as possible, is a difficult task. In his autobiography, Speak, Memory, Vladimir Nabokov writes: “To try to express one’s position in regard to the universe embraced by consciousness is an immemorial urge. The arms of consciousness reach out and grope, and the longer they are the better. Tentacles, not wings, are Apollo’s natural members.”

I’m not quite as obsessed with words as Nabokov was/is, nor do I consider myself a wordsmith. But he’s correct—there is an urge, an unexplained and foreign desire to record your life however exciting or boring it was/is. Whether it’s Apollo or Dionysus that are dragging you to write is a matter of each individual personality but we certainly want to create an ordered universe out of disordered memories.

Why do we want to write about our lives, especially lives that have been filled with pain and suffering and chaos? But isn’t that what all of literature really is composed of? Isn’t art essentially tragedy, even if it’s presented as comedy? Would we really be writing about “happy” memories unless we had “unhappy" ones to compare them to?

Consider this moment in my life:

I’m six years old. I’m visiting the coast of the Adriatic Sea with my parents—our usual vacation spot during the summer. It’s ridiculously hot, but the smell of pine trees, the sea breeze, and the mere thought of ice cream takes all of the disturbance away. I walk around the town but I’ve left my sandals by our spot, next to the towels. I walk awkwardly but I’m determined to get an ice cream, and instead of going back and putting on my shoes, I choose to keep moving and my parents’ figures are becoming more and more impossible to see.

I trip on the cobblestone and scrape my knee. I don’t cry but I’m in considerable pain. Limping, I manage to get to the ice cream stand, buy it, and head back. I’m aware of the strangers’ looks and I’m even slightly scared of what might happen if a gypsy happens to walk by, kidnaps me and sells me on the human trafficking market in Trieste, Italy, and then I’ll be lost forever, and I’ll never be able to go to America and become an actress. So, I quicken my pace, the ancient stones hitting my thin skin as if the past itself is unbearably hot and has transcended time and stone. I walk awkwardly of course, not only because I am a tiny girl but also because I’ve hurt my knee. But I hold back the tears because you never know if there’s a gypsy waiting behind the corner to notice that I’m crying and in that god-awful state, this theoretical but very real gypsy will erase me from history forever. I can see my parents and the outlines of their figures; I’m close to coming “home.” Trying to explain how I hurt my knee becomes a difficult task but it’s somehow easier than the fear of being kidnapped.

You could say that this memory is actually not that pretty or happy. Being a six-year-old little girl and feeling such a heavy dread and alienation is not exactly anyone’s idea of fun.

But compare it to this moment:

I’m alone in my apartment. It’s in Bosnia and it’s during the war. It’s been a few months since the war started and we haven’t had much food. Humanitarian aid is sparse and before the people receive it, it’s most likely dispersed among the hyena-like war profiteers. So, here I am, in my apartment, 13 years old, hungry, raiding the kitchen cabinet for anything. I need a snack. Actually, I really don’t need a snack. In fact, I need a full meal but it’s been a while since I had one. I want to taste salt and pepper and tomatoes and eggs and chocolate. I don’t find any of these in the cabinet. I do, however, find a few crackers. They’re stale but I eat them anyway. It’s a trick I learned during the war: eat one thing very slowly; that way you will prolong the “meal” and one bite can extend the time, thus making one cracker into a full lunch. It’s a silly mind trick but it always worked.

Is the memory of dread more terrifying than the memory of hunger? Is it the banality of war tinged with the reality of being hunted in order to be killed exactly that which turns the existential dread of a six-year-old girl into a memory of joy simply because it happened before the war?

It’s easier to accept grotesque memories of peace (however uneasy this peace may have been) than the dull memories of war. It’s easier to embrace the possibility of escaping an imaginary gypsy than escaping the real man with a knife and a gun. Either way, Nabokov is right: we think we’re in control because we call upon the memory to speak to us, when it’s nothing of the sort. Memory’s not an act of our will. Its tentacles emerge seemingly out of nothing and as Yeats writes, “a terrible beauty is born.”