When Editors Were Necessary 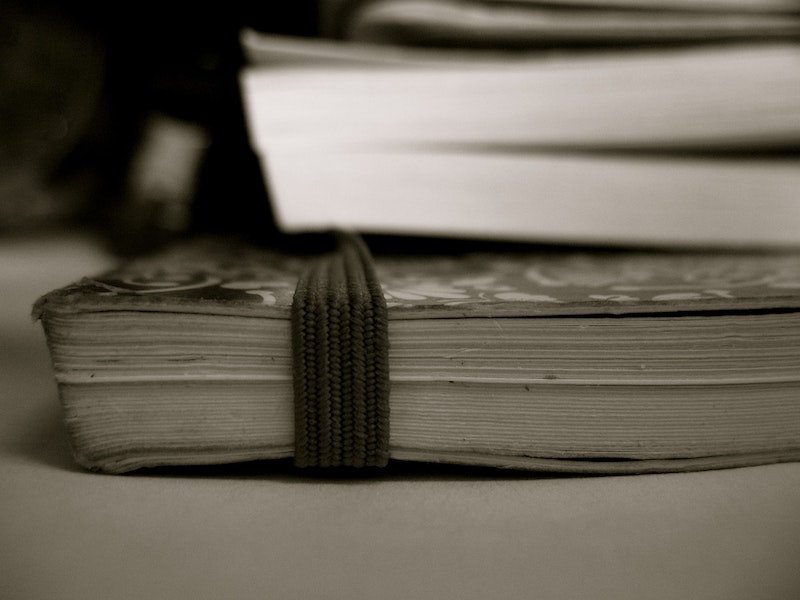 What do editors do to earn their paychecks? These days, not much. In the blog and digital age, most editors sit around reading copy that’s provided for them by writers. They might change a word here or there, or bitch about a couple typos, but that’s it. For this they get paid a lot more than the writers who produce the pieces that drive the traffic that pays their salaries.

Before the digital revolution, being an editor could be sweaty work. The film Genius, based on A. Scott Berg’s book, dramatizes the legendary editor Maxwell Perkins as he helped to craft masterpieces by F. Scott Fitzgerald, Ernest Hemingway, and Thomas Wolfe. Perkins traversed the ocean of paper and ink hoisted onto his desk, spending months and years honing and perfecting. As Berg once told Vanity Fair, “Before Perkins, book editors had largely mechanical jobs: signing the book and preparing the manuscript for the printer. This one person changed the course of great American literature by working closely with authors to shape their manuscripts.”

Editors still had this role in the 1960s, when straight reporting gave way to New Journalism, a style of reporting that added literary flair, first-person accounts, and linguistic daring to journalism. Despite the free and often unruly style of the New Journalists—or perhaps because of it—editors were needed to make sure their writers didn’t spiral into incoherence. Clay Felker navigated the early prose of Tom Wolfe, including the story that would become the book The Electric Kool-Aid Acid Test. Harold Hayes, the editor of Esquire for most of the 1960s, backed writer Gay Talese, who went through $5,000 in expenses writing a profile of Frank Sinatra—a piece which was done without Sinatra’s permission. For all his flabby mediocrity, Jann Wenner reined in Hunter S. Thompson when it was necessary, getting Thompson to produce ground-breaking work.

With the decline of the editor as hard-working sage and part-time psychologist, editors these days have a much easier job than writers. They’ve become like owners of a professional sports franchise, collecting money without doing anything to put asses in the seats.

I’ve had many great editors over the years—Russ Smith and John Strausbaugh at New York Press, David Ignatius at The Washington Post, and Erich Eichman at The Wall Street Journal.  But Katherine Boo was particularly memorable. Boo has won the Pulitzer Prize for Public Service, the MacArthur "genius" award, and the National Book Award for Nonfiction, but in the early 1990s she was toiling at the Washington City Paper, were I was a freelancer. I was in my 20s, reading Thompson and Mencken and producing ragged, ADHD-inspired copy. Boo was expert at slowing me down, building on the best part of the copy and asking for what was missing. The long stories in City Paper would sometimes take weeks to finish. My—our—best effort was a story about my grandfather, a professional baseball player, a piece that eventually became a book.

Editors like Kate Boo began to disappear with the rise of digital media and the financial collapse of journalism. The job of editor became more simple: gather copy from the horses who were driving traffic, pop it into the slots, collect a check, go home. A lot of these editors are only marginally competent and pathetically risk-averse, making sure their Buzzfeed-chasing hacks stick to short and easy copy. Unlike predecessors mentioned above, they weren’t daring.

And when they do go big, the lack of experience, guts, and wisdom can bring about a disaster. On November 19, 2014, I clicked open the webpage to Rolling Stone. Prominently posted at the top was the story “A Rape on Campus,” about an alleged rape at the University of Virginia. I knew by the third paragraph that the story was fake. It was something that any of my editors in the 1990s would’ve caught instantly. The girl was raped and tossed through a glass table? Are the markings on her back? Did you see the markings? Did you talk to the accused?

A couple of years ago I was working for a news organization when budget cuts forced downsizing, which cost me my job. About a week after being let go I got a call from one of my old bosses, who’d been transferred to a different department. This department had its own website, and he told me that traffic was way down and he needed me “to do for me what you were doing before.” Of course, this would be freelance work, $50 an article. I was asked to do my old job with a catastrophic reduction in pay and no benefits.

I’d report what my reply was, but I know that, if he’s awake, my editor will find it unfit to print.