What the Man Did to the Girl

And why I wish we hadn’t seen it. 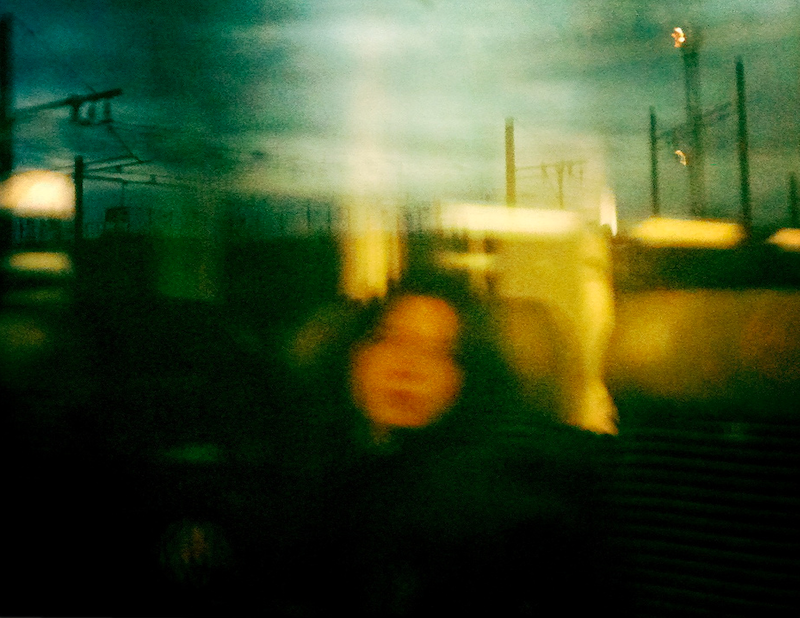 Now and then I think of moments that make me ashamed. Here's one, though it comes with a bit of cushion. Because at least the disgrace wasn’t mine alone. An auditorium of other people shared it with me. Of course, consolation of that sort can depress you.

One Saturday evening I went to a theater show, a one-man performance. If I lived in New York, this event would have been Off-Off-Broadway. It was held in a dismal brick box of an old building, with rows of (I think) folding chairs looking down on a patch of bare stage. It was here that our performer had come to earth after scaling certain heights in Great Britain. The program said he'd been one-half of a comedy team that had featured on British television. Perhaps they'd had their own show; I forget. At any rate, the other partner had gone on to notable things, whereas this partner had gone on to nothing much. That was the premise of his theater show: that he was the failure of the two.

The fellow proved to be lanky, knobby, and bearded. He scuffled about the stage, not at all rueful and self-deprecating, as one might have expected, but off-hand and morose, which is not the same thing. His manner and material suggested that success was for the scummy of the earth, and apparently the same applied to grace and benevolence. Large projections showed various hated people behind him. One was Bono, so the fellow wasn't trying to be original. The hour or so was tough going.

The high point came early on. The man took the very short hike necessary to travel midway into his audience. There he found a young lady sitting on the aisle. I think I'd noticed her before the lights went down, since she was pretty and dressed up for her night out. I hadn’t noticed her for long, since there are different sorts of pretty girls. She was the unremarkable sort. She was small and dark, with neat features that the eye passed over with pleasure but not a lot of attention. A similar girl sat with her. I suppose they were sisters or cousins.

The knobby fellow loomed in the aisle. “You’ll have to leave,” he said, head angled down at her. “I’m sorry. But that’s how it is.” Such was the routine: he was kicking her out while pretending to be regretful. Her smile looked lost on her face. There are people who get through life by being polite and showing good will, and I suppose that was her. For a situation like this she had nothing. To the house at large the man said, “Please remain silent if you’d prefer that she leave.” As I remember it, four or seconds passed without a sound. I think we were all too embarrassed. “Well, you see,” the man said to her. “That’s how it is.”

The girl left and her sister or cousin stayed. I’ve always wondered about that. Why couldn’t the sister or cousin have gone too, out of loyalty? But she stayed. So did I, so did everyone. We knew that there was no fun ahead, and also that we were doing wrong. Whoever she was, the girl deserved relief from the cruelty dumped upon her, and we could’ve provided some by standing up and leaving. We were scared, that’s all. There was no easy path out of the hall. You’d have to push past knees and pick your way down cement steps, then pass along the front of the bare little stage on the way to the exit. All that time the man would’ve been waiting, ready to make the protester a sitting duck.

He was at his ease. Perhaps that was the crucial factor. Any of us would’ve had self-consciousness crashing down like a sandbag. Stand up and everyone would be looking at you. But he breathed freely. There’s a difference between performers and everybody else, and he used that difference to humiliate us. Because he rubbed in a fact: we, the audience, were all scared of each other.

Yes, he was his own worst punishment; his mood and life experience seemed likely to remain bleak. But that doesn’t right the scales. He suffers, but we still saw what we are. For our own good, we should’ve punished him. Too bad he figured us out.