Twenty Things About Me 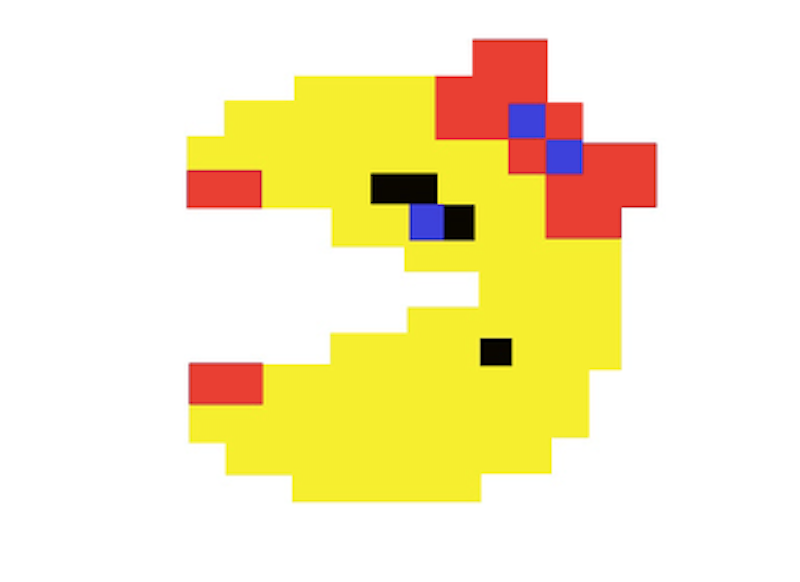 A few friends tagged me on Instagram in one of those "20 things" posts. These come up every few months and I probably say the same stuff. So, instead of answering there, I figured I'd write them here: none of the following items are particularly interesting, they’re random and unrelated, which is an accurate representation of me as the space cadet, Jane-of-all-trades I consider myself.

1. I grew up in an apartment complex outside Philadelphia and despite living in Maryland since I left for college at 18, am still an avid Philadelphia sports team fan, as much as one can be since Philly fans are totally fair-weather. In other words, I love going to Camden Yards for an Orioles game.

2. Speaking of baseball, I've managed baseball teams as a scorekeeper since I was 12. First my brother's teams, then my high school baseball team, and for the last seven years, my son's teams.

3. I've also been a mascot. I filled in once as the high school mascot, then was my college's mascot (the Western Maryland College "Green Terror") and later the (Orioles AAA farm team) Frederick Keyote. I'm very passionate about dancing on the top of a dugout to 1990s hip-hop music and I miss it. If something tragic happened to all the Baltimore Orioles mascots and they needed a last-minute replacement, it would be a dream come true to be an MLB mascot for a day.

4. I wish I'd kept my childhood sticker album. There was a sticker store at the King of Prussia Mall and man we really prized our collections. Scratch-n-sniff, puffy, rainbow glitter, you name it. Stickers were like 80s currency.

5. I’m mildly obsessed with Ms. Pac Man. It's the only tattoo I have. I've been thinking that she needs some dots and fruits to complete the circle around my ankle. I also have a vintage Ms. Pac Man arcade game (best birthday gift ever) and ringtone on my phone. (Also a nautical themed tattoo on the back of my shoulder would be cool.)

6. Kayaking on the Chesapeake Bay for sea glass hunts is my favorite thing to do.

7. So far I've been rescued out of the Chesapeake twice—once was my first time in a kayak and, five years later (recently), was my fault for going out in a small craft advisory, which I do at times because the struggle among weather conditions and sea glass low tides and hunting season is a real one for me.

8. I usually have Slim Jims in my kayaking backpack for snacks. I understand this is not healthy and if this is the thing that takes me down, like it turns out cancer is caused by Slim Jims I probably wouldn’t stop eating them. (This post is not sponsored by Slim Jim).

9. I only drink Evian, so that's the other thing in my kayaking bag. I understand that is naive spelled backwards.

10. I won the spelling bee when I was in sixth grade, which really pissed off this Jackie girl eighth grader who came in second. She gave me dirty looks for the rest of the year (whatever Jackie, you're out when you spell a word wrong.)

11. I'm the oldest of six kids, but my mom lost a baby before me and the doctors told her she'd never have a healthy baby. She prayed to the Blessed Mother that I'd live, and that's why I'm named Mary (middle name Theresa after Saint Theresa).

12. I rent a little waterfront cottage on an island in the Chesapeake Bay and it’s where I sort of work but really sea glass hunt and it makes me incredibly happy to cross that drawbridge. I'm pretty reclusive.

13. I’ve been a professional writer since my daughter, who will be 23 this month, was born and I didn't want her to go to daycare. I had a humor newspaper column called "Quite Contrary" that ran weekly in a few Maryland newspapers. I also wrote for a number of Maryland magazines, two of which I eventually edited.

14. Stephen King was my first favorite author, not counting Judy Blume and Nancy Drew. His recent tweets alone keep him in that status.

15. I wrote three novels, they were sexy, and one went to #1 on the Amazon bestseller list. I'm not writing any more of them. I ran out of things to call body parts.

16. I learned calligraphy when I was 12 and still prefer to handwrite with a calligraphy pen.

17. My husband and I have been together since high school and he brings me coffee in bed every morning.

19. I'm on the board of the North American Sea Glass Association and I love giving educational lectures, judging contests and doing sea glass identification at sea glass shows. I'd love to open an educational beachcombing museum someday.

20. This summer I'm launching a monthly ocean-themed subscription box business because I wanted a way to share sea glass from around the world with people.