We Gotta Get Out Of This Place

It's a wonder we're so screwed up. 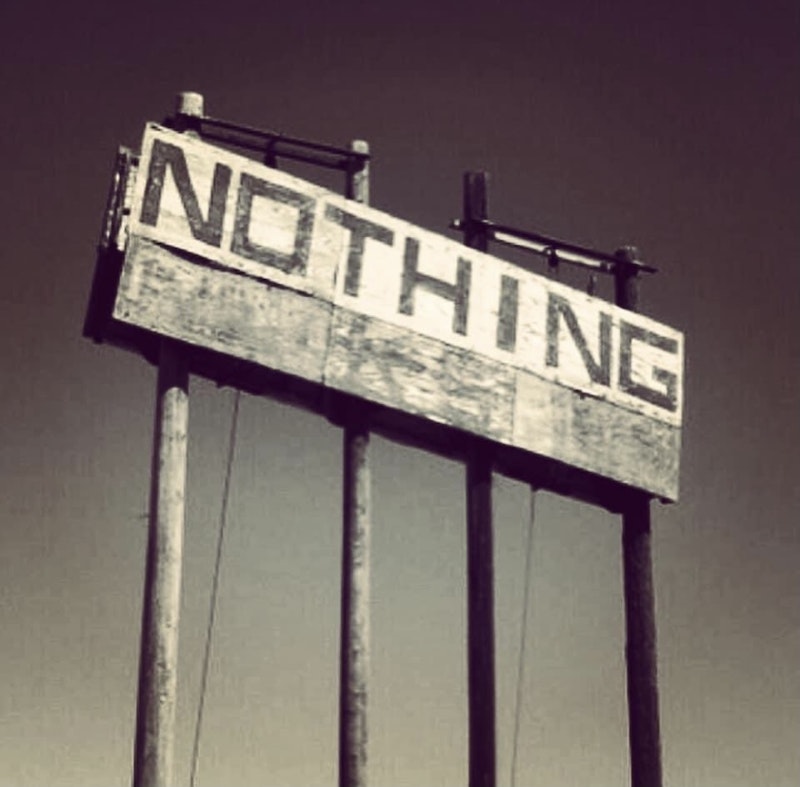 There's no time like the present. Nothing can stop it. The locale is unimportant where you randomly exist in it. It all hinges on where you lay your head at night. All is lost without this sense of place, of being where you belong. It keeps one grounded. A moral bearing rooted in physical matter. The perpetual state of decay and rebirth. In space, it's virtually impossible to be any place at all. So all that nothingness must be somewhere.

It's official. The Doomsday clock is once again stuck at 100 seconds to midnight. The hour is near. It's always the end of a new beginning. No one knows how fast the universe is expanding or how it even got there. A bizarre cigar-shaped asteroid named Oumuamua is still speeding further away from the earth as we go about our morning ablutions, washing away the filthy lies of better days ahead. It's clear sailing if you can wing it. An educated guess is that the asteroid resembles a mammoth fossilized coprolite, a super-sized petrified space skat. Space in a vacuum sucking gaseous matter in the outer reaches of oblivion coming to a place near you.

No one’s sure how it got there or how and why it's even there in the first place. Maybe it's running away from itself, just like we do all the time. It’s better left to astrophysicists and scholars who delve deeper into the never-ending research of scientific phenomena and the ritual bathroom habits of interstellar public restrooms near nature's private test kitchen laboratory. Who can judge the inner workings of this time-space continuum? A place once closer to home than ever near the heart of matters. Set your dial for inaction.

It's a wonder we're so screwed up. Paleontologists have a bone to pick while forever attempting to put it all back together again. The skeletons of our prehistoric ancestors clutter museums with possibilities. They bear the proof of burden. Beautiful beasts slouching toward the diner. It doesn't take an idiot to figure out it's a bunch of hooey. The sixth mass extinction malarkey is well underway. If you've ever considered how the world will end, look no further than that nose under your mask. Life is a virus. A moldy fungus under your toenail. Breathe deep the timely effluvium. Drink long from your wishing well.

Science is based on facts that faith will never fathom. Philosophers, false prophets, and fortune tellers have a field day juggling truth and fiction. Did I mention the sun will explode in five billion years? Is this new news or the propaganda of fear-mongers who prey on the public’sinsatiable desire for more significant, improved disasters. The end is always near. Safe and secure in the knowledge that guessing is better than not knowing. They know best how not to deal with it. Loose as a goose blowing smoke up your poop chute. Fly away big bird.

The escape plan is simple. Build an interplanetary spaceship capable of taking you and a select group of billionaire folks someplace other than here. Where you can let it all hang out and chillax with your homies. Make little selfie vignettes of yourself dancing alone to some insipid rap song while you shake a little TikTok booty. Blow your freaking mind on some new designer drug. Watch old reruns of shows that were around before you were born. Get jiggy with the down-low on the upbeat to discover new exciting horizons. Great misfortune and a plague on this place. The captain is drunk, and that ship has sailed. Get the fuck out of here.

Eat a Coney Island hot dog atop the Eiffel Tower. Burn all your money and cash in those bitcoin futures. Be a buffooned nuisance. Disturb the peace and show off to your neighbors. It's easy if you know how to do it. Wander aimlessly from no place to the next. Free yourself from unwanted nose hairs. Act disinterested while searching for a better way out. Rid yourself of quantum entanglements. Do the little dance, smile a little, big laugh, if it's the last thing you ever do.