The Downsides of Russian War with Ukraine 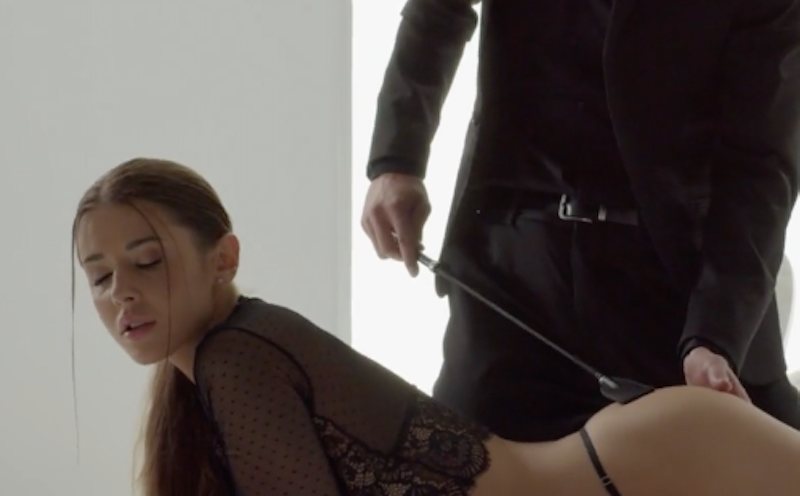 Faced with the prospect of a solution to the Little Russian problem, Rod Dreher loses his nerve.

It’s an interesting phenomenon that we see in his post.In “hop[ing] and pray[ing] that the Russians will stand down, and will not invade Ukraine,”the West’s leading Russian Orthodox intellectual (because that’s what Dreher is, whether I like it or not) is out of step with the sentiments of his co-religionists, both in Russia itself (where only four percent oppose war against Ukraine), but also in the United States, where the idea of a Great Russian reckoning with the Ukrainians draws overwhelming approval. (I admit that my evidence here is anecdotal, but I haven’t come across one other Russian Orthodox convert who doesn’t support, even if reluctantly, Russian action against the Ukrainians.)

The Russia-shouldn’t-invade-Ukraine bit is rich and betrays one of Dreher’s deeper flaws, which is his indelible American parochialism. He parrots Americanist narratives even as he boasts to himself, before his mirror, that he knows better than to do so.

His use of the noun “invasion” gives the game away: the truth is that Russia’s seemingly inevitable military action here is defensive. Ukraine, nurtured by Washington, can be said to have “invaded” Russia precisely at that moment when it was born out of the rubble of the Soviet Union in late-1991. That is, Ukraine’s mere emergence as an independent state represented an act of aggression against the Great Russian people, much as the emergence of, say, an “Independent Republic of California” at the end of a period of American turmoil, and with the encouragement of foreign powers, would represent an act of aggression against the United States.

If Ukraine itself, as an entity, fundamentally represents an act of war by virtue of its very existence, then its civilians, with the exception of its abused Great Russian minority, must be considered combatants, subject to Russian military violence.

To put it another way: Even if Our Holy Mother Russia, by some miracle of statistical probability, kills only young women who do not participate in the Ukrainian pornography industry, to what extent will the righteously cataclysmic destruction that the Great Russian military will wreak on Ukrainian cities damage that industry’s production infrastructure?

After mass on Sunday I discussed this issue with a certain Roger, a middle-aged American fellow with wonderfully thin lips and charmingly lifeless eyes behind his thick White-Middle-American-fellow glasses. Roger, whom I’d previously known only as an avid HO-gauge train enthusiast, put the issue thus as we stood there with our sandals planted in the cold Indiana mud: “I used to be an actuary and so know a little bit about statistical modeling,” Roger snuffled from under his mustache. “Back-of-the-envelope, if Our Holy Mother kills, say, a cool million Little Russians, we could be looking at the depopulation of the Little Russian porn complex by maybe 20,000 girls.”

“Roger that. Twenty-thousand would be dispositive.” The grim cold sun shone on his glasses, obscuring his eyes. “That would put a crimp in my lifestyle, John. I know, I know: the hardships of defensive war…”

I haven’t “used pornography” since the second Obama administration, so I have no dog in this fight, beyond wishing the Great Russian military Godspeed. But this peculiar little debate did get me wondering about the role that Little Russian girls play in the emotional lives of us middle-aged American right-wingers… and then, via a chain of associations, I started wondering about whether there’s been any thought in the Kremlin about transforming post-war Little Russia into a vast “joy division” along the lines of those that the Germans of World War II established in the cities they occupied, except only on a massive, Little Russia-wide scale. Another model for what I have in mind would be the “pleasure homes” for Japanese officers that Imperial Japan established in annexed Korea.

A Little Russia converted to this purpose by enlightened Great Russian policy could, in fact, prove economically self-sustaining in the long run. It could certainly aid in the post-war recovery effort in the near term.