The fates of Ivan and Jermaine, two old friends. 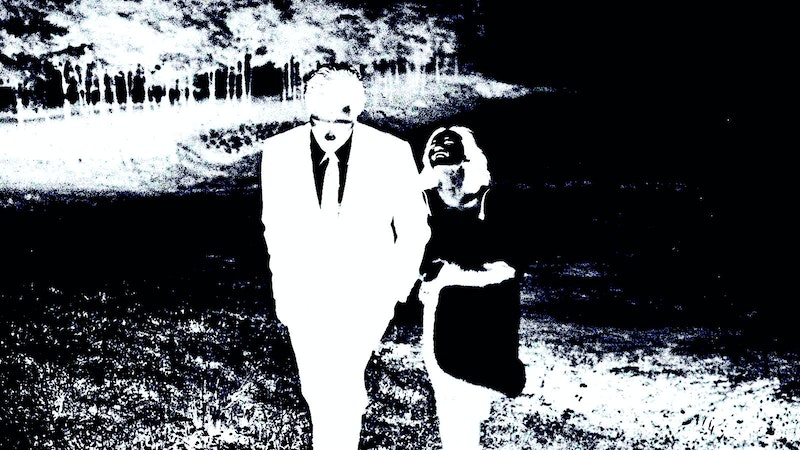 I’d like to provide a happy ending for Ivan. To elaborate on how Ivan and his wife made it out from the unbearable fog they were in. For the story to end with Ivan sitting in Jermaine’s back office, amid the kitchen sounds of plates on steel counters and spray hoses and dish buckets.

For Ivan to regain a sense of the power of possibility and the transporting nature of storytelling. That Ivan’s second novel would win prizes and earn him enough money to continue writing without the interference of work adding to the weight of his world.

I’d hope that Abbey could find a simple hobby: lawn bowling, riding horses, or studying birds. Maybe even gradually ween herself from the prescriptions that kept her locked inside herself. It would be more comforting to tell that story. But it’s not what happens.

What happens is this: Ivan finds moments of freedom and personal deliverance while writing again. After looking for work for six months, but turning down two job offers out of fear, Ivan ends up taking a part-time job at Jermaine’s cafeteria. Abbey eventually overdoses on the pills that were originally intended to keep her afloat. Ivan stops taking care of himself, one time even forgetting his old Subaru needs gas and calling Jermaine when he’s stuck on the side of the highway outside of Sante Fe.

At the end of his shift, Ivan spends an hour every night typing away in that back office. He does this for the next decade. When he finally finishes his second novel, he celebrates with Jermaine and a bottle of whiskey. Later that week, he feels a sharp pain in his left arm and then dies. A fatal heart attack as he’d feared years ago. Jermaine finds Ivan on his kitchen floor the next morning.

Jermaine pours himself a cup of coffee and heads out to the back porch to sit on his old glider in the late morning sun. As he’s reading the first page, a blue heron suddenly swoops down, wings stretching as wide as Jermaine is tall. It lands gracefully on the porch railing with a whoosh. The heron visits with him in silence, occasionally glancing over as if to recall an old memory.

Jermaine keeps writing his poems, long after Ivan is gone. The words that flow out of Jermaine allow him to float on.