Uncle Slippy Who Can Recall His Past Lives

A visit from a dead relative. 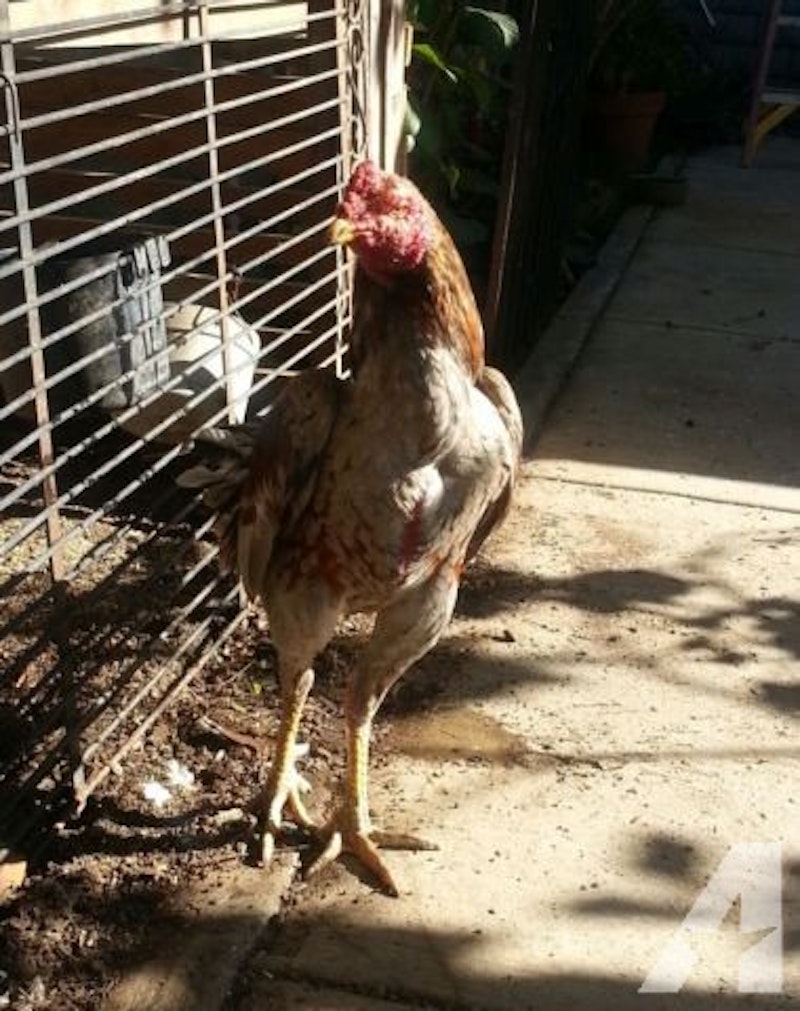 I’m wet. I’m rain slick. It’s been coming down like pheasants and fossils all week up here, and I’m sick of it. Monica has mold fever, I’ve contracted gangrene somehow, might have to get a wing chopped off, and Bennington was discovered under a bridge collecting animal bones after being missing for a month. Mother Nature is mad at us and I don’t know why.

I wouldn’t call this weather supernatural or ominous in any kind of existential sense, it’s just annoying and scary. I have to watch out for telephone poles and electrical wires falling down everywhere. Meanwhile, there aren’t any phone booths to hide in anymore. We have enough food to last for another couple of days, then it’ll be time to forage, which is fine with me, I like new experiences. Going out, camping, hanging out with friends, spending hours doing nothing aimlessly, just enjoying others’ company. It’s kind of what I live for. So this enforced social and physical isolation because of the weather has been getting me down, not least because my left wing is covered in pus and leaking fluid. I’ll get that fixed when it gets nicer outside, I know a guy.

I had a strange visitor last night, though. I was sitting with Monica on our porch, listening to the crickets, deciding which ones to spare and which ones to eat, when all of a sudden I felt something move next to me. I couldn’t see anything, but I felt it, like an electrical current or a forcefield that’s only visible through its manipulation of air. It was very humid that night, so it didn’t take long for that shape to materialize into the spitting image of my late Uncle Slippy.

We both jumped, frozen in place, actually witnessing a ghost materialize in front of us. Monica and I held each other as Slippy finished his transubstantiation, and finally addressed us. “Rooster. Monica.” We were too dumbstruck to say anything, but he knew that already, so he went on. “I’ve seen some unbelievable things. Let me tell you what the afterlife is like.” Monica and I looked at each other, both unsure if we even wanted to know what came after death, but hey, Ghost Slippy was our guest, might as well let him ramble on like the senile old bird he is (or was? I don’t know).

“There’s no such thing as time. We do not exist on an XYZ axis. There are dozens of overlapping layers of reality acting above, below, and upon each other all the time. There’s no afterlife. There’s merely sentient integration into the mind of the planet. I don’t like it. I hate communal living. It really sucks out here. We have to share everything, you have to hear EVERYONE’s boring stories about how they fought in the Civil War, how this one was beheaded by Genghis Khan, how awful it was to be bred in a factory farm only to be force fed hormones to resemble not so much a chicken as a barely conscious breast… it’s all a bit of a downer. And I haven’t been able to find my wife! Please help me, Rooster and Monica. Please, I have to—”

Then the power flickered, and by the time the lights stabilized, Slippy was gone. We both decided it was an okay occasion to break out the handful of Quaaludes we’d saved in the freezer and take a very long nap. I got a letter from the mayor that he wanted to meet and discuss a possible public reading, something “weird, avant garde you know. I went to art school.” Whatever. As long as it pays.

But I can’t get Slippy out of my mind, and maybe I shouldn’t. Maybe it’s my job to find Veronica’s spirit and reunite them. I’ll tell the mayor, I’m sure he’ll understand. I bet he’ll think my “visions” are cool and different, and I don’t care if he thinks I’m on drugs or crazy, as long as he shells out. Which, as always, remains to be seen. Should I even concern myself with material things after I just saw my dead uncle materialize out of thin air? Well, yes. Life goes on, until it goes off. I need to make money while I’m alive so that I have enough to spend when I’m dead.