See You at the Circus

I position doctors alongside used car salesmen and stock brokers. 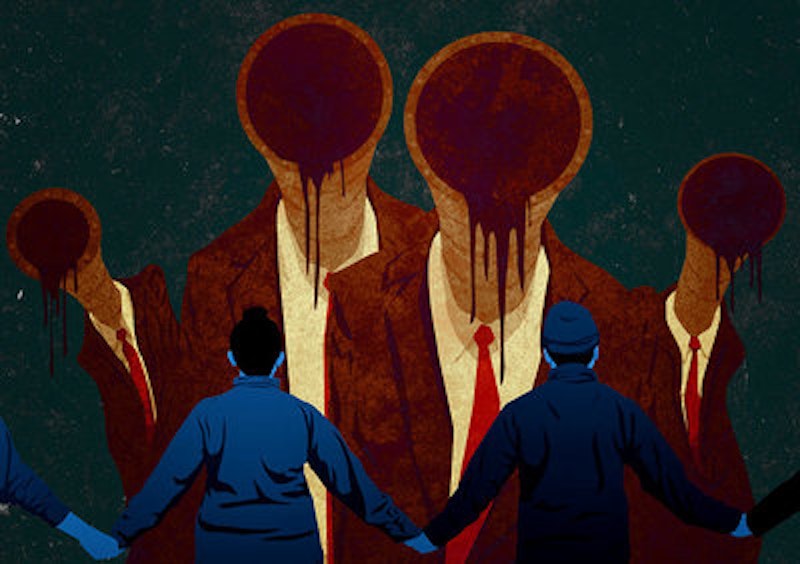 Back when I was first diagnosed with HCV in 1991, a prominent gastroenterologist at New York Presbyterian Hospital bluntly told me that if I didn’t quit drinking and get on alpha-interferon, I’d be dead in five years. I spent an evening researching alpha-interferon on the Internet. It only works 50 percent of the time on the particular genotype I harbor and kills one-fifth of the patients that take it. Side effects include anxiety, irritability, and depression. After eight years of Ronald Reagan, I was already anxious, irritable, and depressed. I was aware of where his economic policies were taking us. Furthermore, I’m not in the habit of playing Russian Roulette with drugs.

Upon my next visit, I informed her that I’d make an effort to quit drinking, but that under no circumstances would I take that drug. She told me that my noncompliance meant she couldn’t treat me anymore. Okey dokey, I said. See you at the circus.

The key thing about my relationship with alcohol is that it allows me a much greater tolerance for human stupidity. I was sober for nine months in 1992. I became more uptight and prickish with each passing day, until finally my wife told me to start drinking again or she’d leave me. I resumed drinking, in a somewhat more controlled manner than before. I’m still here, 22 years past my designated expiration date. I’m fading, for sure, but that’s mostly due to a workplace mishap that largely deprived me of the use of my legs. The arduous physicality of my career as a stagehand/circus roustabout kept me healthy. Once I sat down, I started to die. No surprise there. A person should walk at least 10,000 steps a day. I can’t physically do that.

For the past few years, I’ve been far too engaged with this bizarre strictly for-profit disease management system we have here. No more. Any literate person can read a Merck manual. The corrupt pharmaceutical industry is easily bypassed through researching alternatives on the Web. Big Pharma is scared shitless of cannabis. The oil I cook up from organically grown street weed is effective against various maladies. Milk thistle and dandelion keep the liver working. Massive doses of turmeric, garlic, and ginger keep the COPD and cancer at bay. I’m researching non-surgical treatments for the cataracts that prevent me from driving or reading a book.

I position doctors alongside used car salesmen and stock brokers in terms of trustworthiness. I might be nuts, but I’m not stupid. Just last week, some Big Pharma sales rep in New Jersey came forward and openly admitted that they bribe doctors to prescribe opiates. Opiates are just the tip of the iceberg. The awe-inspiring corruption of the pharmaceutical industry is understandable when you look at its history. It begins innocently enough, with Sir William Henry Perkin’s synthesis of the first synthetic organic dye, mauveine, from coal tar in 1856. The technology that grew from that led to the creation of the first true vertical-horizontal trust, IG Farben, in 1904. Meanwhile, here in America, arch-demon John D. Rockefeller was busily stamping out traditional cures and medicine while promoting pharmaceuticals. In 1937, the most effective wide-spectrum herbal medicine known to man was banned.

Fact: highly refined cannabis oil cures cancer. If you or a loved one are battling a form of this largely industrial disease, you should research “Rick Simpson oil” on the Web and bypass the useless and overpriced chemotherapy altogether. Rick Simpson doesn’t sell the oil. He sells a book that tells you how to make it in your kitchen. It works. If you can bake brownies, you can cure cancer.

The worst case scenario for our capitalist medicine machine is as follows: a pandemic killer flu outbreak similar to the one in 1918 breaks out worldwide. In countries with socialized medicine, people with symptoms go to the doctor and get treated early. Here in America, people put off treatment until they are at death’s door owing to cost, thus spreading the disease high, far, and wide in every direction. This is your “zombie apocalypse.” You can’t say you haven’t been warned.