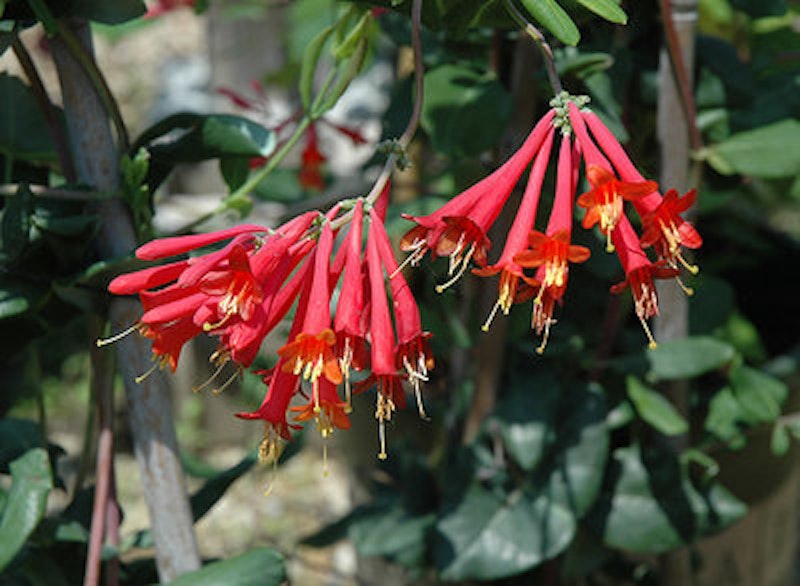 From time to time I find it satisfying to check in on my peers in the crucial business of paleoconservative punditry. My goal is to sound the depths of the discourse; to paraphrase Nietzsche, to hold a tuning fork to the strings of the paleo-sphere, thus assaying the quality of its vibrations.

Michael Brendan Dougherty, the Irish Catholic paleocon whom in the past I derided (too glibly, perhaps) as a “chubby Fenian,” seems to be improving. I’ve been moderately impressed by his recent attention to the Ukrainian Problem, a theme that’s been the intellectual making of more than one deep philosopher of paleoconservatism.

To be sure, Dougherty is unlikely to develop into a magnificently droning sleet-gray one-note master of the higher dismal snuffling, like Professor Daniel Larison, the super-omniscient Dean of Russo-American paleoconservatism. Dougherty’s gifts are lesser. But, as Heraclitus was among the first to teach us, everything is relative, and (perhaps it’s blooming of the honeysuckles here in Indiana that’s making me mellow) I’m inclined to grade Dougherty on a curve. Recently his tweeting and writing have been peppered with welcome aspersions on the Ukrainians. Here, we find a reference to the incapacity of that “people” for self-government; there, he offers a suggestion (an effeminately passive aggressive suggestion, but a suggestion nonetheless) that those animals are morally unfit to exercise dominion over what should still, if there were any justice in this world, be the Polish city of Lvov (the city that the world unfortunately knows now as Lviv, its name in the Ukrainian “language”).

The Little Russians aside, however, Dougherty’s emergence as a leading paleocon indicates that, for better or worse, there’s increasingly a “big tent” aspect to today’s “traditionalist conservatism.” It wasn’t so long ago that a doughy “stage Irishman” of Dougherty’s florid ilk would have struggled to gain purchase in an intellectual movement defined by wiry, aging, thin-lipped products of Midwestern and more generally heartland Protestantism, such as I. Indeed, far from residing in the flinty rural states in which paleoconservatism has its roots (the “good old Bob Taft territory,” as my grandparents used to call my native eastern Indiana/western Ohio), Dougherty resides by choice in the New York suburbs of the meritocrats—in short, in the very sanctum sanctorum of the New Class.

I’m not sure what to think of all this. A decade back, I might have considered Dougherty a papist-cosmopolite corruptor of our movement, and even a spy; I might have feared the contamination our proudly provincial movement by the “purple” cultural tendencies that such as he, with his paunch and his yen for European luxury watchesworthy of the wrist of a pederast cardinal in the sensualist hierarchy of that cultic “church” we call the Sow of Rome, might bring. I might have considered him a harbinger of paleoconservatism’s degeneracy, a tribune of its decadence.

But now (and this surprises me) I’m not so certain. It’s not only that I’m somewhat more open to the suspicion that our paleoconservative timber is strengthened by the addition of new grafts, although that has something to do with it. As we all know, a culture without a mechanism by which to change is a culture without the means to perpetuate itself. It’s also that the attraction to our movement even of mediocrities like Dougherty is a gratifying sign of our movement’s new popularity and political feasibility in this era in which we’re witnessing what I never imagined would be possible in my lifetime: the disintegration of liberalism.

In other words, we paleocons have to get used to welcoming to our ranks a clientele that Old Americans of our sort would have considered “unclubbable” in an earlier era. Such are the wages of relative popularity, and the duties of those of us who embody a philosophical tendency that’s maturing into real-world political force, if still a modest one.

Yes, such is the game of worldly influence. The presence in our rank of the Irishman, the Lett, the trans-Carpathian bohunk, etc.—this is small price to pay for the growing numbers that will give us the chance to suckle vigorously at the tender nipple of Power.