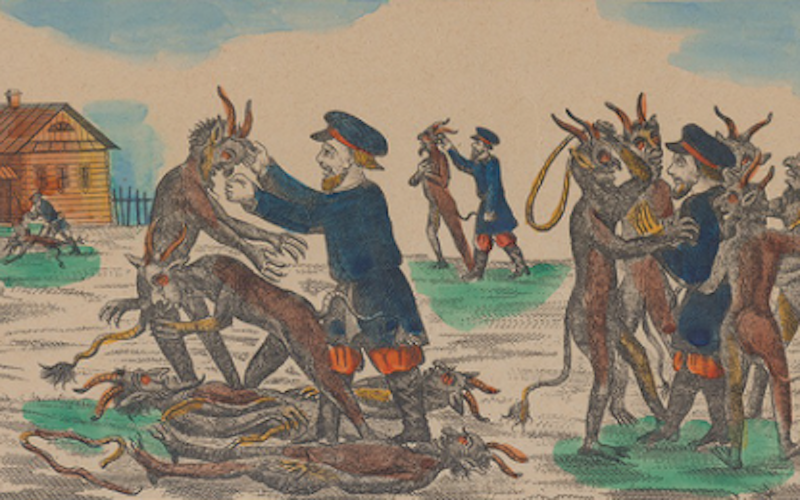 The moronosphere buzzes anew with dire talk of American “political decay” and decline.

The trigger this time is the first presidential debate, which I refused to watch on grounds of gastrointestinal hygiene. A mere several syllables of American political rhetoric, of any ideological variety, induce violent projectile vomiting in me of the sort that might come in handy as a party trick on spring break in Panama City—but I’m afraid that a “Redneck Riviera” spring bacchanal is far from my aspirations. It was far from them even in my college days.

I’m largely innocent of the speaking voices of U.S. politicians. I've never heard Kamala Harris’ voice, nor the chinless mutant Adam Schiff’s, nor Mike Pence’s, nor the strange, weirdly blinking Mitch McConnell’s, nor that creature Pete Buttigieg’s. Recently Elizabeth Warren lunged at me, teeth and gums bared, out of a YouTube video—for some reason a clip of Yuja Wang playing at the Verbier Festival ceded place to an advertisement featuring the Massachusetts senator—and started braying at me. True to form, I spewed vomit into the keyboard of my Dell.

Barack Obama was, among recent politicians, the most adept at imitating a human being. But even his spoken discourse made me want to throw up after a point. This “literary” president, the well-read one, the one who could actually write—he swiftly reverted, after a promising start, to a typical political idiom compounded almost exclusively of the most lumpen and miserable clichés, every world dead as a doornail. Snap out of it, Barry, I wanted to yell at the screen. You’re conversant with T.S. Eliot, for heaven’s sake.

Anyway, the topic was the much-discussed (on Twitter and elsewhere in the moronosphere, at least) decline of our political culture. I find it hard to understand such talk. Have we declined, or are we simply waking up to the fact that we’re just as disgusting as we’ve always been? Waking up, yes—after a long period when it was easier for the maniacs who run this society to convince us, and themselves, that there was something exalted about our “American Century” experiment in warmongering, liberalism, libertinism, cultural imperialism, and the basest sexual corruption.

In response to the semi-educated prophets of “American political decay,” I find it almost unsporting to bring up, for example, the Civil War: It’s like pulling out a howitzer at a pillow fight.

If I had to talk to these geniuses, I’d start smaller. With the great 19th-century American political tradition of urban rioting and rural armed revolt, maybe. Or with the charming prelapsarian American political tradition—Ah, we were younger then—of caning other members of Congress and trying to murder them in duels. Or with labor wars, Wobbly agitation, agrarian militancy, anarchist bombings, urban machines essentially indistinguishable from ethnic organized crime syndicates, Pinkerton goons fighting armed West Virginia hillbillies, the real if little-understood influence of the mafia in post-war presidential politics, regular assassinations, et cetera, et cetera.

Great days, those… We had a Republic once, darn it.

At mass this past Sunday, Father Nicodemus preached a long sermon on the glory of the approaching union and of its place in God’s providential plan. As we prostrated ourselves on the floor of our small Russian Orthodox mission church, I thought about what benefits we can expect from the anschluss.

A Belarus that functions as a West-facing spearhead for the Russian military will be a fine thing, splitting Europe into pieces. The only land communication between the Baltics and Poland, and thus the greater continent beyond, will be the narrow strip of land between the Russian Federation enclave of Kaliningrad on one side and Russian Belarus on the other.

The resultant isolation of the three Baltic countries should (though we dare not yet say it out loud!) make them easy prey for future re-incorporation into the Russian state. It will be a brave NATO that tries to move men or materiel through the Suwalki Gap, with a dread Russian Scylla on one side and a terrible Russian Charybdis on the other. Mass casualties await. Mostly American corpses will rot in the northern sun.

I’m fascinated as well by the effects on Western European liberal culture of living again under Russian military threat. Will we see a return to something like, mutatis mutandis, a “Cold War culture”? Will Europe’s new insecurity force a stiffening of its European spine, or will the specter of Russian rather reinforce a suicidal liberalism, pushing the EU countries deeper into entropy and hedonism?