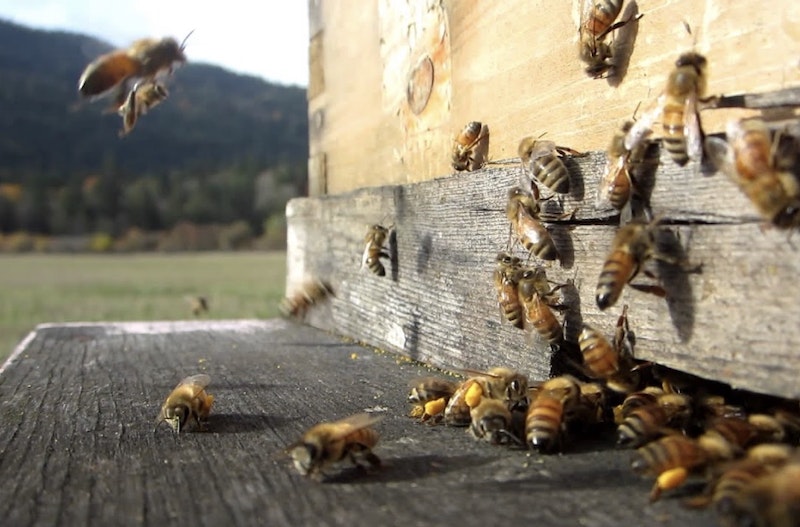 My favorite Internet-culture rhetorical gesture right now is the one where chin-stroking Tweeters ascribe extraordinary importance to one online effusion or another. A couple of times a week I find on some genius’ Twitter feed a link to someone else’s thread, along with this solemn promise: “An important thread from…”

But the reader, tasked with apportioning his limited time, might profit from a sense of the relative importance of the thread in question. Sure, it’s important. But is it more or less important than, say, the publication of The Origin of the Species? The English Civil War? Brown vs. Board of Education? The elaboration of string theory? Our long-running low-interest-rate regime? The advent of the interstate system? Watson and Crick’s discoveries? The Rape of Nanking? The birth of Muhammed? The crucifixion of Christ?

The recent advances in artificial intelligence could, I think, do much good here. Some Silicon Valley technologist might develop an AI-powered analytical engine that calibrates the sheer importance of every scrap of stupidity and filth that slimes its way across Twitter and other of the stinking, cloacal online zones where the pundits live.

Such an engine would serve as a useful tool for Harris and those like me who are seeking guidance in apportioning our attention as we flap around, half-drowning, in the infinite sewer of the web.

More on this in the future, but the Great Awokening, which continues to strike some as an epochal event, leaves me relatively unworried. I stress the “relatively.” I don’t deny the cruelties of this movement, and I agree that it will work permanent damage on cultural institutions, as broadly defined to include everything from the Poetry Foundation to museums to left-leaning media enterprises.

But are we looking at the imposition of an identity-left totalitarianism across society as a whole? I remain skeptical. Thetell’s in the total establishment support for this “revolution”: a support that's not really support, but a cooptation intended to blunt and defang, toward that day when the “revolution” in the purer form in which we’re seeing it now becomes bad for business. On that day, our capitalist masters will shut down the carnival.

In the meantime, the “revolution,” such as it is, seems to be good for the bottom line, including mine. Brother Aiden, who manages our Benedict Option homestead’s finances and modest investments, has been pleased by the recent appreciation of our equities portfolio, which, thanks to his foresight, has long been “overweight” in the direction of Amazon.

My new adventures in beekeeping, that most wonderfully Russian of pastoral pastimes, have gotten off to a satisfactory start. It’s been just about four weeks since I took possession of three hives and the bee colonies that occupy them from Dmitri Ivanovich. He’s a Russian-born fellow parishioner of mine who practices here in Indiana the pchelovodstvo—beekeeping— that he learned as a young man in the countryside of his native Kursk region.

A glorious if tricky business, this beekeeping, and one with a challenging learning curve. After “learning the ropes” of basic hive cultivation and maintenance from Dimitry Ivanovich, I managed to avoid getting stung for a full five days. Then, on the sixth day, some overly aggressive squirts from the smoke gun antagonized my buzzing charges and earned me painful welts on my unprotected thighs.

Such are the perils of wearing my Lands End khaki shorts as short as I like to do. And also of taking Dmitri Ivanovich’s advice to protect only my head, neck, arms, and torso, and not my lower body. If I understood his broken English correctly, covering the entire body, as opposed to only the most tender upper regions, represents a breaking of faith with the bee colony. It’s a refusal to appear before the colony in that spirit of openness and vulnerability that is so important to a partnership— even, or especially, a partnership between man and beast.

What a splendidly Russian way of viewing things! How expressive of the anthropology of Russia, an anthropology that situates mankind squarely in the matrix of the natural world, rather than above and apart from it!

I say it again, broken record that I am: We have much to learn from the Great Russians. Everything from statecraft to how to exercise ethical dominion over a Nature of which we are, in the end, an inalienable part.