Trump and Selective Justice; the Tragedy of Plymouth 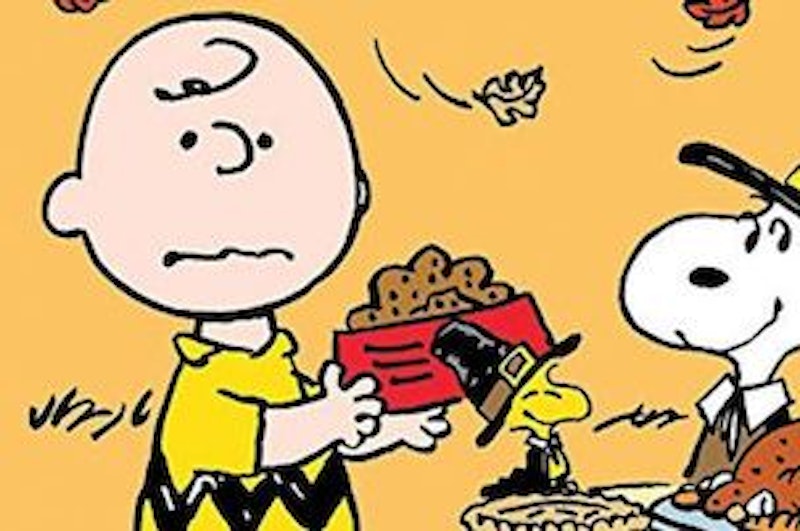 Damon Linker cites the “overwhelming” evidence of the Queens pimp’s Ukraine-related malfeasance. Since the Advent season has begun, swelling the souls of us Russian Orthodox with intimations of the birth of Our Savior, I’ll go easy on Linker. The season of high charity approaches!

So I’ll say only this: Okay, the evidence that Trump abused his power is overwhelming. That’s fine with me. I expect nothing less than criminality from that outer-borough dimwit and procurer. And yet there arises the question that’s always apposite in situations like this: If Trump is a criminal, then compared to whom is he so?

The relative question looms here; we can’t duck it. Is he a criminal in relation to Obama, the destroyer of Libya and Syria, the annihilating angel with the blood of hundreds of thousands of innocents on his hands? Obama, who started off his presidency by redeeming the usurers of Wall Street after they’d plundered the commonweal and immiserated their countrymen? Is he a criminal as compared to Hillary Clinton, who—but if we start to rehearse her crimes again, we’ll be here all night. Is he a criminal as compared to George W. Bush, the liberator of Iraq? Or to the politicians and tycoons who consorted with Epstein as he drugged, tortured, and raped little girls? As compared to Schumer, Kristol, Schiff, Pelosi, Albright, the Bidens, and a thousand other moral paragons?

If he is worse than them, than exactly how is he so? I’m unaware of any convincing explanation. And so the lawyer in me (I am still a practicing lawyer here in Indiana) is prone to consider this impeachment an exercise in selective prosecution, and a case that ought to get thrown out of court.

Americans seem to see it my way—which accounts for why the Democrats’ gambit has been a dud.

Our Establishment’s inability to recognize its tottering position, to recognize the danger that it’s in, will provide great material for some future historian with a fine sense of contempt and irony: some future Gibbon.

I’ve cooled on Thanksgiving over the years—my diminishing enthusiasm for the holiday culminating in that indifference to it that’s been my lot for the last several years.

I know why I no longer care for it, too:  I no longer consider myself much of an American. (Although I do still consider myself a Hoosier—but that’s another story.) As I’ve delved deeper into my Russian Orthodox faith, I’ve increasingly found myself at best alienated from, and more often repelled by, those fundamentally American attributes: an optimistic belief in progress, a providential view of history, a vulgar faith in the “freedom” of the individual, and so on.

I’ve found myself more and more repelled by the American secular rituals, too. With the landing of the Puritans at Plymouth, the American continent was infected with the liberal—that is, the Protestant—bacillus. Born into a Protestant denomination, and of pure Old American stock, I used to be proud of this infection, hard as it is for me to believe now. But like most of us who have moved into the camp of Russian Orthodoxy and paleoconservatism, I now see the Protestant Founding as a great tragedy, as the turning over of a vast, virgin continent to a politico-religious tendency that would over the centuries mutate into the hyper-individualist progressive neo-liberal regime that (for the time being) oppresses me.

No, I won’t participate in the rituals commemorating this tragic and destructive event, not even to the extent of gorging myself on giblet gravy and tryptophan on the last Thursday in November.

I think that next year, rather than celebrating the founding of liberal, Protestant, America, I’ll celebrate instead the founding of that tragically lost entity: Russian America. Already in the early part of the 18th century there was a Russian imperial presence in what’s now Alaska. How much brighter and more holy would life in North America now be if the continent’s lands had developed under the aegis of the double-headed eagle of the noble Romanovs—and if the mercantile, liberalizing, desacralizing spirit of Protestantism had stayed safety quarantined on the other side of the Atlantic.