Babies have to eat all the time, and they will let you know about it. 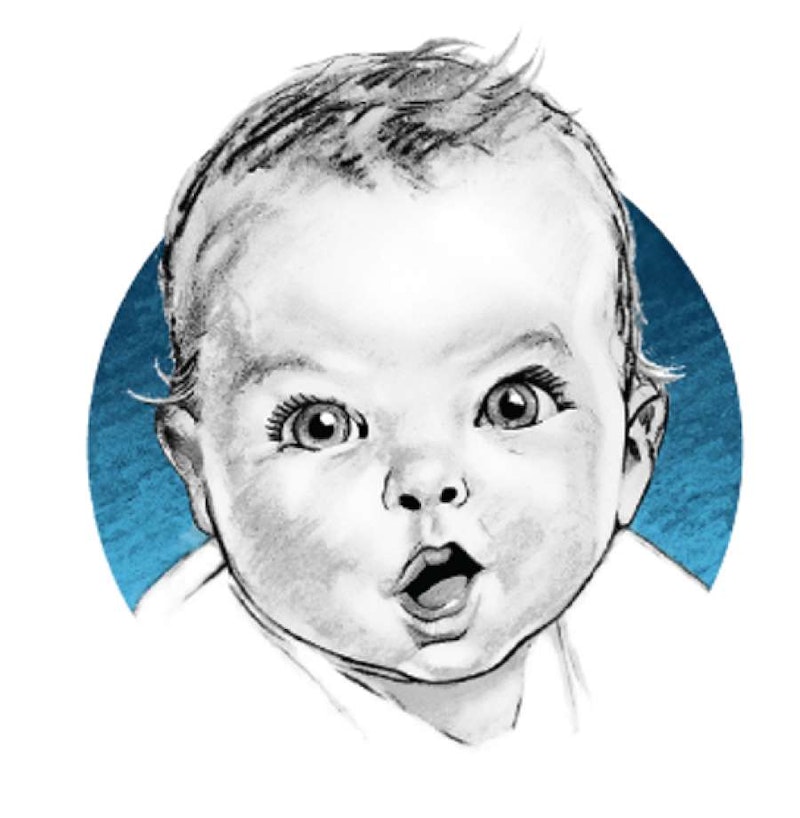 Why do babies cry? They cry for many reasons, but their loudest, most sustained laments happen when they are hungry. Most will continue to fuss even when you’re getting the bottle ready and right up until you put it into their mouths. That strikes many, including me, as ridiculous. I try to explain to my five-month-old daughter that that’s a bottle full of formula over there, but we have to heat it up first.

Yet there’s a real reason for those protests that many of us adults have forgotten. Babies have small stomachs. When they’re born, they have some reserves to see them through their mothers’ milk coming in, but after that, not much. They need to eat regularly to survive and to fuel necessary growth in their bodies and brains. As we age, we develop something that babies simply don’t have much of, and that just seems normal to us: margin.

I could eat nothing for several days. This would make me cranky and my stomach would protest, but it’s survivable. A friend named Tim Schumann undertook a managed fast. He dropped from 280 pounds to 199 pounds over 60 days. For the first 30 days, all he had was water and salt. For the next 30, he added in some more nutrients that his body was lacking, including magnesium, potassium, and vitamin D. At no point in this time did he have anything that we would recognize as food. Tim was eating away at all the margin his body had socked away, mostly in the form of fat. Then he got down to muscle loss and quickly decided to start eating again. While 80 pounds was too much, he saw the benefits of margin dramatically demonstrated.

Our society gets this about weight, roughly. Morbid obesity is seen as bad, and so is self-starvation. We understand that when it comes to fat stores, our bodies need some margin. People who have a hard time grasping this are diagnosed with eating disorders such as anorexia or bulimia and encouraged to get professional help.

However, I don’t think enough of us understand the importance of margin in other areas of life. Take finances, for instance: living paycheck-to-paycheck works only so long as expenses and incomes are almost perfectly matched. That’s not how life actually works. You may luck out and pull it off for a while, but eventually an unexpected expense will come along and throw you into a crisis. That crisis could be an inconvenience instead if you’d built up some financial margin, otherwise known as a cushion.

Or take one really obvious margin call that a lot of us get wrong and that I’ve certainly screwed up myself: overwork. Whether you’re performing mental or physical work, you can’t go hard all the time without your body eventually doing what my daughter does when she wants food. That doesn’t mean people shouldn’t work hard or push themselves. But you need margin in the form of plenty of time for you and yours: for your entertainments, maintenance, sleep, and adventures.