The Power of the Brand 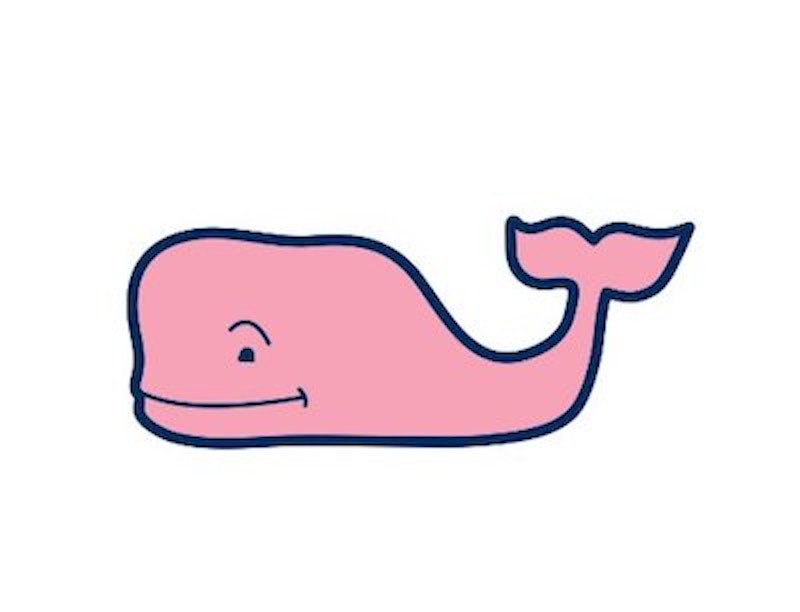 The power of the brand can't be underestimated. CEOs salivate over the idea of their brand stamped into the collective consciousness and residing there like an "earworm" song you can't stop singing to yourself. But when people are trying to get into your head, they can be annoying. Unless you're willing to surrender all that cerebral turf to those who don't have your best interests at heart, you have to put up a fight.

Starbucks tells us its mission is to "inspire and nurture the human spirit—one person, one cup and one neighborhood at a time." Spare me the phony marketing lingo. Their mission is to sell as many $6 coffee drinks as possible while playing Ray LaMontagne songs. Kraft annoys because of its unwavering dedication to mediocrity over the decades. Has anyone ever looked forward to eating a Ritz Cracker, Kraft mac 'n’ cheese, or lime jello? Prisoners, perhaps. AirBnB markets itself as a firm that brings people together, but it's driving up American rents in an already overheated market.

The luxury brands are among the most irritating we're bombarded with, because their existence is predicated on being able to charge much more than the product costs because of the human urge to pursue prestige via material possessions. This requires smarmy marketing tactics aimed at confusing the sub-lobe of the brain that's assigned to making rational purchasing decisions, an effort that often involves a posh British accent. A particularly egregious brand in this category is Louis Vuitton, the world's most valuable luxury brand, which tricks gullible status seekers into paying hundreds of dollars more for its bags than their manufacturing cost. You don't achieve a 30 percent profit margin (20 percent is considered high) without smoke and mirrors. Every time I see that Louis Vuitton logo on a $1500 handbag I think, "There goes another dupe." I can forgive Keith Richards for doing a Louis Vuitton ad, but only because he's the Human Riff.

Clothing brands that are meant to identify you with an elevated class of people get on my nerves too—few more so than Vineyard Vines, an insipid line of overpriced clothing founded on Martha's Vineyard that's favored by the type of conformist frat boy who has an OBX bumper sticker on his Jeep Cherokee to signify that he "summers" in the Outer Banks. These garments, in a color palette that appears to be lifted from Mother Goose fairy tale books, go perfectly with a pair of Topsiders worn without socks, and a smug air of inherited superiority.

But if you want to give the impression that you're always "ready for a jaunt to Bermuda or a race day party" (language the company uses on its website), then get yourself some Nantucket red shorts with the Vineyard Vine whale logo and a pink "Shep shirt" and strut around like you're the king of the "good life." Just make sure, if you're a college student that you don't find yourself in a bar some night surrounded by drunk townies.

Aggravating media brands are everywhere. Fox News and MSNBC, both dedicated to pushing one narrative, withhold half of every story. The Daily Beast and Vox are thick with bias too, but they're chump change compared to the New York Times brand, a publication I've read since elementary school. The quality standards of a publication arrogant enough to have "All the news that's fit to print" as its motto haven't withstood the test of time. While the "newspaper of record" has always leaned center-left, it once offered a sensible perspective. But the Times has succumbed to the progressive agenda, frequently abandoning skepticism in favor of activism.

The cheerleading for the cause starts in the headlines and has made its way into the Sunday business section, which now has a preoccupation not with innovative commerce, but rather with how firms have failed to address the social issues the Times promotes. Now that it's embarked on its "1619 Project," an attempt to retell the entire history of the United States through the lens of slavery, we can expect the brand to continue its downward trajectory.

The choice for most annoying sports brand isn't difficult—the New York Yankees (aka the "Evil Empire"), a team that's hated as far away as Alaska, but also happens to be one of the most prestigious brands in pro sports. As the late Chicago newspaper columnist Mike Royko once said, "Hating the New York Yankees is as American as apple pie, unwed mothers, and cheating on your income tax."

All jewelry brands are galling, mainly due to the fact that they stoop to equating love with buying a diamond ring—the bigger the love the bigger the diamond. This transgression is bad enough alone, but it's exacerbated by the fact that "blood diamonds"—diamonds mined in a war zone and sold to finance violent insurgencies and warlords—still find their way into the market. The most intolerable jewelry brand is Kay Jewelers, whose marketing slogan is: "Every kiss begins with K." How do you hear that and not avoid Kay Jewelers for the rest of your life?

The single most annoying brand is Nike, which sells itself as standing for athletic excellence while paying poor people abroad peanuts to make $5 sneakers that they sell to poor inner-city youth for $150. Then they embrace Colin Kaepernick in a ruse to brand themselves as a company that cares about social justice. That's repugnant.