Nothing like the present to stir up the past. 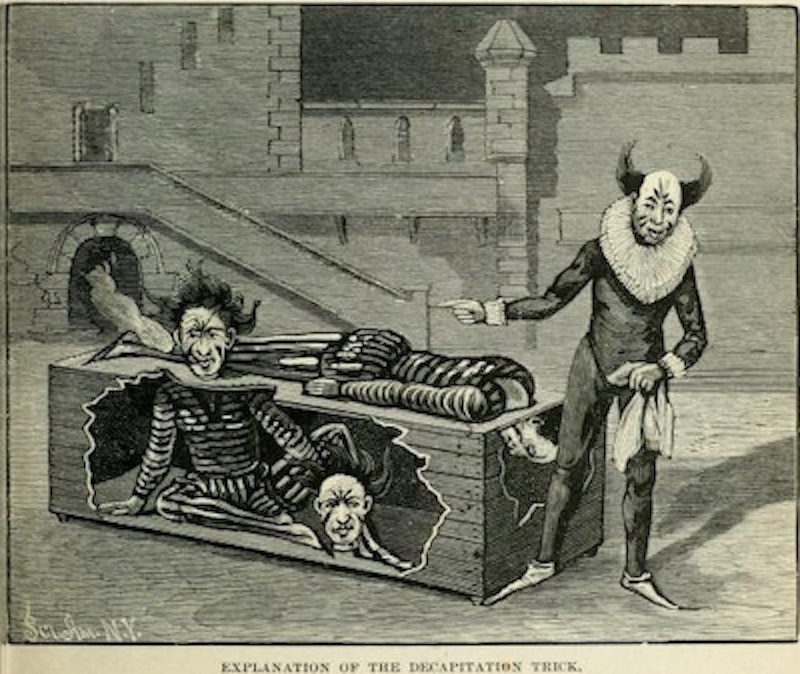 Only the promise of a good night’s sleep can justify waking up to escape an overrated goofy reality known as modern civilization. Call it progress to the future. Or the failure of the past. Dreaming endlessly in a weary dreamscape world of our own invention. To manage moments like a child with colorful wooden blocks. Building a foundation to structure our desire. The tedium of time adds up only to subtract every minute left. Every life lived tabulates numbered dates to build upon.

Reality lives independently without any preconditions on our part. Looking back at things at every possible angle. Always done differently the same way from the outcome of any story. I choose now. Right here and now. Sorry, it’s too late now. A thousand scenarios to one conclusion. To reach an understanding with the natural world. An agreement to survive in a hostile unforgiving universe known only in our minds. A collective deal to accept everything known and all unknown things yet to come.

To shake hands with the devil and a pact with the gods. A sacred oath of secret honor to live life. Whether vicariously watching through the eyes of others on a digital level or in real time. What proof does one need to know about the hem and haw of indecision? The planet spins of its own locomotion. There is power in letting things be. To release everything you hold dear or fear in the moment of near future is the freedom to seek more time to spare. Who are we to know of time without any to share? To give or take is the only solution to this thing called now.

There’s never enough or too much. Running out or piling up. It stands by your side but never waits. Enough to waste or save and spend to keep the syncopation in step with the times. Too early or past due. It's never too late until it runs out. Nothing like the present to stir up the past. Like clouds cast shadows moving over the land. Blocking the light. Floating with the current of thin air gone up in smoke. Washed away upon the shores tumbling tides. Taken for granted or wasted only to be saved on some rainy day. Spent like a single beautiful afternoon of infinite lifetimes.

A wind-up machine that turns back the hands on the face of a smile. Shed a tear on the cheek. The hands of time attached to the arms spinning round the clock face smile. Hold fast against the wind to our backs. The cold moon’s mysterious cast upon the ebb and flow. The warmth of summer sun soothes aching bones creaking across ruination. The demise of all. Every speck of dust, particle of dirt floating in the darkest dark beyond darkness. This thing called people. These beings of human light. A flash in the pan. Canned laughter and half-hearted sparse applause. Welcome to the party. The show continues whether you’re there or not.

Saving time is like trying to paint air. Print duplicate copies or write the minutes of our meeting on water. It can’t be held or put in a bag, box or Tupperware container. Take a freeze-framed photo forever on the flash drive of your brains. Those bright twinkly moments like a string of lights at the whim of tiny sparkling dots in the night sky. Never knowing if they twinkle for us. Be they electric, fluorescent, planets, stars, or other worlds of people and creatures glowing and going places with schedules and lives to manage in a timely fashion. Without a care in any ordinary world turning a new cosmic leaf. Close the book on personal history. Just another day to add to the calendar of a splendid to-do list. Standing still or stalling for more. Shut down or start all over again.

The trick of it is not to blink. Stare into the eye of the storm? Magic is never knowing what's coming next. Conjure an alchemy of rude awakenings. The big surprise that keeps giving more. Run with the pack or stand alone, always moving, just passing through. From daily ablutions, a morning constitutional, waxing poetic for the sake of words. The cockeyed optimist filled with ignorant bliss. The stoic philosopher of useless knowledge and quiet desperation. Clotted blood and gnarly gristle cut to bare bones.

The idlers backpedal people's wheels turning. Slow dancing away the years. Why waste your time when you can waste the time of others? Two-timers and three-time losers in a deadly duet duel, just killing time. A dead zone. Slow death and fast living in the atomic age. Gnashing of teeth, and constant weeping. Salty tears fill the glass as passing hours vaporize. The bell tolls, ringing in deaf ears. Mute moments fade into silent screams. Blind vision sees all.

Turning dark into light. Nothing up the sleeves, empty top hats tapping canes, waving a magic wand over the head. Gibberish hoodoo voodoo prayers and incantations. A litany of curses and devotions. One solitary flower appears from nowhere. Drum roll, please. The rabbit is in the top hat. Like an afterthought when it’s too late. Now the time has come. Finally in the end there’s no end. Only to begin again. Enter the exit to start where we stopped. An introduction to new wrinkles. If only someday arrives.