This Isn’t a Shop

And I’m not a shopkeeper. 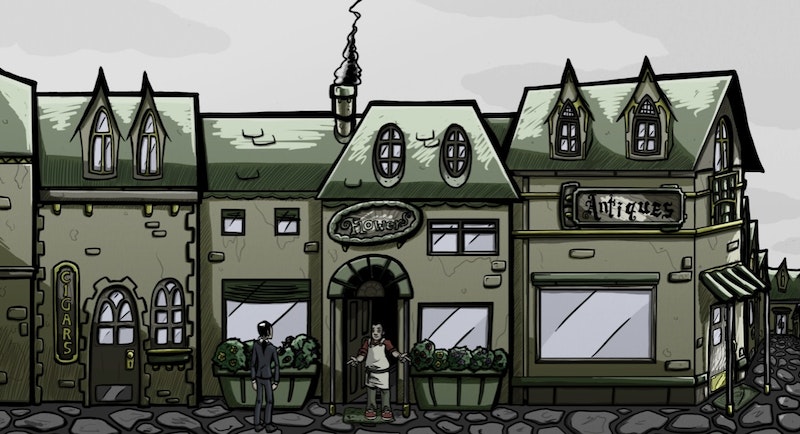 On Labor Day, I opened a store and museum. This explains why I haven’t written regularly, my career for the last 30 years or so. Now I’m a candlemaker, which is my retirement career, though I didn’t plan it that way. It’s a Covid career for me, since I started making hidden beach treasure candles during the pandemic and it took off a bit and now I do that full time. A batch of 24 candles in June 2020 turned into 300-400 candles I ship a month from a brick and mortar building that also serves as an international beachcombing museum, something our community of avid (and slightly nutty) beachcombers has wanted to do for a decade or more.

As with most things in my life, it’s a moseying, not-straight, less-wandered path I have taken, and although I worked at a variety of retail jobs in the King of Prussia mall growing up, I’ve never been great at a number of the things that go into running a retail establishment on my own. I’m terrible at organization, for example, and there’s a general “fly by the seat of my pants,” make-it-up-as-I-go-along sense about the whole operation. Mainly because I’m making it up as I go along. But from the first candle I poured, thousands of candles ago, I fell in love with candlemaking, and I’m most at home in my candlemaking studio, wearing sweatpants and a baseball hat, 1990s hip-hop blaring.

When I have to be “out front” in the retail shop, it’s not so comfortable. I have to rely more on that acting scholarship I got to college long ago, put on a sometimes slightly-strained happy face, and do my best to act like a shop owner when I just want to be a reclusive candlemaker in the back studio. Sometimes, I get caught on the little “Friends” couch I put in, with my feet up, or chatting with a friend—one time two ladies walked in and asked, “Is this a shop?” and my instinct was to say “No, it’s my living room with some nice sea glass shit in it” so I could turn up the music and keep drinking coffee. It’s a struggle to be a brick and mortar store, particularly when the vast majority of your business is online. I’m in a seasonal town and this will be my first tourist season summer. It’s terrifying, but I’m hoping to make some money, maybe enough to pay someone who has genuine smiles for tourists to work out front so I can come in and sneak to the back to make candles.

One day, a woman came in, and she’d lost her sunglasses. She marched back into the 1915 brick bank building; our original shop bell chimed in an unusually alarmed manner.

“No, I do not,” I replied in the most even tone I could muster, given that I’m someone who loathes not only being talked down to, but particularly loathes people who talk down to people in general.

“Shopkeepers have phones!” she said with this observation in her increasingly bloated indignance. I smiled, but not a real smile, the kind of smile where your eyes don’t move, not unlike a lizard flinch, or an involuntary flicker across a baby’s face when they’re sleeping.

“We don’t have a shopkeeper, or a phone,” I said, “or your sunglasses.”

I’m not sure how I formulated this response. It didn’t really make much sense, but the word “shopkeeper” to me brought back images of Edith Bunker buying sewing supplies, Audrey Hepburn in Breakfast at Tiffany’s or a 1930s generic grocer in an apron sweeping a front stoop, but it’s not a word I could fathom applying to myself, so it made sense to tell her I didn’t have one. And as far as a phone, I’m not putting my cell phone number on Facebook or Google, nor am I spending money installing a land line so four people a year can call and ask for the hours that are posted on Facebook and Google, so forget it, Betty, go buy a new pair of glasses.

I’m just a candlemaker watching the register until I make enough money to have someone else do it.