It’s not all gloom here in Hoosier country. 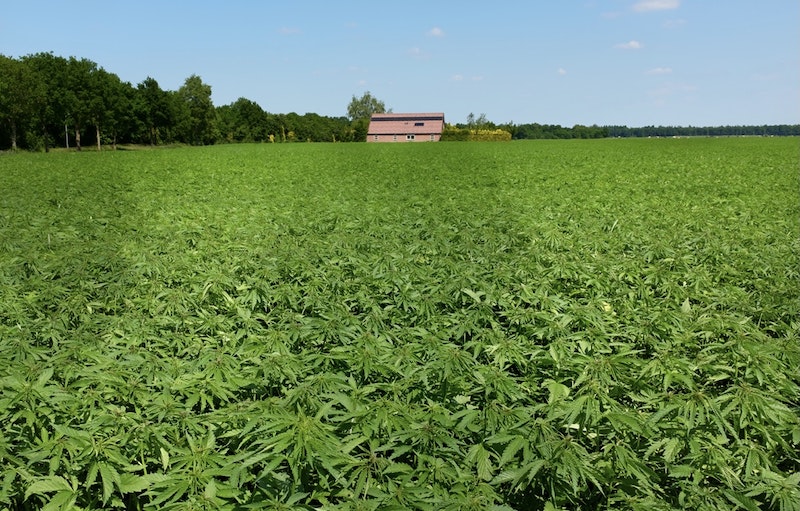 Rays of light penetrate the fog that surrounds even the most thorough pessimist, and so it is with me. The other day it occurred to me to think on the things I do like about contemporary American society, instead of stewing over its imperfections as compared to the society of Russia under the Rurik dynasty. So here are two things that make me happy.

The demise of post-war literary culture. As a Baby Boomer, I became intellectually aware in a post-war period in which there was a strong American culture of letters. But I always found it irritating. I can’t think of one of the units in the condominium of post-war American literary life that I found appealing.

On the one hand, there was that pack of macho jackasses in tweed coats, stupefying themselves with drink and pasta at Elaine’s, their boring books disproportionately concerned with explicitly described sexual relations between ugly and occasionally superannuated human beings. On the other hand, there were the minimalists of the rural sump-pump and trailer-hitch schools, miserably holding down the fort at creative writing programs at regional universities.

In addition, there were the urban critics of the Sontag and Janet Flanner variety, popping up in the middle-brow precincts of The New Yorker to help Harris keep his chicken coops lined. In addition, there were post-modernists, who, once you get past the sui generis work of genius that is Gravity’s Rainbow, produced absolutely nothing of worth. I also remember fops who wore seersucker suits. There were other cliques, too, none of them worth dwelling on.

All of this, meanwhile, existed in an ambiance of almost psychotic self-importance of the sort that can be generated only by self-conscious litterateurs, and not only litterateurs, but American litterateurs at the apex of that grotesque thing called the American Century.

Anyway, all that is gone, wiped out by neo-liberalism. “Literary lions” have given way to the “content producers” of the new online precariat, and that suits me. Meanwhile, works of true genius will still, as they always have throughout history, find their own small audiences. One wan cheer, then, for neo-liberalism.

While we’re at it, it’s worth noting how thin American literary culture is in general, from its earliest years on up. You’ve got the titanic Faulkner, who will be saved from cancellation only by the fact that most people can’t read him, the equally titanic Melville, the great Dickinson, the significant if flawed achievement that is Huckleberry Finn, and one good novel (The Sun Also Rises) and a couple of good short stories by Hemingway. I suppose you could throw in the three great Modernist poets Eliot, Pound, and Stevens, but except for Stevens they weren’t completely American at all (though Pound liked to play a caricature of one).

Beyond that—what? Thin stuff. If I weren’t already ashamed to be American, the paucity of the “classical” American literary tradition would make me so.

Legal marijuana. A fine thing, the decriminalization/legalization of the herb! Until recently I hated the stuff—hated the stench, hated the bloodshot eyes of its stupefied users, hunched over their wretched “joints.”

But then Mother was diagnosed with glaucoma and has been smoking pot like a furnace on doctor’s orders for the last six months. That morose woman by now expertly rolls fat Churchill-sized “bones”—one, in fact, resembled nothing other than a small ear of unshucked feed corn—and shuffles around our property all day in her headscarf and sack-like dresses, more or less completing the work I assign her, from shoveling out our outhouses to cleaning the mushrooms and drying the dill for my morning omelet. At first I was startled by the eagerness with which she took to the weed, and was even shocked to find her huddled over a “bong” in the slop-yard, “pulling back from a hit.” But you can’t argue with success. The glaucoma no longer bothers her so much, and the drug seems to do good things for her lupus, her sciatica, her rheumatoid arthritis, her boils, her migraines, and her eczema.

Meanwhile, her husband (that’s me), a wily Midwesterner to the core, sees a bright future for our little organic farming operationin the cash crop that high-quality “boutique” marijuana can be. Optimism reigns: I may overcome Rod Dreher in terms of worldly riches yet!