They Paves the Way

At last some sense on the linguistic front. 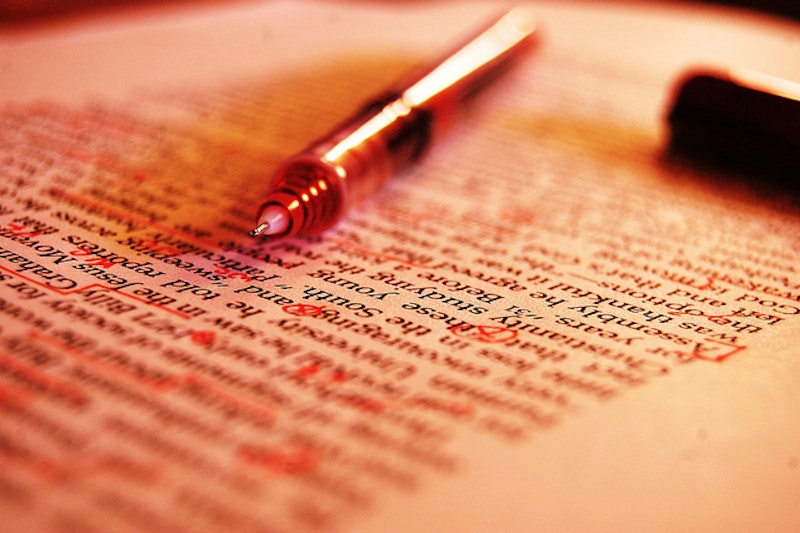 Every now and then I’m right. For a few years I’ve seen “they” used in print as a substitute for “he or she,” as in “When a citizen is arrested, they have the right to call their lawyer.” I figured the coast was clear and I could use the term too, something that suited me just fine. Now The Washington Post reports that its style book has adopted the term, and that the American Dialect Society just named singular “they” the word of the year. Admittedly, I would never have heard of the society if the Post had not published a story about it, but one reads that the group comprises “over 200 grammarians.” Any of them has thought about language rules at greater length than I have. Now they’re on my side and so is The Washington Post stylebook. Once we bag The New York Times, this small bit of sanity will flourish unopposed.

Unless you’re talking about a hypothetical individual who is clearly a man (“Ask a player in the National Football League, and he will say,” etc.), you invite confusion if you say or write “he” about anyone who is not a specific individual. For example: “If a home owner doesn’t like his insurance policy, the best thing he can do is,” etc. Is that about men or about people in general? People, I would guess, but the reader has to get down on their knees and start searching for clues. The singular “they” requires no guesswork. “If a home owner doesn’t like their insurance policy” reads the way it’s intended, as a reference to someone who is no one. Readers don’t have to wonder if “a home owner” is actually two home owners. They know what is meant.

For years I suffered from the pain of “he or she,” a phrase that’s as handy to a sentence as marbles to a machine’s interior. A sentence is supposed to move. It’s supposed to carry the reader from start to finish and slide a meaning into their mind with a minimum of trouble. Nothing with “he or she” inside it can move. Odds are also poor with “an individual,” and “a person” can be iffy. The whole point of a hypothetical being is that they’re not the point. They’re there to set up the point, to lead into what the hypothetical NFL player would say or what the hypothetical homesteader can do. The less time spent on them the better, the less attention they demand the better. This principle, among others, also rules out “s/he” or alternating between “he” and “she,” two approaches that draw attention to the writer’s gender-free commitment but do nothing to keep the reader focused on what’s being said. “S/he” presents the additional, and immense, problems of being impossible to pronounce and of stabbing the eye. The “he” and “she” back-and-forth just doubles the chances of confusion (“Do they mean just women here? Do they mean just men there?”) unless everyone who writes or reads decides to get with the program, which they have little reason to do.

The singular “they” wasn’t invented by grammarians or social activists. It was invented by people trying to get their thoughts from inside their heads and into somebody else’s. They reached for the simplest tool available and found that it did the job. In the old days “he” did the job because society pretended that the male was humanity’s foundational unit and that women were a variation on the same. That convention came to an end almost 50 years ago, and since then we’ve been groping for a new pronoun solution. We found it and now the experts are falling in line. The average, ordinary speaker says some dumb things and often in a stupid way. But not this time. This time they did just fine.