There’s No Rescue From Stupid 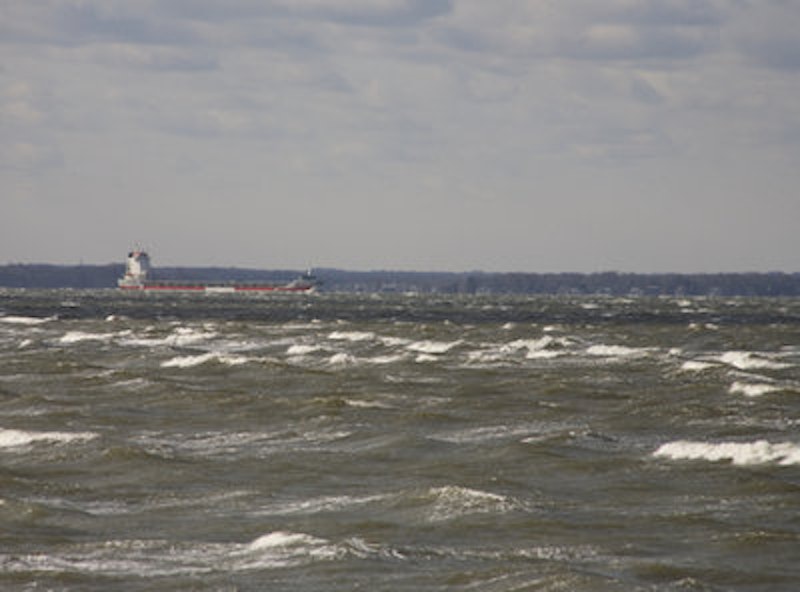 I’ve written a few times about how I’m a sea glass hunter and hunters are HUNTER hunters. My hunting season is all year long and their hunting season—for deer, geese, ducks and whatever other creatures they shoot—is also pretty much all year long here on Maryland’s Eastern Shore. Once, I got nearly shot, and it was my own fault because I didn’t know they were out in the duck blind and I was warned to go out to that beach only on Sundays by the property owner. Not that I really thought they should be shooting at the land, at a human, but interrupting the hunt around here is like not at all cool and honestly if I’d been killed, there really aren’t that many people who would’ve felt sorry for me here in camo country.

I blame the following story on the first over-50 degree-day and -0.8 low tide that took over my sea glass brain and made me a temporary idiot. I’d been home with the kids for the holidays for a month, and wanted to get out on the water and get some fresh air. Kayaking and sea glass hunting are my exercise; my peace of mind.

So last week, I nearly got myself killed again. It was the Chesapeake Bay that almost wrecked me, and she’s done it before. The first time was my initial time kayaking, my boat flipped, and I was abandoned by the person who was supposed to be teaching me to kayak. I swam for an hour, the boat and me eventually getting pulled out of the water by some very kind people. This time, I ignored a small craft warning (which I do all the time), didn’t see a later severe marine alert for 30-40 knot winds, and a confluence of events ensued in which I tried to dodge the hunters I saw in the creek (my normal, safer path) and ended up out in the Chesapeake in winds I just couldn’t handle.

First, I made it to the sea glass-hunting beach after an hour of paddling my arms off. I couldn’t even feel them. But a hunter showed up in a camo four-wheeler and told me to leave, even though I was still in the actual Chesapeake Bay. I wanted to launch into a speech about state law and the mean high tide line and how I wasn’t breaking any laws. I wanted to tell him I couldn’t paddle back because I couldn’t even feel my arms at that point, having avoided the creek because of his hunting buddies’ decoy set-up, but he launched into a speech first about the hunting business and money and how he was calling the property owner. I mumbled something about how sea glass hunting is a business also (dumb) and asked if I could stay 20 minutes.

I didn’t feel comfortable staying that long, because I knew they were out in the duck blind, so against my better judgment as a kayaker, but not knowing what other options I had, I set out on the water. I paddled as hard as I could for a half hour or so, but the SSW winds meant I wasn’t making any progress back to the channel. I knew I wasn’t going to make it back. Waves were washing over into my kayak, it was listing, and my boat got heavier against the wind with each paddle. Thankfully, the air outside was 45 degrees, but the water was much colder, and I was drenched, so between the muscles in my arms, and how much water my boat was taking on, there was a point where I just crossed my paddle across the boat and said that’s it. I need help. I remember thinking that if I didn’t call for help before my phone got soaked, I wasn’t sure how help would ever find me.

The funniest thing was that in the morning, when I’d stopped by the country store, the lovely owner, Patricia, had joked when she gave me my fried egg sandwich, “Let me guess, you’re going out even though there’s a small craft advisory.”

“Yeah, yeah, just send the coast guard boat with the cute guys if I need a rescue,” I joked back.

And so, when I pushed the Siri button on my phone I just said, “Call Tilghman Island Country Store.”

I was bawling, “Remember this morning when I joked about the rescue boat?” And Patricia asked where I was. My boat had washed up on a small uninhabited island, it was full of water. I was sitting on top of it, shaking. She told me not to move. I couldn’t.

I felt like a complete moron failure kayaker, as the friendliest, most helpful real-life heroes came to rescue me. They seemed like Hollywood actors of rescuers: smiling, kind, funny, and didn’t at all make me feel dumb for “going down with my ship” as they hauled my poor little kayak onto their boat and brought me back to shore, an ambulance waiting in case I needed it (I didn’t, there’s no medical treatment for stupid).

I did everything wrong that day. I ignored a small craft advisory. When I saw the hunters in the creek I went out to the bay, where the real danger is. I wasn’t wearing a life jacket (I never do; I'm normally in less than four feet of water). I ignored the fact that it was hunting season when I headed out to the beach, which could endanger the income of the property owner; that’s disrespectful. I’ve since apologized, and won’t return there again during hunting season, no matter how low the tide is.

I’m grateful for a lot of things that happened that day. If the wind had been going a different way, I could’ve been killed instead of washed onto a nice little island. I’m grateful that on a small island the country store owner knows who to call for a water rescue. My kids all yelled at me when I got home. Moral of the story: I’m too old to make stupid choices anymore.