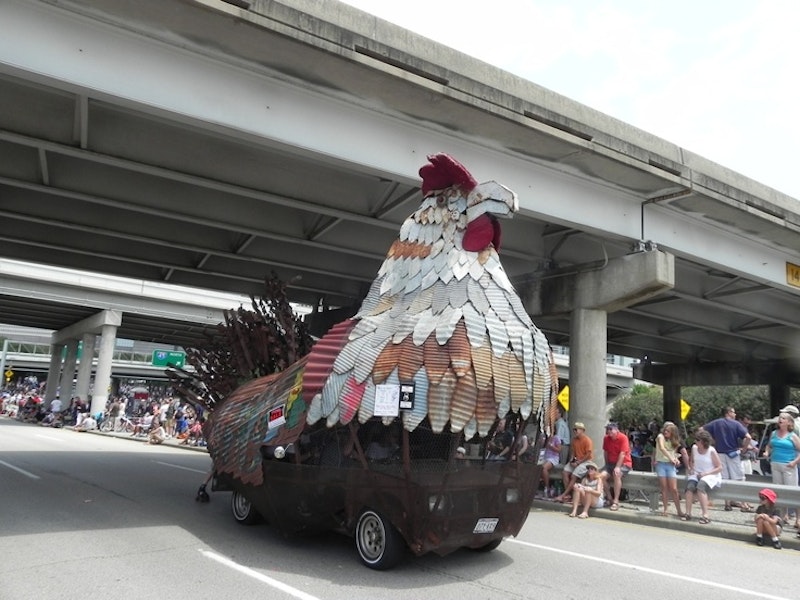 —What time is it…

—I want to go to the Inauguration. It looks crazy. Let’s go. It’ll be fun. And scary!

—Yes! Exactly! If we leave now we’ll make it just in time!

—Monica. I don’t want to go. I already… we already talked about this. It’s going to be such a bitch getting there and getting back. I mean forget about it. There’s going to be thousands of freaks out on the streets and the streets will be really hot.

—Get a bag ready, I already loaded the guns.

—Just get in the van.

—I stole it. That was during my whole… crazy period. Lots of stuff happened. I ended up with a van. Big whoop. I’m not taking it out of this town.

—Really, Monica? Really? Is it really going to be fun being around a bunch of a really angry people with guns and racism? Um, no thanks. Check, please! Heh.

—What? I can be funny sometimes.

—What are you, Beavis and Butt-Head?

—I don’t know him. Are you seeing someone else?

—Listen. I’ve been watching the news. Reading the papers. I haven’t heard or seen anything of John Boehner in months. He’s gone. He can’t hurt you anymore. You’re safe with me.

—…I still don’t want to go. He always shows up at the worst times. I’ve been dreading waking up on day here and seeing his ugly fucking sad mug staring at me through the barn door. I wish he were dead.

—Well, that’s a bit harsh. That man went through a lot.

—Okay, well. Life is about living. Not sitting around and doing nothing. You’re wasting away, Roo. You’re all rag and bone.

—Stealing my line much?

—You’ve been acting like a baby, and I’m kicking you in the butt to get out and do good work even if it’s uncomfortable and scary because I love you.

—Well, good. I’m still not getting out bed.

Three hours later, Monica was wide-eyed on the highway, making good time. She’d be in D.C. by 10:30, 11 tops. The dead drop was ready. Bennington was waiting for her near the Watergate Hotel. He swears it was a coincidence, not anything symbolic. They were waging war, making plans. Rooster was still asleep.