Years of Learning from My Mistakes 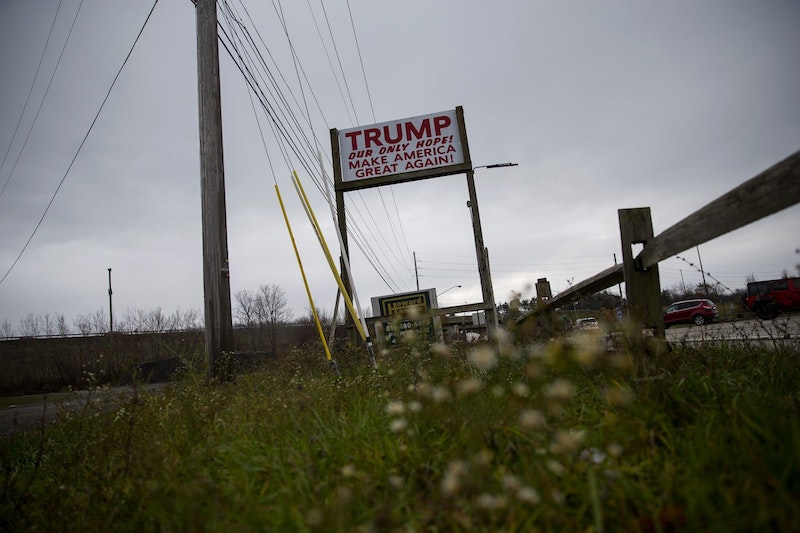 We all make mistakes. The trick is to recognize and learn from them. That’s the only way we can progress, both as individuals and as a society. That’s how we mature, grow and advance.

When I was seven or eight, antagonizing one of the family cats seemed like fun, until the cat slashed my palm open. I lost a layer of skin. It was extremely painful, and embarrassing explaining to my mother. But I recognized this as a mistake, and never repeated it again.

When I was a little older, playing in the parking lot behind my grandmother’s house, I convinced a younger cousin that it would be cool to throw rocks at an approaching car. We threw, and then dashed directly into grandmother’s house. The aftermath has since faded from memory, but whatever the result, throwing rocks at cars wasn’t something we ever repeated.

In fourth or fifth grade, at recess, I instigated a fight with a classmate—my godsister, no less—out of what I can only characterize now as misplaced aggression. We wound up rolling around in the grass, punching; as I pulled her hair out, I yelled, “I hate you!” My mother’s reaction to a phone call from my godmother that evening is lost to history, but this was one of the last times—maybe the last time—that I physically tussled with anyone.

In high school, I naively made the mistake of trusting my confidence, over the telephone, to a young woman who turned out of be a snake as others listened in. This was a mistake that, in all honestly, I had to learn from several times over.

As a disconsolate college freshman stood up by a crush, I drank myself into a stupor. The result of chasing 10 shots of both vodka and Southern Comfort with beer was an agonizing weekend. Benders would follow in the years ahead, but nothing quite that epic.

The summer before senior year of college, I rented a room in Chestertown. Returning there from a visit to Baltimore, the car ran dangerously low on gas. But I was arrogant enough to believe that there was enough in the tank for 13 dark, rainy miles of Caroline County farmland. There wasn’t; this was the pre-cellular era, and it takes an astonishing amount of time to walk 13 miles along a barely illuminated road in a light drizzle. I was 22 then, and I’m 40 now; in the intervening 18 years, I’ve never run out of gas. Lesson learned.

In November, millions of Americans cast ballots in the name of a narcissistic, corrupt bully, electing him to the most powerful office in the world. Many are beginning to recognize that they’ve made a grave, collective error, and that emotions overruled rationality. This recognition manifests itself either in stone silence or arguments so vociferous that they border on the nihilistic. Eventually they’ll understand something important: that even if they’re loathe to apologize to themselves or fellow citizens it isn’t too late—probably not too late—to join everyone protesting online, at inkwells, on telephones, and in the streets. Mistakes can be reversed only if they’re recognized, only if we learn from them.