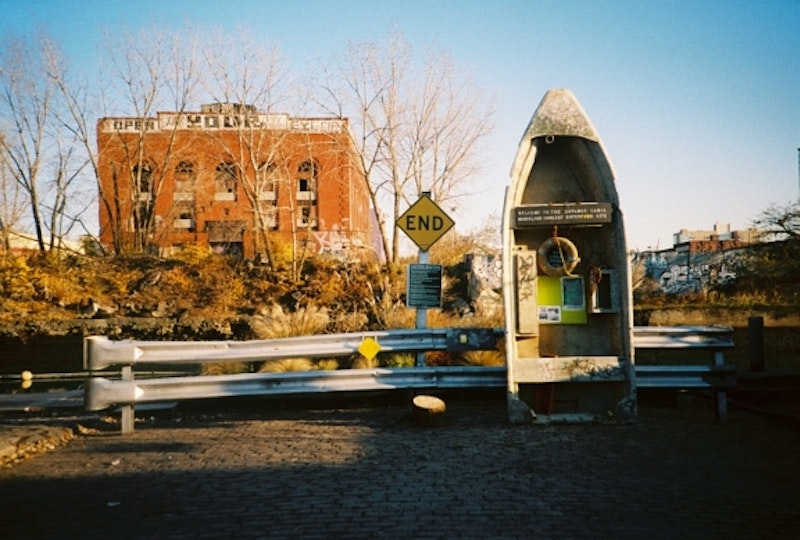 Many people never leave their hometown. They graduate high school and get jobs. They go to local colleges and commute from home. They get married, have kids, and send their kids to the same schools they went to. They buy houses down the street or around the corner from their parents. And they are happy that way.

Some people leave. They go away to college, either across the state or across the country. They get jobs in other towns, other states. They get married to people who’ve never heard of their hometown. They visit family on holidays and long weekends. They raise their children in a town they have no connection to outside of their adult lives.

For these people, returning home becomes a nostalgic, odd experience. Driving down familiar, but somehow different streets feels like watching an old movie. Flashes of memories, images of their younger selves, are waiting around the corners, in the parking lots and now empty or remodeled storefronts.

The high school, with its new, unfamiliar and high tech addition, still has the same greenhouse hiding in the back. The parking lot still has a small driveway to the old sports complex, where students still hide behind the building smoking pot. The track, once brand new, is now used and worn, but still circles the same football field. The lockers inside have probably been reprinted a dozen times, but still line the same hallways.

They might drive past the house of an old friend, now occupied by a new family, with new flowers out front. There's a Rite Aid, where an old friend's house used to be. There's an entire street, where there used to be just trees. The Wilson Farms Convenience store where everyone worked once is now a 7/11.

There are memories of loitering aimlessly with friends in the parking lot of the plaza at 15. Watching a boyfriend play street hockey while sitting against the building with a friend, smoking cigarettes "borrowed" from her mother. Walking home from school in the snow, wishing for gloves or a warmer coat, or that time a car sped past, grazing a friend's arm with the rear view mirror.

Flashbacks to teenage conflicts, avoiding bullies or exes in the hallways or outside of school. Memories of driving around late at night in a friend’s car, windows open, music blasting, going nowhere specific. The exact path of the walk to a boyfriend or girlfriend's house, and how much further it seems now that driving everywhere is the adult norm. The playground where the inside of a plastic tube served as impromptu shelter during a sudden rainstorm, and later became the setting for a friend's photography project.

A return to their childhood or teenage home might bring back memories of playing in the backyard, neighborhood friends or enemies. Thoughts of listening to music, hanging posters and pictures of bands or celebrities cut from magazines on the walls. That familiar feeling of pain and rejection after a breakup, or the excitement of a phone call from a crush. An old prom dress still hanging in the closet, or an old art project still on a long forgotten shelf is now a relic of days gone by.

When they return to their home they feel different, like they have left something behind. Here in their adopted hometown, they are someone else. Teenage insecurities are forgotten. Embarrassments do not follow them here. New friends don't have memories of mistakes they’ve made. They make themselves into someone new, re-writing their past however they wish it had been.