Making sense of something that doesn’t make sense. 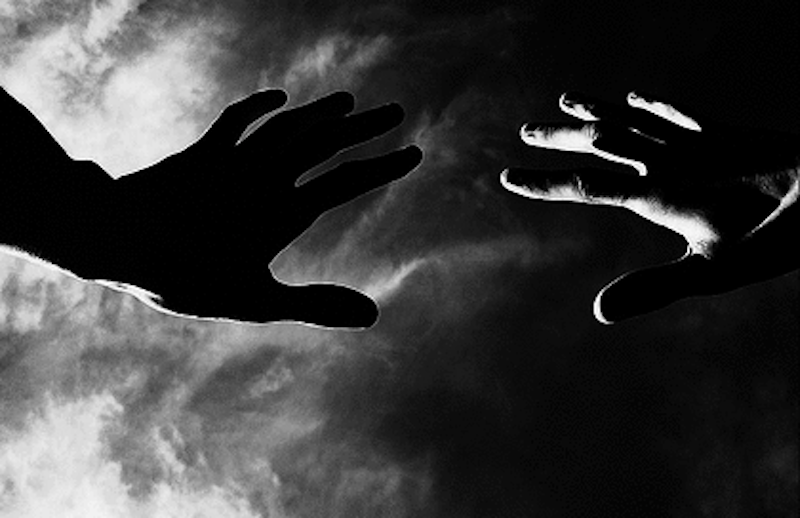 Last year I was asked to write a piece for our local Mental Health Association about survivors of suicide. At first, I assumed they meant individuals who had attemped suicide and failed, but when more information was given, I realized they wanted an article on the friends and families of the victims of suicide, who are referred to as “survivors.” In November the country will commemorate the 15th Annual International Survivors of Suicide Day. Sen. Harry Reid (D-NV), who lost his father to suicide, originally created it.

Writing that piece was excruciatingly depressing.. I interviewed several survivors who were left behind attempting to cope with the shock and loss and make sense of something that makes no sense. One woman I spoke with told me of her husband’s death: “I never saw it coming.” I used to wonder how loved ones could not see a suicide screaming out, but I now realize some suicides come with warnings, others never make any clear sign of their intentions. All I know is there is no meaning in those deaths, just like there was no meaning in Robin Williams’ or Philip Seymour Hoffman’s deaths. Suicide does not discriminate. It is the 10th leading cause of death in America and every 13.7 minutes someone in this country is lost to suicide. It’s business as usual in America.

Unfortunately, the lasting devastation that affects the survivors is enormous. Unresolved emotions, confusion, guilt, anger, remorse; they all come into play. One man told me the worst part of his son’s death was the stigma attached to suicide. People related differently to him after the event, and were reluctant to talk about it or offer condolences. When he most needed the comfort of others, they were afraid to give it, leaving him isolated and unable to handle the grief.

It’s important for us to keep in touch with what’s happening in our lives moment to moment. As I used to tell my children when they were young, “We were put on this Earth to be a gift to others.” If only we could stop our constant motion and multi-tasking craziness, we might be able to recognize the stories that are going on around us.

There are really no answers here. I can only say that a third of everyone we see around us each day suffers from depression or some kind of addiction. I have my demons. Everyone does. It just that some demons are more visible and others know how to hide.