The Wide-Eyed Look of Youth 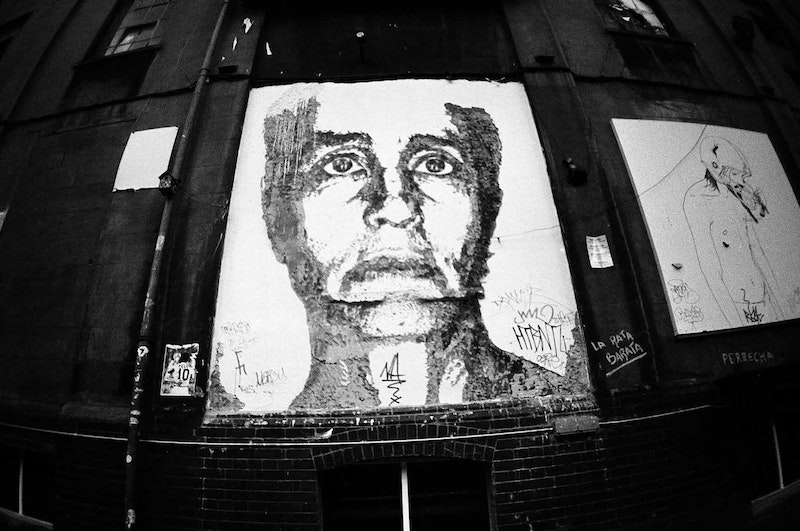 On my walk to the local Chinese restaurant for dinner the other day, I paused at a crosswalk. At that moment, two young men in a dark hatchback stopped at the light, windows down, system up. My eyes briefly met those of the pale young man on the passenger side; a ball cap sat too high on his head, his mouth draped open in a careless bro “O,” his eyes were unnervingly wide. The duo were jamming a hip-hop LP of recent vintage that I’m vaguely familiar with, but I wasn’t able to pin it down because the volume had been turned down by the time I’d made it across the street. The crosswalk was otherwise pedestrian-free. I allowed myself a small smile and shake of the head.

In one of my favorite Peanuts strips, when the little red-haired girl has acknowledged his existence and Charlie Brown is trembling with excitement as a result, Linus Van Pelt counsels caution: “You’ve got your headlights on!” This was the look I saw of the face of the young man at the intersection, and on those of so many of the high schoolers and college students around town; it’s the equivalent of an unattended garage left open all day, or the first glimpse of one’s daughter in a micro mini-skirt. Every ounce of self is out on display for all to see—full naïveté, zero calculation—and it’s a bit terrifying to witness until you remember that once upon a time, that was probably you, too: cocky, bemused, wide-open, perpetually on the brink of saying or doing something recklessly stupid.

Of course, it’s not as though everyone hovering around the age of 20 is this blindly unsubtle, but if memory serves—and at this point I can’t be sure it does—anyone capable of a genuine poker face at that age was immediately suspect. Seriousness was downright quizzical, bizarre, because we were all supposed to have no idea yet what we wanted from life or from the world, or to even know where or how we would finally land. Thus, everything was supposed to be ironic, unjust, a total lark, or a party that took days to recover from. We never imagined that someday, somewhere, we’d be looking back ruefully from the cool side of the pillow, silently urging the young strangers en route to unknown adventures to crank their systems not down, but rather, up.