The Weirdness of Driving

There’s something deeply unsettling about it. 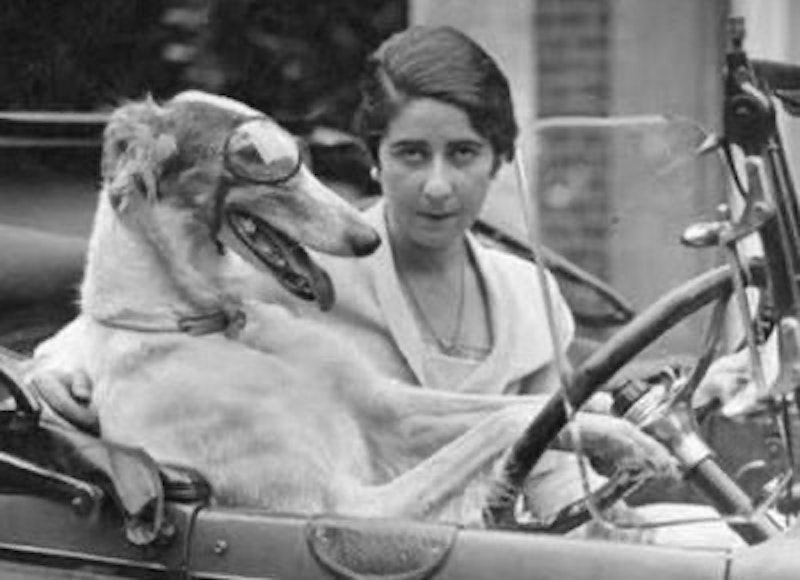 Two plainclothes detectives are sitting at a stoplight in an unmarked car. Another vehicle pulls up alongside them. When the light turns green, the solo motorist gives the detectives the finger, and then screeches away. The detectives give chase, and pull the motorist over. The motorist pleads his case: he didn’t know they were law officers, he was just kidding. One of the detectives makes the point that flipping off strangers on the road is reckless and foolhardy. “What if we weren’t police?” he asks the motorist. “What if we were just two wackos with a shotgun in the trunk?” This anecdote, which I’ve paraphrased from memory, appears in Ellen Count’s 1995 book Cop Talk (Pocket Books). My aim isn’t to condemn law enforcement, but rather to recognize that driving is, inherently, a socially bizarre and contradictory experience.

To drive is to act intimately with hundreds of complete strangers while not necessarily caring for their well-being. Imagine that we are at a Department of Motor Vehicles center, which in the United States usually equates to a large, crowded room with very slow lines where everyone would rather not be. We all desperately want to leave, but we need to be here. Give or take a handful of people, everyone in that room will grin and bear the tedium in order to get on with life; no one will cut in line or actively antagonize a person they do not know. There’s an intimacy there based on a sort of social contract that’s in force in banks, at grocery stores, at restaurants, and so on; it’s the opposite of anarchy.

But then once all of us are finished at the DMV, we climb into our cars, and all bets are off. That temporary veil of decorum is cast aside with the abandon of a flipped switch. Anything can happen, and suddenly drivers are sideswiping each other, cutting each other off, swearing quite openly, weaving through traffic, traveling at twice the speed limit. A drunk weaves heedlessly along a highway, miraculously not killing himself or anyone else. You shake your head when a woman rides your bumper because she doesn’t feel that you’re moving quickly enough in the fast lane, and she shakes her head back in mockery, and this infuriates you. Before roaring off, a psychopath threatens to collide with you because he’s desperate.

In a fast-food parking lot, an old woman screams at you from behind the passenger side window of an SUV because you almost ran into it because neither you or the driver were aware of one another at first: entering the lot you didn’t know the driver was backing out, and he didn’t see you coming. We all are transformed into monsters; so much is at stake, and we are shameless. We’re all risking our lives together and couldn’t care less about how we are received because we’re strangers who will never see one another again. It’s crucial yet it’s ephemeral. It’s bizarre that so many of us are willing to gamble by giving in to emotion when there’s no way to know what kind of day the other driver is having—whether the other driver is suicidal, or packing heat.

Even when driving isn’t that dramatic, there’s something deeply unsettling about it. The next time you’re driving and can safely do so, take a moment to observe the faces of other drivers, perhaps if you’re stopped at a light and cars and trucks are turning. Most motorists wear the emptiest expressions, these bored, emotionless masks, like automatons or robots; driving is capable of transforming us into carbon-based machinery. I’m most heartened, weirdly, by those drivers who sing, or head-bang, or air drum, because—while they’re not necessarily safer than those who fiddle with phones or eat on the road—they seem to be the most knowingly alive.