The answers aren’t Today or Eisenhower. 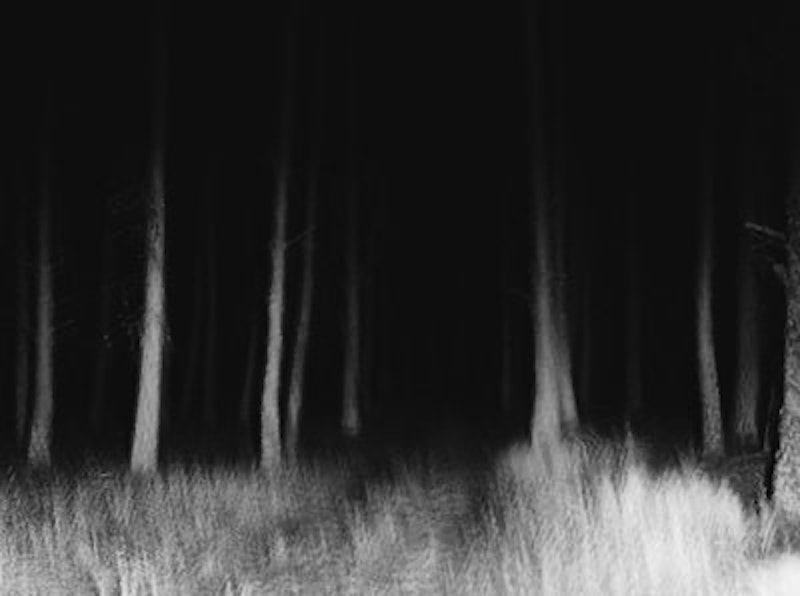 I’ve spent 30 years fussing over a single project and I finally got scared enough to pull the trigger. Really. Everybody step back. One bad case of carpe diem, coming right up.

It was prompted this summer by an overheard interrogation while I waited for a dying friend who was just then receiving a CAT scan at a big New York City hospital. What I overheard had nothing and everything to do with him.

Something comes over us when death gives us a wink.

Urgently, loose ends need to be tied. At last, any residual moments to lose have burned holes through our pockets, solid gone as the allowance of a nine-year-old. Time to get our story straight and step lively, sailor. Oddly, at the moment when everyday life seems most beside the point, the point makes itself manifest.

My project is based on a watershed event from my 1950s. It changed the lives of my family, though nowhere near as profoundly as many other families in northern rural New Jersey. That event has been on my mind since. And for more than a quarter century, I’ve been spinning a fictional world from that true story on my typewriters, my drawing tables, my PCs and Macs and monitors much bigger than my head.

The project began in the mid-1980s as IBM Selectric text and pencil drawings. Then it spread to 2D digital graphics, then 3D models when I built the story’s world and backstory stage. This begat 3D animation. And with that, it was all aboard my crazy train, borrowing elderly Dutch friends of friends for authentically-accented pitch trailer voiceovers, and videoing myself as a bed-ridden invalid unable to speak, typing into a cheesy text-to-speech app and wearing a laughing gas mask borrowed from my dentist.

In short, this is what I’ve done with my life, on my own time at least, on balance, more than anything else. Not continuously. Some years I did little more than fret about it. Some years, after not many drinks, I’d discuss it at cocktail parties in a roundabout manner for lack of career talking points. Other years I kept mum. As decades passed its perpetually unfinished state became embarrassing as a messy medical problem.

My Magnum Opossum wallowed in revision and played dead whenever I thought about pitching it in some fateful first elevator, never mind the next elevator, or the next. So I put off taking the plunge until the Internet obsoleted a lot that unpleasantness, right? At last, a wallet-sized vanity press in every cell phone, tablet, laptop, desktop and Blue Toothed nose ring.

Do I realize I’ve rolled a giant ball of twine in my garage?

Uh-huh. But Ripley’s Believe it Or Not worthy or not, I press on and think of this. While sitting next to my late friend’s vacant wheelchair in the Imaging Department hallway, I overheard a sharp-dressed young doc publicly barking questions at a soft-spoken, academic-looking gent whose latest pictures were apparently grim. The gent just finished comforting his distraught daughter standing beside his wheelchair. He struggled to keep his composure. Perhaps the man had difficulty hearing, prompting his doctor to question him so publically, but that was not my impression.

“What day is today?”

“Who is the president?”

Huh. So that’s how it goes. No questions about one’s brilliant career, broken heart or giant ball of twine.

What day is today?

Who is the president?

While I think I understand the necessity of diagnostic questions like these, their ugly circumstances, no matter how nice the fancy indirect lighting, got my attention.

I could see my IV-bagged self in the witness wheelchair. Since I retired from my day job, every day is today. And the older I get, the more my internal president defaults to Ike, the one to whom I was imprinted. But forget retiree schtick. It’s that interrogative moment when there’s no time for anything else but vital signs of one witless metric or another, that’s what stopped me cold and gave me a shiver.

I think I got the wink.

So damn my permanent record, my achy-breaky heart and the swayback nags they rode in on. From that day on it was full speed ahead with my giant ball of twine.

How about yours? Not for nothing, time’s a-wasting.