A writer's need to just live. 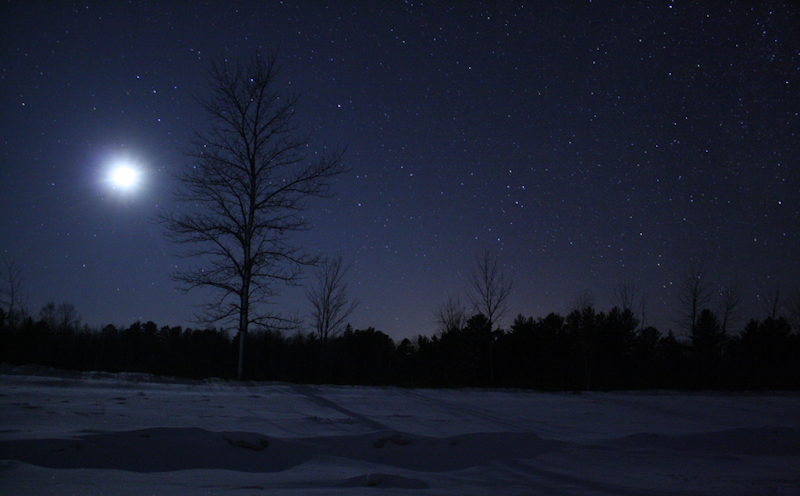 The only constellation I’ve ever been able to distinguish is Orion's belt. Most novice stargazers are able to see the Northern star, but I’ve always needed more than one thing to guide me home. Recently, I required two days in the woods with a head cold to usher me back to sanity.

For the past year I’ve been trying to be writer. At first, it didn’t come naturally and I’d spend hours staring at a stark white Word document pulling at every memory I could, trying to mold it into something meaningful. Lately, it’s become an obsession. It’s hard for me to experience something without wondering how I could easily turn it into a 600-word blurb about my life. I itch when I’m not near a computer, I ache when I go a day without writing down a word.

So it was fortunate that for my friend’s birthday, I went into the wilderness with no computer and little cell phone reception for 72 hours. I rarely venture into nature so that alone worried me, but on top of having no Internet connection, and the realization that I would be disconnected from my work for three days, I was terrified.

Camping during the winter was challenging, to say the least. I spent all three days wrapped in a gray fleece blanket, wondering if I’d ever be warm again. I nursed beers and cold medicine—a vicious combination—for the duration of the trip and tried to physically exert myself as little as possible. It wasn’t until I was coerced into gathering wood for the fire that I began to realize something—I was only in the woods in body. I was so concerned about how to mold the excursion into words, that I was letting the experience pass me.

That night, the clouds began to clear and we gathered our blankets and brought them out to a beach that was less than 200 feet away from our tents. As we lay under the stars, I wondered where the line is between experiencing and analyzing. My hands were frozen and I dug them into the beach’s sand. The chill was brutal and for the first time in months I didn’t feel the itch to write a thing. Grabbing for my phone to hastily type a few notes on how I was feeling at that moment tainted the authenticity of it all. Memories would only be preserved in the way that I chose to tell them.

Orion's belt is what my eyes locked onto as our group swarmed together for warmth. There was nothing particularly profound about these stars other than they’re what I easily recognize. At that moment, I realized the need to be human instead of just a work machine.