She was my neighbor. 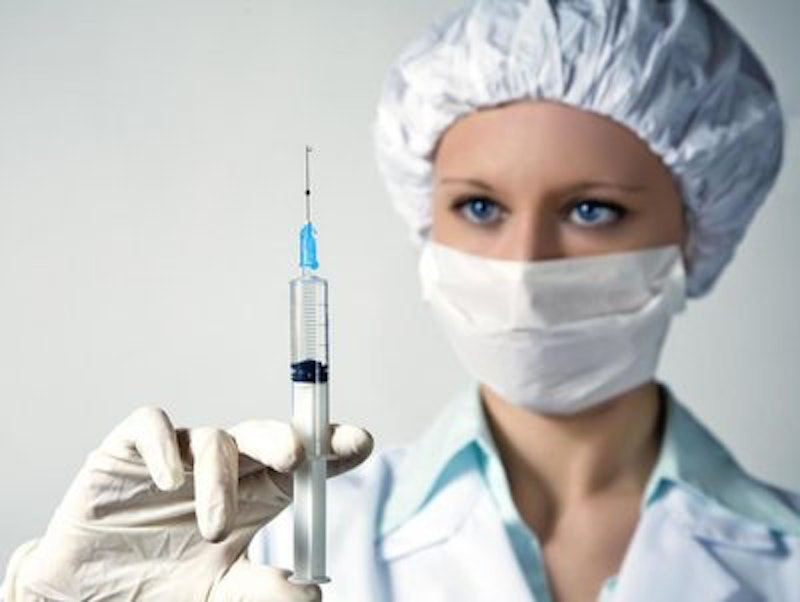 Somebody I used to know was on the front page of the paper. The headline said “Torturer Nurse,” and there was Theresa's puckered, dog-like face, a frozen half-smile trapped beneath her sad eyes. She'd been caught. The hospital had set up a secret camera, and they had tapes of her menacing an invalid.

“I'll give you something to cry about,” Theresa said, and she shook the patient, slapped her. A man visiting in the next room heard a slap and reported it. Up went the secret camera, and Theresa (no, not her real name) was caught threatening the patient. “Okay, if you aren't quiet, I'm going to look for a needle,” Theresa said. The patient:  “Okay, fine, I'm sorry.” Theresa: “You repeat the same words every three second and that drives everyone crazy... One more time, I'm going to come with a needle and I guarantee that's going to be bad.”

The law didn't get Theresa; instead she went up before the province's professional board for nurses. She has to pay $5000, and she's suspended. At 60, she's decided to take her retirement.

She was my neighbor for many years. Not now, but before I changed neighborhoods. She lived a couple doors down, and was friends with a friend of mine, the handyman of my building. She brought him meals, and he loaned her videotapes and sold her loose cigarettes (she was trying to quit). She was a nice woman. For years I enjoyed her drop-bys. The handyman and I would be watching a crime show or a shit videotape movie, and Theresa would show up like the neighbor on a sitcom. For me it didn't matter much if she brought food. She was a cheery, lively woman, and I felt happy to be sitting with a friend and talking with her like we were one happy family. I remember two things she said about her job: she was night nurse in an oncology ward, and she liked it because of the peace.

Now she's disgraced, and in between she hit some very tough sledding, which is my diplomatic way of saying she became strange. Theresa began having eruptions. Old Mr. Nagafha, my bluff good neighbor, shook his head at her mention. “She no good,” he said. “No, no good,” and he narrated how she’d exploded at him down near the corner's Indian restaurant, yelled at him after he said hello. Crazy Smith, from my building's top floor, told me with satisfaction that Theresa had detonated at poor Wally, our building's landlord. She screamed at him in front of the building, Smith said, and later I heard that she screamed at him behind the building. The first bout was because of his snobbiness, the second because he had left a moldering toilet to sit in the alley. I'm mixed about this. My late landlord (Wally has passed on) was a poor fool and didn't deserve to be kicked. But you could see how he might provoke her.

With me Theresa simply began to glower. At one point we were on good terms: she drove a couple blocks out of her way to drop me off somewhere, and I thanked her kindly. Then she became chilly. I don't know why: she was going through a custody fight, and that can affect the mood. One night Mary and her mother and her two boys came tramping up the street in my path, their eyes happy with wine. Something was being celebrated. “Cal, how are you?” Theresa called to me, and her mother lifted her tiny chin and smiled at me after months of the stony face. I said, “Just great, Theresa! Hey, congratulations!” because I wanted to have friends and be part of something. We smiled at each other for the next few months.

Then she dropped me again. Don't ask me why, this is all years ago. But her face became blank and unfriendly; I learned not to notice when Theresa or her mother were around. We didn't exist for each other, not that I know why. I felt I’d been found out, though in regards to what I couldn't say.

Stories came in. Lily, the handyman's pal, said that Theresa had sort of hopped up and down in front of her and said, “I'm a bad little girl.” Rolf, who rented a floor of Theresa's house, said with tight lips that he didn't see why his landlady should be screaming at him because of the girls he had visiting.

Today I bought some wine cooler at the local grocery, and on my way out I looked at the papers by the door. I saw Theresa's photo and “Torturer Nurse.” I knew her right away. I doubled back to the nice Asian lady at the cash register, and tried to explain why I was so worked up while holding the paper and trying to get my $1.25. “She was my neighbor,” I said in French. “I knew her since many years. Now it says she's a torturer.” I don't know why I wanted the nice Laotian lady to know. Still, every word was true.