A day that salts the wounds. 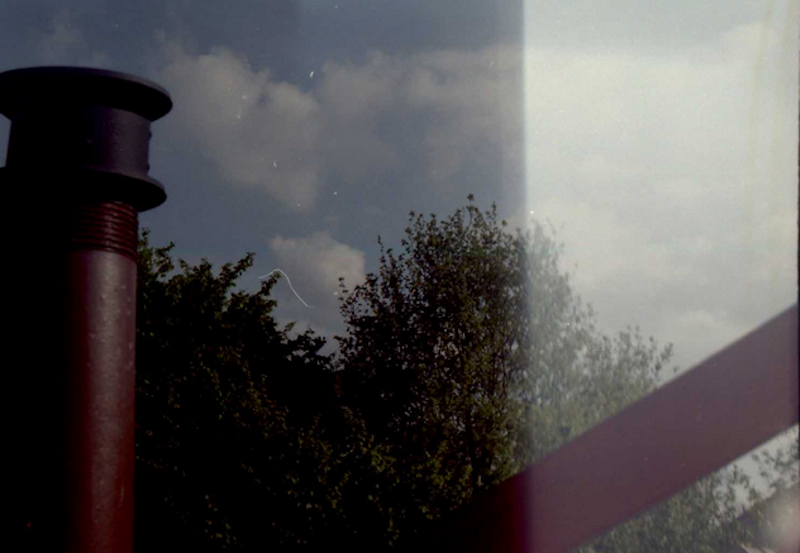 One Sunday morning several lifetimes ago I awoke, still partially altered, on the couch of friends—an ex-girlfriend and the beau she would eventually marry—and idly took stock of my surroundings. The purring Siamese cat, the running vacuum, a stranger walking to church: all of these became fodder for a poem that appeared in Assembling the Lord, my first collection of poems, which seems strange now. It’s extraordinarily difficult for me to write verse in a direct way; obfuscation is the name of a game that I’m not sure I ever knew how to properly play. What became of the rest of that Sunday is anyone’s guess. I was a senior in college and, aside from a Philosophy thesis that by then was probably D.O.A., the rest of the morning, and the afternoon and evening were likely wide open. There was nothing to dislike about Sundays, because in a lot of ways it was an interchangeable patch in the quilt that was life then. Sometimes I was up, sometimes I was down. What was ahead was unclear. This period was never one I was willing or able to fully romanticize.

Sundays are now the bane of my existence, in part because they’re a reminder of everything I haven’t accomplished. Every workweek and weekend begins with a mental bullet list of objectives I’ll inevitably fall short of; rather than offering peace or a respite of some sort, Sundays salt the wounds. Then again, what is the Sunday ideal? Some sort of religious communion? A jazz LP marathon? Sprawling on the couch to comb through The New York Times? There probably isn’t an answer. A character from a story in The State We’re In, Ann Beattie’s new collection, says it best: “Sundays carried a burden too heavy to bear.”

Yesterday, Sunday, I drove to the Priestly Chapel in Northumberland, PA, where a friend read poetry and sang wry folk songs with a fellow acoustic guitarist. A five-mile walk preceded a trip to the grocery store. Afterwards I lounged in the park and watched a drama struggle not to unfold. A bro was training his leashless German Shepherd while, on the other side of the creek, a couple walked their two large, leashed dogs of unknown extraction; any of these dogs could’ve crossed the creek, so the tension lay in the influence and awareness of the dogs’ owners. Meanwhile, a small girl and her parents approached the German Shepherd with the guileless curiosity of the young. His owner offered the girl a ball to throw, and when she demurred, he threw it, and the German Shepherd gave chase. I forced myself to arise from an ancient park bench and wandered back to my apartment; I had too much to do to watch any longer, and Monday would arrive before I was ready for it. Whether or I fully inhabited any of these moments remains to be seen.