The Smile Is Gone

Lest old acquaintances be forgot. 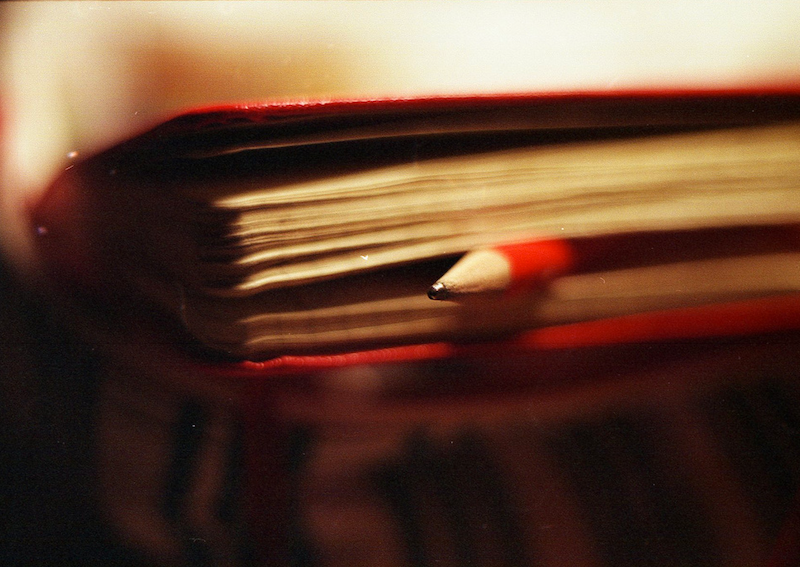 The last time I’d seen her picture, she’d tarted herself up with lipstick and the rest. I think she may have been wearing a beret, and a wide and desperate smile was strung across her face. She was in her 40s at that point, and I think I was looking at a website or a web page she’d set up. The copy was designed to tout her standing as a writer. This copy was so thin that its ribs stared at you. When I’d known her, she’d never published a story or essay or a chapter from an upcoming book—nothing like that. It appeared that she still hadn’t. Her plan was to just go ahead and assume nobody would notice. That is, she wouldn’t say she was unpublished. Neither would she claim the existence of any works that didn’t exist. She’d just play resumé games.

These dodges were so gaping and hapless that it hurt to read them. “Participated in New York writers groups” was one of the phrases. She figured nobody would ask if such a group had a name, or suspect that possibly the group was the usual: a circle of acquaintances passing printouts back and forth to ease the pain of being nobodies. Excuse my bleakness, but I’d seen a couple of the printouts back when I’d known her. One was a story she’d done, the other was by a co-member. They weren’t any good, and their badness was the same as that of all the other amateur writing that I’ve seen. They weren’t arty or overwrought or derivative or predictable. They’d have to work their way up to that. They just stood there with their flat feet and spavined knees and announced that somebody had spent a certain amount of time at the keyboard and then stopped. One of these people now had a website dedicated to herself as authoress. The site was spavined and knock-kneed too, and so were her make-up and smile, and definitely too her choice of hat.

Yes, I dislike her. Most people wouldn’t bother, but she was the sort to be obnoxious when she wanted a man’s attention. I’m the sort who’s had too much obnoxiousness. Plus, she was lazy and a snoop and two-faced, and in general her one aim in life was to be noticed, which she never managed especially well. So when I looked at her picture, I gave a mental nod. Having arrived in middle age, she was as big an idiot as ever. It was like this new stage had sealed her status. No question now, not at this point. A woman of 45 who played these games must have always been a fool.

I forget when I saw the picture and her writing resume. Maybe 10 years ago, perhaps a dozen. The other day I found her on Facebook. The picture was a candid, taken in the park, and she didn’t smile, or not quite. It’s like she was trying, out of politeness, and could get just half-way there. She wore a blouse and a necklet, nothing fancy. She looked like a person. What with the expression on her face, she looked more like a person than I’d ever seen her. She wasn’t trying to make her face into a production, which was something she’d always done. Now there was no make-up and no clowning.

Above where it said “Self-Employed,” there was this: “Writer, editor, http://spitfires!blog.blogspot.com/ blogger. Seeking a publisher for my first novel.” I remembered that at the turn of the century, a mutual friend had reported that she was preparing a non-fiction book called Spitfires, about wild women through history. It never got into print. The web page, from a few years later, said she was finishing a memoir called Spitfire. That didn’t get published either.

Now, maybe, she has a novel called Spitfires!, plural again and with an exclamation point. So I wonder. There’s the picture with its resigned half-smile. There’s the URL with its air of desperation. How much do people change? I don’t know, but I don’t want to visit the link.