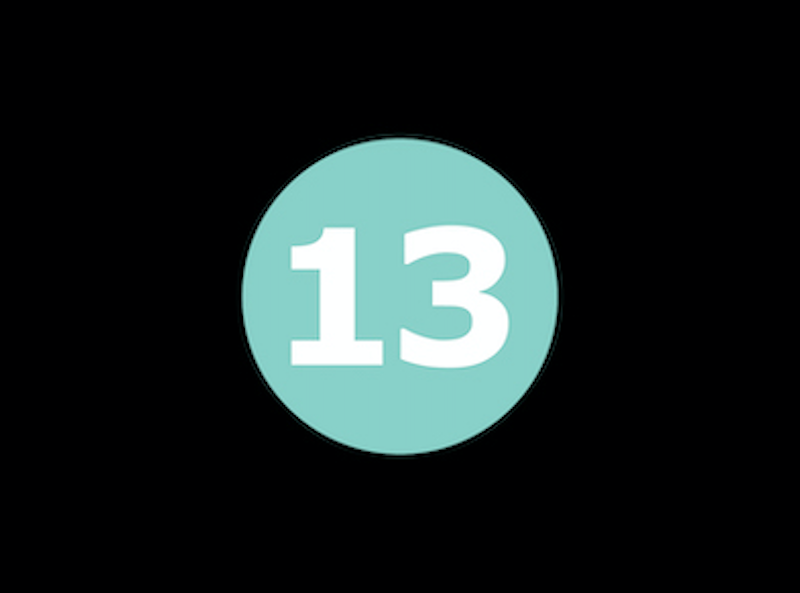 He just missed WWII, but they nabbed him during the Korean Conflict. Teo didn't see combat or even Korea; he manned a typewriter for a couple of years in Tokyo before returning Stateside. He'd met Anne in Tokyo.

Snow was starting to fall that December night, a thin lace over the tarmac as he crossed the Aetna parking lot, his steps leaving black prints in the light snow. Some of the older guys wore galoshes when it snowed, but he was of a new breed. No boots, and usually no fedora. He slipped behind the wheel of a metallic-blue Tempest, fired the ignition, and eased his way out of the lot and onto I-91, north to Windsor. The wipers wick-wacked, wick-wacked as he lit an L&M, caught some news and weather on WTIC before tuning into easy listening. This was the beginning of a blizzard; good thing he'd put the chains on last week. Teo relaxed as cascading strings guided a Broadway melody. He stubbed the cigarette out after just a few puffs. "Filthy habit. And now the Surgeon General's report, spelling out what we knew. We called them cancer sticks for a reason." He tossed the pack out the window. "Foolish to wait until a New Year's resolution. I'll meet Christmas tar and nicotine free. Anne and the kids will like that."

A late night. That time of year, full-speed ahead on the annual report, numbers to be crunched, huddling with the copywriters and editors, running things past the old man.

He'd begun smoking in the service, the cigs were free. Smoking made him feel sophisticated when he was first dating Anne. She was in Tokyo doing secretarial work for the CIA. They felt very cloak and dagger in an alien city, she rubbing elbows with actual spooks and he handling a cigarette with a certain dash, a bit of Bogart. Funny that he had to go across the globe to fall in love this fellow Nutmegger.

When they were back in Connecticut he'd proposed to her one evening over dinner at Marino's. He could still recall everything clear as a bell. They'd dined on linguini with tomato sauce and split a bottle of Chianti, a feast on a budget. They'd been there often; the checkered tablecloths and the staff were like home, a comfortable place to pop the question. Teo knew her parents liked him, but he was an Italian kid from the streets of Hartford, she was an Irish gal from the suburbs of East Hartford. But both were Catholic, so there was that. And he used the GI Bill to major in accounting at UConn. Anne's dad was impressed with the degree. Both he and Mrs. O'Brien were proud high school grads, but college wasn't in the cards for them or anyone else in their circle. Teo was the first of his family to get a degree. His older brothers joshed him about it, punched him on the shoulder, called him "college boy." He took the ribbing in stride. Those guys had gone from high school to the Pacific to the assembly line. Hey, they came home alive and the union pay packet was nothing to scoff at.

Teo remembered the first time he saw Anne, across a crowded room. He was struck; she was as beautiful as a movie star. Not a blonde bombshell movie star, something more subdued. Anne reminded him of a Piper Laurie or an Eva Marie Saint. And those limpid eyes, as green as her beloved Ireland. Someday, after the kids were out of school, they'd travel to Europe and walk around Ireland. And Italy. Someday.

They'd been raised in households that were rock-ribbed Democrat, yet both Teo and Anne had voted for Ike, twice. The old general embodied a confidence and strength that Stevenson simply didn't. And although neither had a thing in the world against Nixon, Jack Kennedy swept their hearts away in a way that no politician ever had or ever would. A Catholic in the White House! And his lovely wife and kids! This year, Anne had cast her ballot, without enthusiasm, for Johnson, to carry on some scrap of Camelot. Teo voted for Goldwater, partly because he knew LBJ was a shoo-in, partly because he felt Goldwater was a decent man who received a bum treatment from the press. That and a co-worker, a reader of Human Events and American Opinion, who poked the air with his pipe stem at the Aetna cafeteria lunch table while making a cogent argument on behalf of the Arizona senator.

Teo didn't always agree with Vaughn, but he respected the Trinity grad's erudition and the calm courage of his convictions. Who else would extol the virtues of monarchy, openly admire the filmcraft of Riefenstahl, and declare that the downfall of the West was due in very large part to women's suffrage and "that tyrant, Lincoln"? He once sighed to Teo, "The West could've withstood the French and their bloody tantrum, but Lincoln? The final nail. Paved the way for every liberty lost since then, my friend. Wilson, FDR, and now this mangy maniac, Johnson, all studied at the knee of that bearded bastard." Vaughn was one for the books: the perennial bachelor, a fierce lover of Dickens and Chesterton, of Bach and Dixieland jazz, he lived with his elderly widowed mother in an old manse off Farmington Avenue, a stone's throw from the Mark Twain House. He arrived at work 15 minutes early, on the dot, in a 1938 Packard, it in perfect repair. Each day of Vaughn's week was color coded with a different bow tie. If called in to work on a weekend, the bow tie was black, in mourning for a freedom murdered.

Driving into the night, homeward bound on the back roads, Teo thought about Christmas on the horizon. A Gilbert chemistry set for Marty, and a hand-crafted dollhouse for Rose were the big items. For Anne? That would still take some thinking. She never seemed to need or even want much. No hints dropped. Teo was considering jewelry, something from Lerner's. Emerald would compliment those Irish eyes. And the annual Festival of Lights was coming up. Constitution Plaza became a wonderland at night, a family treat. Before that, dinner at Howard Johnson's on the Berlin Turnpike.

Constitution Plaza, like something dropped in from the next century, landing right on top of what had been the old neighborhood. It was modern with a vengeance—sporting the Phoenix Life Insurance Building, the world's only two-sided building—as if the World's Fair GM Futurama exhibit had sprung to life, right here, in New England. Alas, no way to visit the old streets, to show the kids where pop played sandlot baseball. Or for that matter, where the bookie joint had conducted business. It had been a community, teeming with life, laundry drying on lines strung from tenement to tenement, a radio drama heard from an open window. It was old folks struggling with a new language, and kids sassy with American slang. Now? Not a trace. A memory fading. No one would ever have confused it with the Garden of Eden, but, in retrospect, the slum seems a paradise lost. Well, now a fresh idyll, 13 Lisa Lane, Windsor, Connecticut. Surely, we can hold onto this, surrounded by woodland and field and stream, without progress.

By the time he pulled into the driveway it was late, after 10. Everyone was in bed, so he slipped off to his study, poured a small tumbler of Scotch, kicked off his shoes, settled into his chair, and propped his feet on the hassock. He reached into his jacket pocket for a cigarette, was startled for a moment at the absence of the pack before remembering. He chuckled, and then thought to donate the rest of his carton to the Arescos, L&M was their brand. "I was never much of a smoker, anyway. Two or three a day, four tops. The pack always went stale before I was halfway through."

That night Teo slept and he dreamt. He dreamt that he was in a crowd at the Indy 500, seated in the bleachers looking down at the angry oval, dust and blue smoke clouding the view. What he could see of the racers was this: they were all brand new Cadillac hearses, black with a white number in a powder-green circle on each roof. They went around and around with a fury as Teo said aloud, "The cars are all the same, and they all have the same number! They're all number 13... How can the judges even tell which one is which?"

A horse-faced fellow in a short-sleeve madras shirt sitting next to Teo turned to him and said, "Aw, it's all phony baloney! 100% USDA phony baloney! The fix is in! As phony baloney as wrasslin'! Or politics!"

But the man had stopped paying attention to Teo. His hands were cupped to his mouth as he yelled, "C'mon! Get th' lead out, ya slobs! If'n ya won't race, get a hammock! Quit playin' tiddlywinks!"